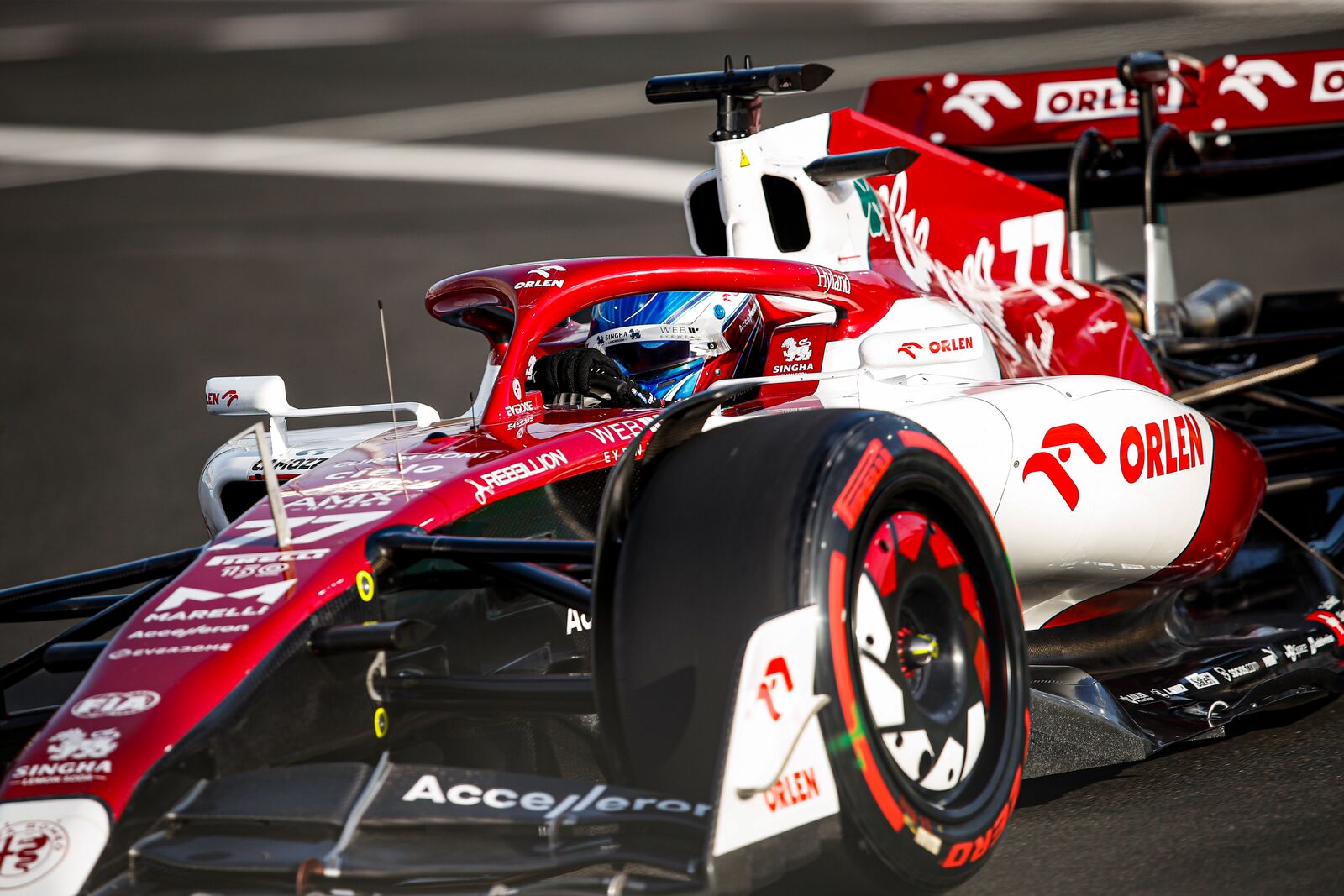 (GMM) Sauber and Audi are “hiding” the fact that they will team up in a works collaboration in Formula 1 from 2026.

That is the word from an unnamed rival team boss, as the Volkswagen Group holds off on announcing the details of its F1 foray with both the Audi and Porsche brands.

Red Bull is hotly tipped to be powered by Porsche engines.

“There should be an official announcement at Red Bull’s home race on July 10 in Spielberg,” reported veteran Swiss journalist Roger Benoit in Blick newspaper.

As for Audi, several teams are linked with the works deal that will reportedly involve a partial or full buyout of the existing constructor.

One team boss, however, says the deal is already done.

“I don’t understand why Sauber and Audi are still hiding their collaboration,” the unnamed team boss declared.

“Audi secured 25 percent of the shares some time ago. And another 50 percent are to come. This is a really big sum of money,” the source added.

Sauber, currently racing in F1 under the Alfa Romeo brand, is not confirming that.

“For me, Williams is the favorite,” said team boss Frederic Vasseur.

“They have very good relations with VW and Germany.”

It is said that both brands are eyeing German drivers, but 40-year-old Spaniard Fernando Alonso hinted in Montreal that he is not ruling out a VW-powered drive in 2026.

“I don’t know is the answer – it’s a long way away. I’m very much looking at this year, and then the next year rather than 2026.

“But I think it’s good news that there’s talk of new teams like Andretti and big manufacturers coming in,” Vettel added. “F1 seems to grow in popularity so who knows what the sport is going to look like in ’26.”