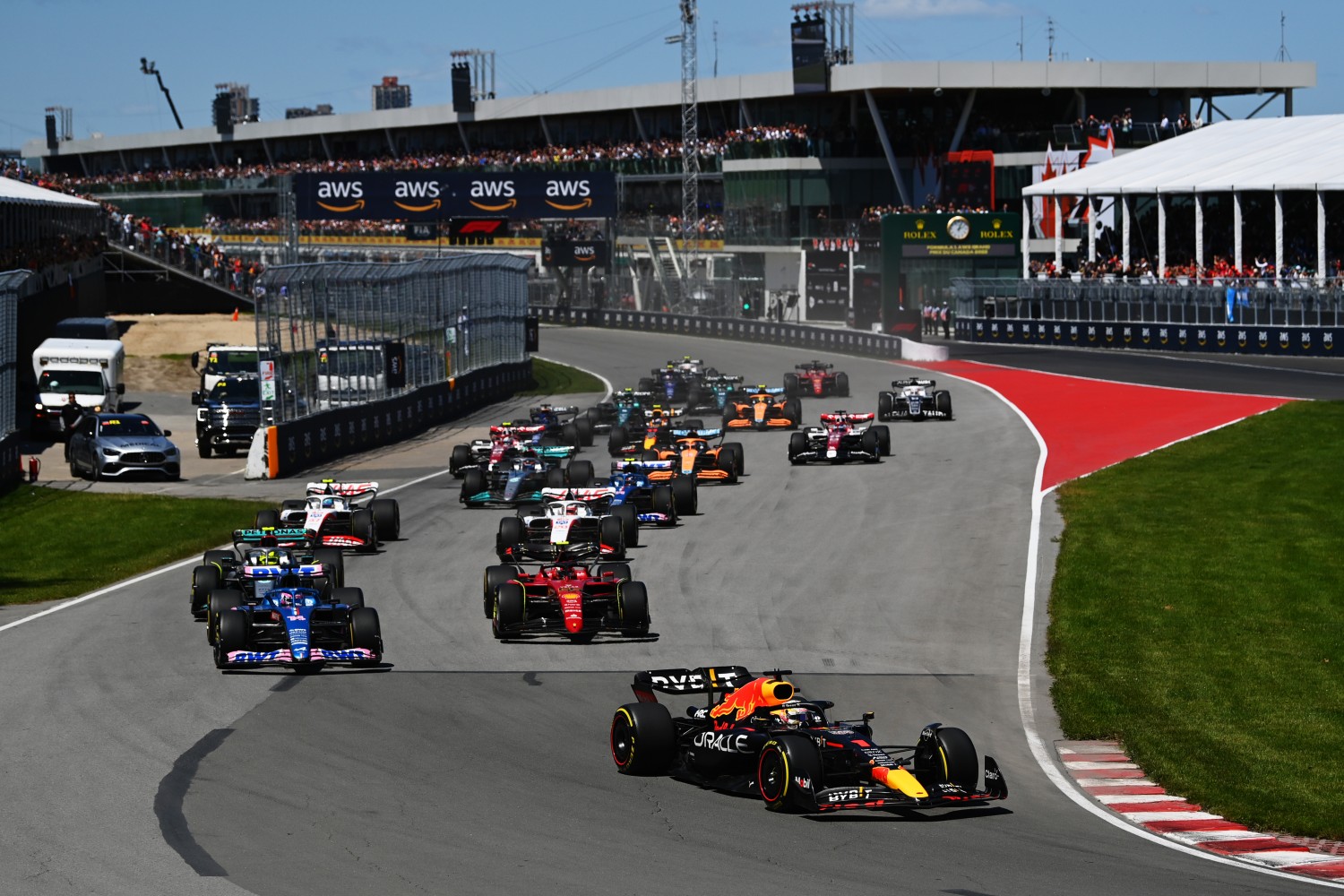 Here are the numbers just for the Canadian GP itself, and not including the Pre-Race. The race averaged 1.7 million viewers, up 50.6% from 1.129 million viewers in 2019, the last time the race ran.

The race-only portion is the largest viewership on record for Canadian GP – previous high was 1.5 million for Fox in 2007.