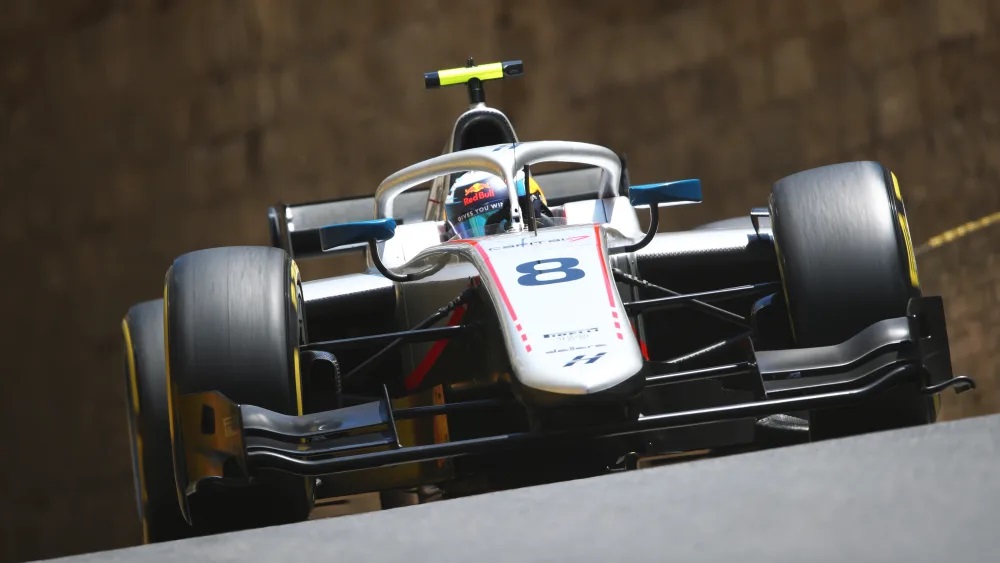 Estonian Vips, 21, was the Red Bull junior who was arguably closest to getting the call-up to the Formula 1 grid and a front-runner in Formula 2.

This week, the energy drink company revealed that it has suspended Vips “from all team duties with immediate effect” while it investigates an incident that occurred during a live stream on Twitch.

He is said to have casually used the ‘n-word’ while playing Call of Duty, and later joked that he didn’t want to wear a pink hat because “it’s gay”.

“As an organization, we condemn abuse of any kind and have a zero-tolerance policy to racist language or behavior within our organization,” Red Bull said.

Vips later apologized for his “unacceptable” language on social media, and his Formula 2 team boss, Hitech owner Oliver Oakes, said he was “shocked and appalled”.

“The comments made by Juri are offensive and completely not reflective of Hitech’s inclusive values,” Oakes said.

But Enaam Ahmed, a British-born Pakistani with dual nationality who currently races in the Indy Pro 2000 championship, says he knows Vips well and denies that he is racist.

“What Juri said was wrong,” Ahmed, 22, said. “But going from my personal experience, he has never been racist to me ever.

“I have been called a terrorist and a suicide bomber my entire life, my country and religion has a lot of racial stereotypes. But in the years I’ve known Juri, he’s one of the few that hasn’t ever made a joke about it to me.

“I know what racism means, and he is not. That’s all I will say.”