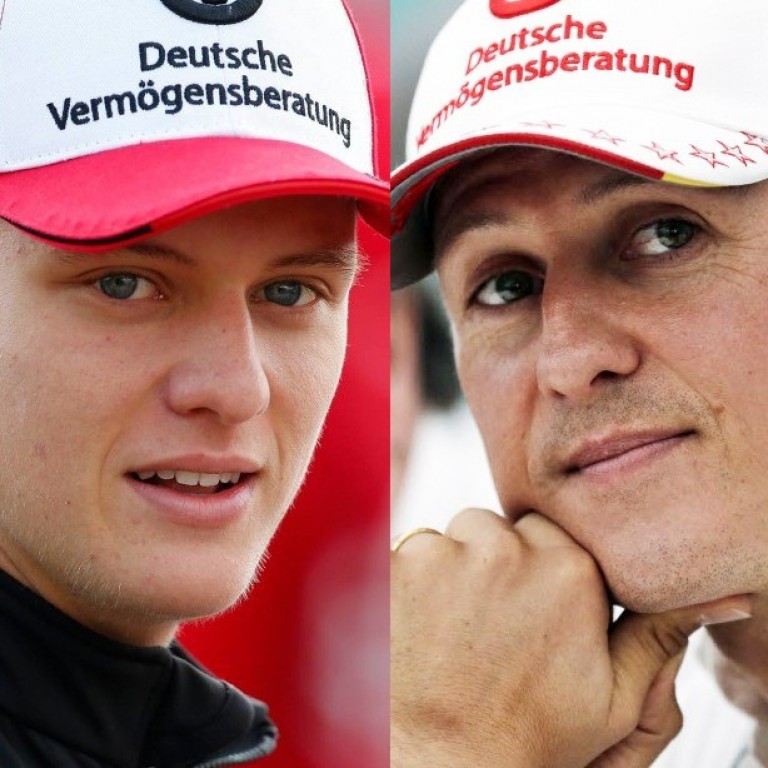 (GMM) Bernie Ecclestone has leapt to the defense of struggling Formula 1 driver Mick Schumacher, insisting Haas should “help” rather than “criticize” him.

The 91-year-old former F1 supremo admitted, however, that the performance of F1 legend Michael Schumacher’s son is currently “difficult to assess”.

“We don’t know how good or bad the car is,” Ecclestone told the German broadcaster NTV. “It makes a big difference whether the car suits his driving style or not.”

Indeed, 23-year-old German Schumacher has struggled not just to keep up with experienced Haas teammate Kevin Magnussen this year, but has been widely criticized for his spate of high speed crashes.

Much of that criticism came from Haas team boss Gunther Steiner.

“He doesn’t need people telling him that all the time,” Ecclestone said when asked about the critiques of Schumacher’s recent driving.

“He needs someone to help him and not criticize him too much.”

Ecclestone suggested that if Mick’s famous father Michael was healthy enough to hit back at the criticism, it would stop.

“If Michael was here, he would tell Gunther where to go,” he said. “That would help a lot.”

As things stand, though, Ecclestone admits that the situation for Schumacher’s F1 career is serious.

“If he upsets the team, and they kick him out, the question then becomes whether another team is ready to take him on. So, he’s suffering a bit and hoping someone will give him a chance,” he said.

“He has the ability, so it’s whether there’s a team that wants to take him and try to see if he is as good as his dad.”

The situation at Haas is unlikely to improve dramatically for Schumacher, as Steiner has already revealed that there will be car updates beyond a single development package in Hungary.

Red Bull would also be a good place for Schumacher, he added.

“They look after their drivers and try to find the best setup for them. You can see how good the second driver in their team is now.

“They are very good, and they make sure the car suits the driver.”

“I was also raised in such a way that it is not customary to judge people who are twice my age. So I won’t do it,” Mazepin told the Russian daily Sport-Express.

“I don’t know many people who read negative news about themselves and then drove better,” he added.

“If public criticism does help someone, then great. But I think it is more useful to personally sit down with a person and express everything one on one.”