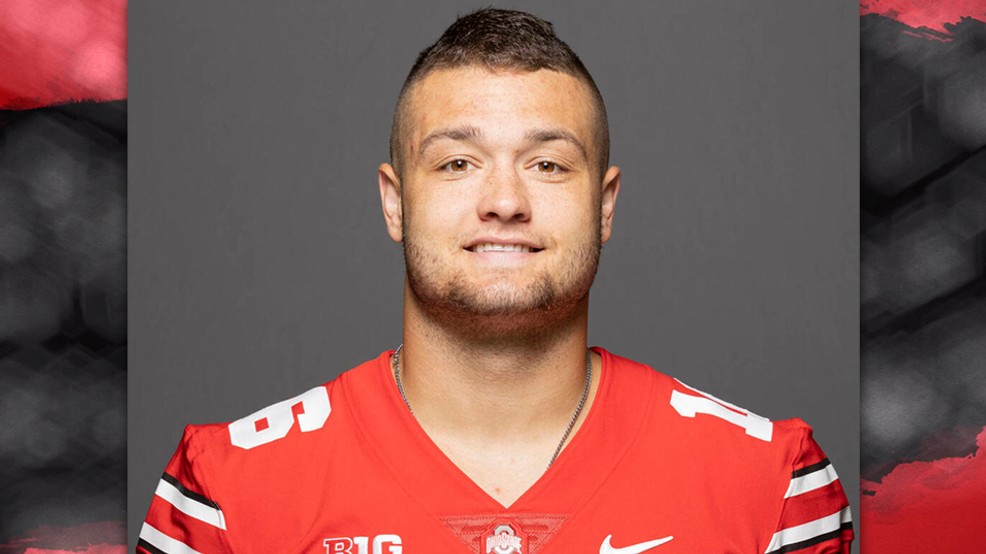 “It’s such a great opportunity and an honor to be a part of this great race and tradition in my hometown,” Stover said. “As someone who grew up here, I know how much Mid-Ohio means to our community, so I’m really excited to be part of the action on race day.”

As the grand marshal, Stover will announce the most famous words in racing, “Drivers, start your engines,” as well as other pre-race ceremonies ahead of the July 3 race.