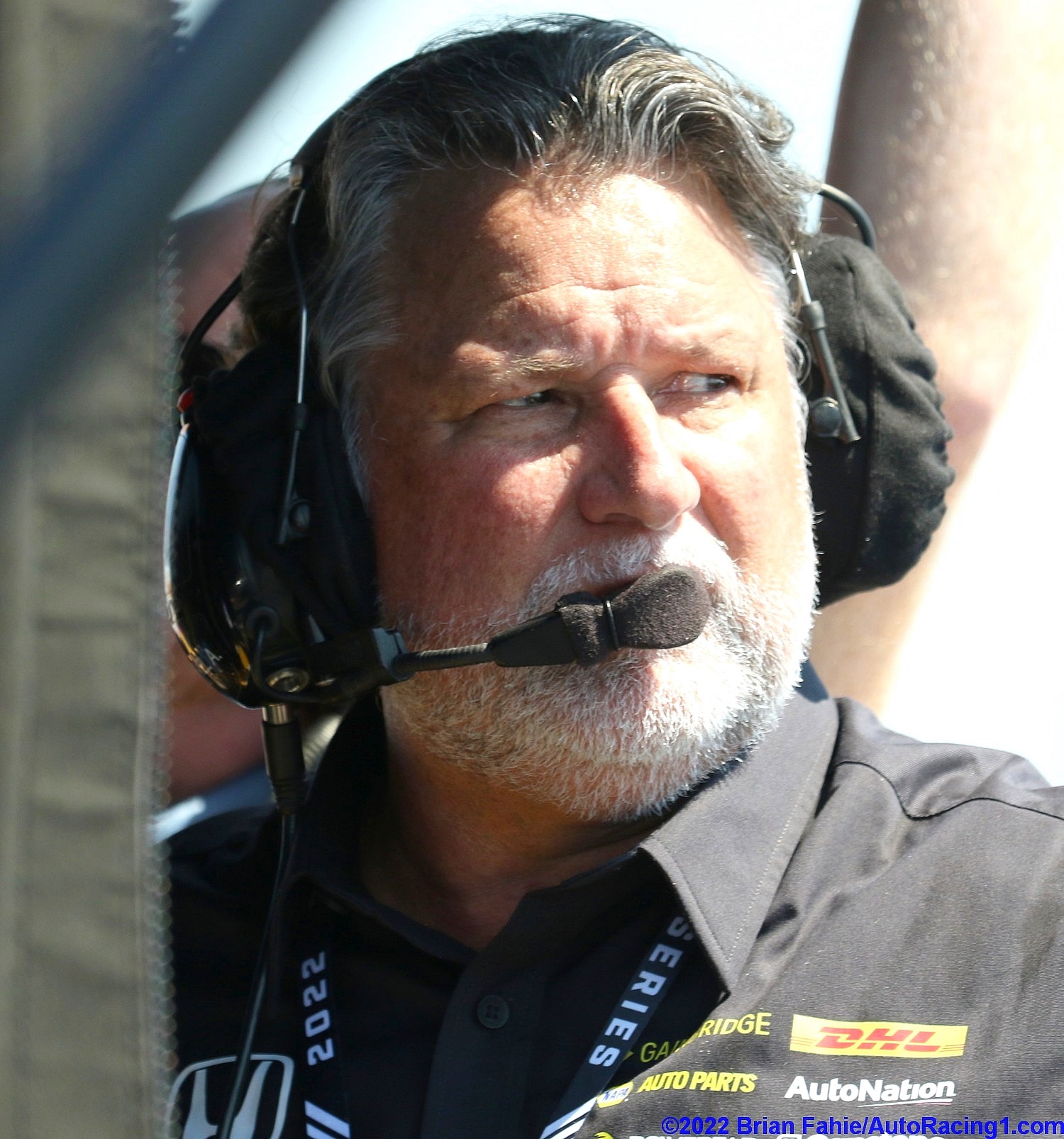 Alpine is in continued discussions with Andretti Autosport for IMSA-based LMDh program according to Sportscar365.com

A deal with Andretti Autosport to field customer Alpine LMDh cars would make “full use” of the French manufacturer’s top-class program that’s set to come online in 2024 according to the company’s chief executive.

“I actually went [to Andretti Autosport] to see them and talk about the possibility,” Rossi told Sportscar365. “Because they were simply interested.

“When we announced that we would do LMDh, they raised their hands to say, ‘we would be interested in running your car in IMSA and possibly Le Mans, because it means a lot to Americans.’

“So we discussed it, and it’s one of the possibilities that we are still studying, that would allow us to potentially make the full use of our LMDh program.”

Rossi said a deal with Andretti would be “more of” a customer program that would allow for the ORECA-chassied car to compete in multiple series.

Development of the ORECA-chassied LMDh car is moving ahead as planned, with work already underway on the engine according to Famin.

“The engine is on the dyno,” he said. “We are working on the development and are confident of having the right level of performance.

“We are going to start endurance tests on the dyno in the coming weeks.

“We are working with components that we know already, with some technical items from Formula 1 to ensure we can reach the high level of performance required.”