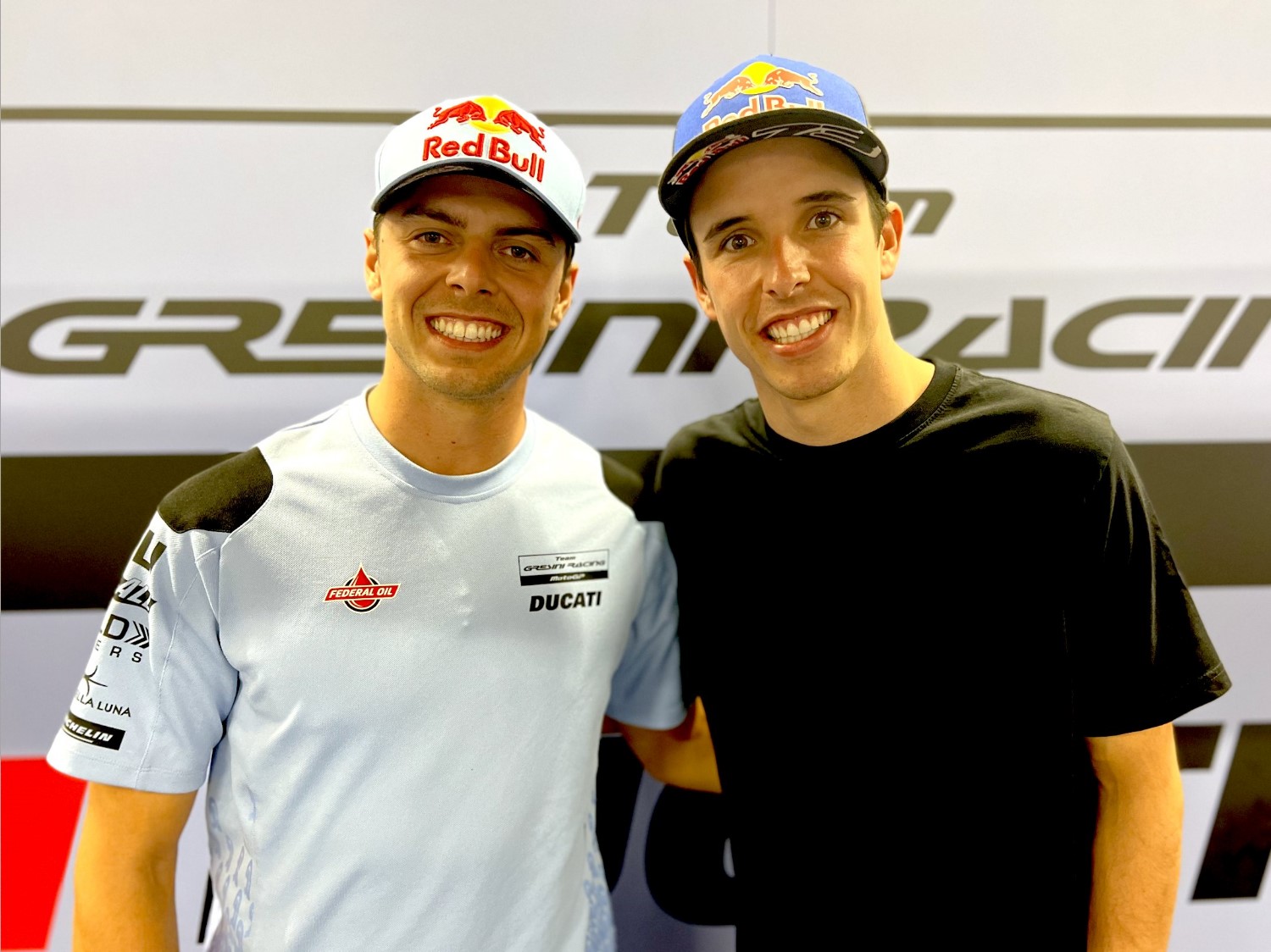 Ahead of Sunday’s action getting underway at the Motul TT Assen, Gresini Racing MotoGP™ have confirmed Alex Marquez (LCR Honda Castrol) will partner Fabio Di Giannantonio for the 2023 MotoGP™ season.

The double World Champion will replace Enea Bastianini in the Gresini ranks next year, with the Italian moving to either the factory or Prima Pramac Racing Ducati set-up to ride a factory Desmosedici in 2023.

That comes as Bastianini, a winner of three grands prix this year, awaits word on whether he or Jorge Martin will win the race to replace Jack Miller at the Ducati Lenovo Team.

The other is expected to team up with Johann Zarco at Pramac Racing.

“I’m really happy to announce that I’ll be joining Team Gresini MotoGP, and I’m also very excited to be starting this new adventure: it was crucial for me to change in order to recover the same type of motivation I had when I first joined this class,” said the 26-year-old Spaniard.

“This was the best option for me, with a team that helped writing the history of this championship.

“I would like to thank Nadia [Padovani] and all the GR staff for believing in me.

“I still have half a season left to do my best before starting 2023 with top motivation.”

Gresini has confirmed Marquez will be on a factory-spec Ducati, while Di Giannantonio will ride a 2022 bike.