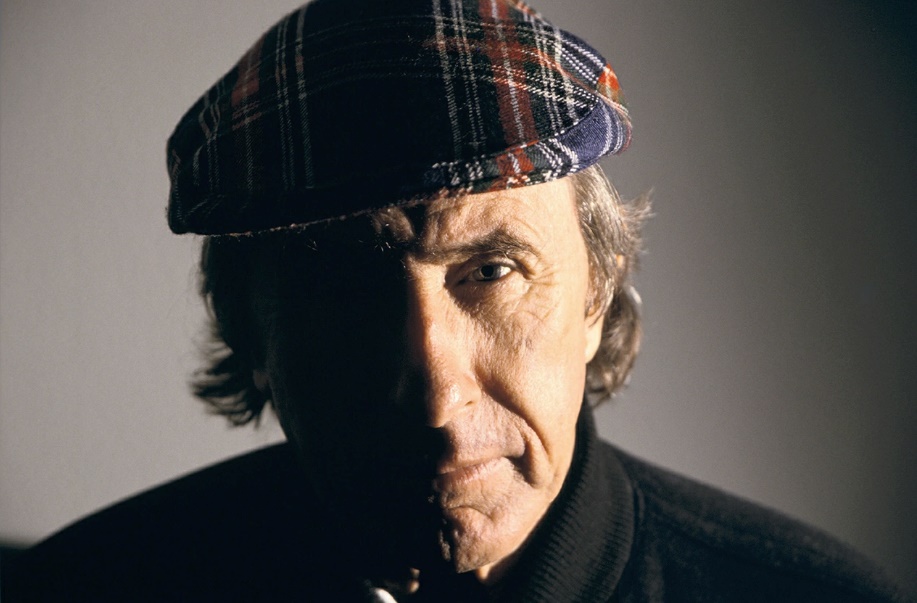 Lewis Hamilton’s Silverstone homecoming should be another celebration of his talent and given the improved performance that we saw in Canada, as he picked up his second podium of the season, but legendary driver Jackie Stewart has now called on him to retire.

On the Convex Conversation podcast the three-time world champion said: “It’s time for him to resign.”

“He’s got music, he’s got culture, he loves clothing, and the rag trade would be absolutely suitable for him.

We aren’t sure that Hamilton will listen to this advice any time soon.