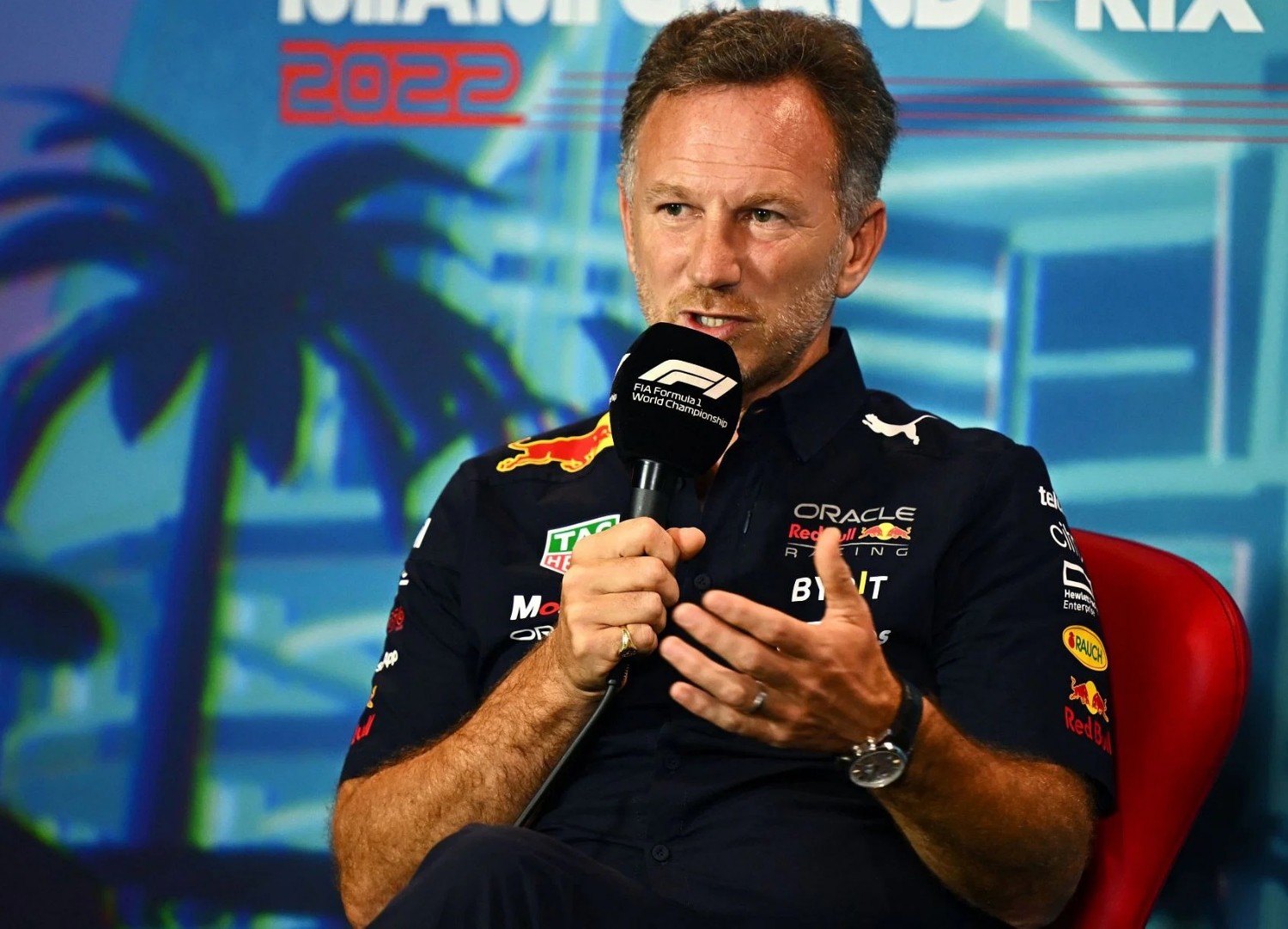 Silverstone – the home of British motorsport and a cornerstone of F1 since its 1950 debut – hosts the 10th round of an encapsulating 2022 season this coming weekend.

The Mercedes F1 team has dominated the British GP 8 of the last 10 years, and they can make it 9 of the last 11 at this coming weekend’s race because the team is bringing some big upgrades.

Asked at a recent press conference if he thought Mercedes would be a factor at Silverstone, Horner replied:

“Definitely, I think they’ll be strong at Silverstone.

“I don’t see any reason why they wouldn’t be. Paul Ricard, the same. I think Ferrari will be quick at Silverstone as well.

“It could be a more of a challenging circuit for us just due to the nature of this layout.

“It’s incredible that we’ve put a run of six race victories together, Silverstone could well be the most challenging.”

Mercedes were indeed more competitive in the Montreal race than they were in practice and qualifying, when it looked like the Silver Arrows may be following up their Monaco and Azerbaijan nightmares with another.

But they finished with Hamilton third and Russell fourth, and seem to have solved their porpoising issues by lowering their car to the floor – which should be even more helpful at a less bumpy Silverstone.

“If we are able to run the car low then we can be competitive,” Toto Wolff admitted. “But after [the Spanish GP] we were cheering that we were back in the championship fight… so let’s see.”

“I think we’re better in medium and high-speed corners probably, than we are in the low-speed corners,” said Hamilton after Canada. “But we have bouncing, so I don’t know how it’s going to be through Copse and all those places.”

He added: “I think there’s lots of learnings from this weekend, and improvements that we can make moving forwards.

“I really hope, moving to Silverstone… it’s such an important race for us and for me and so I really hope that… I just want to be in a battle [with Red Bull and Ferrari].”

Horner said the team did not have “anything big” planned for its car between now and the summer break at the start of August, instead preferring a “very modest evolution”.

“Components are introduced as components come to the end of their life,” Horner said. “It’s a very different form of development to what you would see in previous years.”