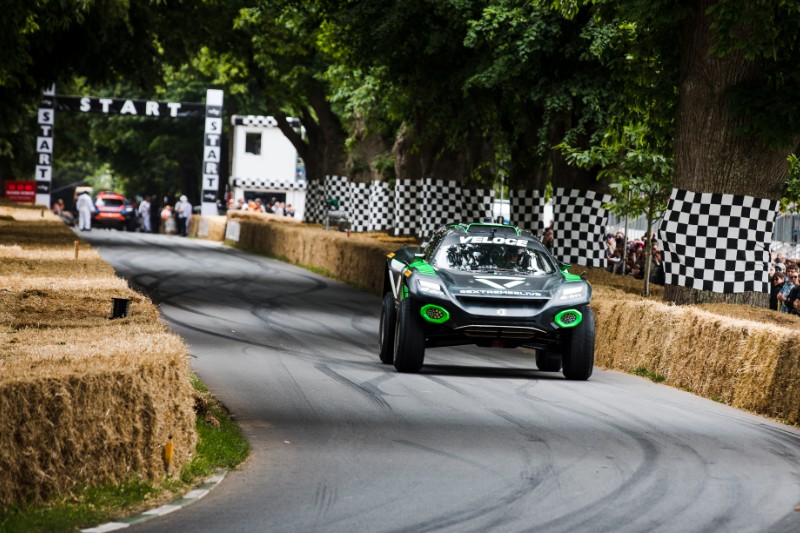 At the Goodwood Festival of Speed this past weekend, Extreme E teams Andretti United XE and Veloce Racing decided to compete against each other in a head-to-head time attack.

On Saturday, Sim Racer Max Fewtrell (a substitute driver for Veloce) defeated Andretti’s Catie Munnings with a time of one minute and 1.79 seconds to the latter’s one minute, 4.87 seconds. Pretty embarrassing for Munnings that she was beaten by a substitute sim racer and not the team’s real driver.

Munnings commented on a video posted by Andretti United’s social media saying it was so much fun despite losing.

Goodwood, it’s been incredible! Thanks for having us 🏁#AUXE #ExtremeE #FOS pic.twitter.com/hTpDKpdmYH