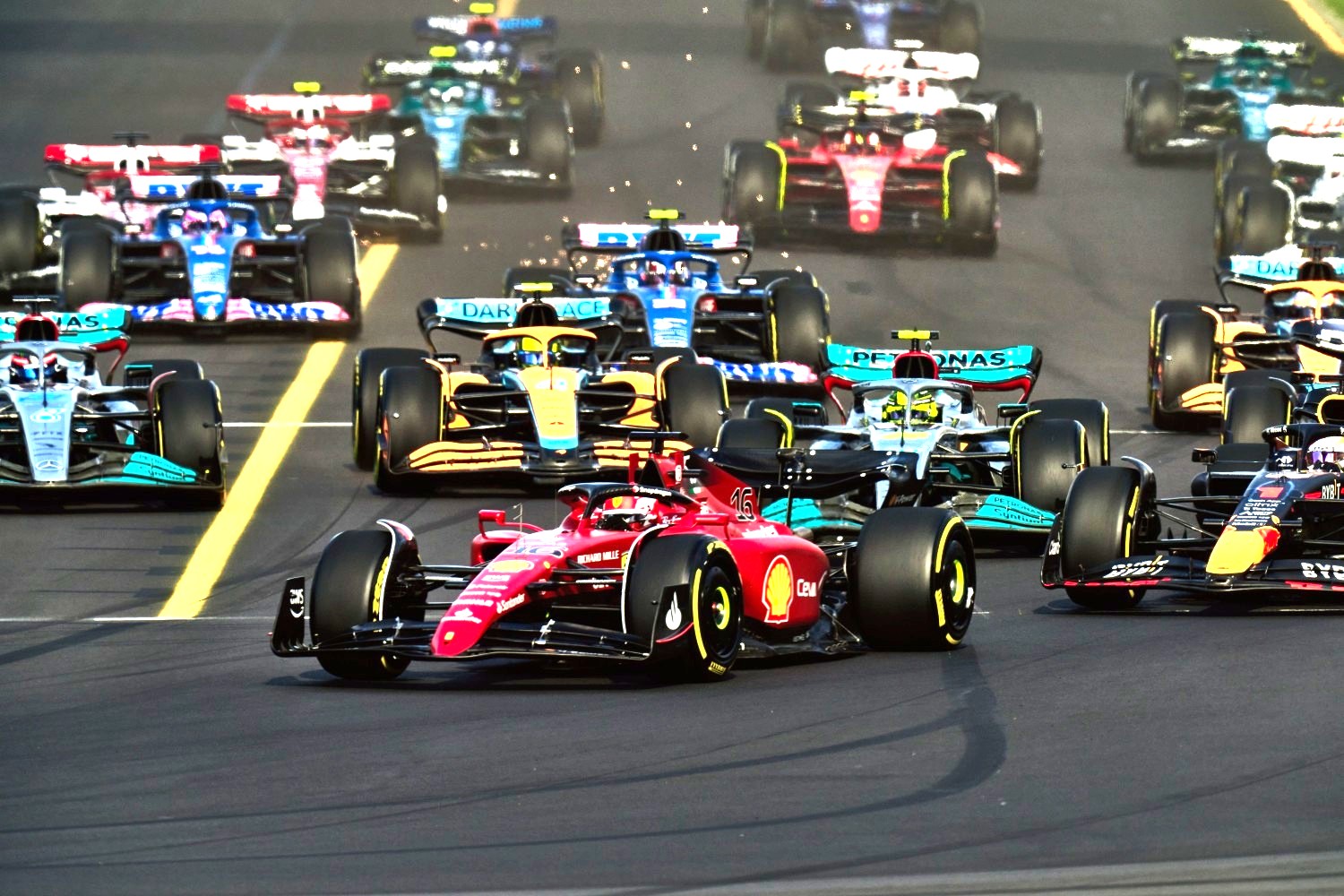 Under the terms of the Concorde Agreement agreed by teams in 2020, any new F1 team entry must pay a $200m fee that gets split evenly between the existing outfits. This dilution fund is intended to offset the loss in revenue caused by splitting the prize money between 11 teams instead of 10.

Although that was signed just two years ago, the existing teams do not want to honor that agreement.

Haas F1 boss Steiner said, “You’ve got 10 very good teams or good teams, they’re all stable,” Steiner said in Canada last week. “Why should we change something if it works like this? At the moment, we are in a good place.”

Asked by a reporter if he thought the dilution fund proposal worked, Steiner felt it needed to be adjusted in the future to reflect the commercial boom F1 has enjoyed since the $200m figure was agreed.

“The dilution fund was set a few years ago, when the value of Formula 1 was different,” Steiner said.

“I think one of the things will be, should we readjust it to current market rate, which is a lot more than that one? But I think that’s a very difficult process to do.

“But if you’re really honest, and you look at when we signed the contract in 2020, teams were going for a lot less money than these days.

“The sport has made a big progression in value. So at some stage it will be adjusted, but I don’t think that is the biggest issue.”

And now they want to block an American team (Andretti Global) from entering the sport by paying the $200 million they agreed to.

So, they can become even richer, and to hell with anyone else.

In Monaco, F1 CEO and president Stefano Domenicali said that any new entry would have to be “really significant” and that he thought 10 teams was the right number for the series.

“Today, it’s not a problem of having more teams because we have a list,” Domenicali said.

“Some of them are more vocal than the others, but we have a lot of people or a lot of investors who would like to be in Formula 1. But we need to protect the teams. This is really another sign of a very healthy system.”

Liberty Media, who now has sponsors coming out of the woodwork to be in F1, and with new lucrative TV deals and higher race sanction fees, they can simply agree to pay each team a little more in addition to the $200m Andretti would give them ($20m per team) – over and above what the Concorde Agreement said what they should get.

However, that is bullshit too, since the budget caps put in place by Liberty means the teams are spending less each year than they otherwise would have.

Hence, do they really need more money, or has greed set in?

Or perhaps they are afraid the Andretti team might eventually kick their butts?

F1 has long been a ‘closed club’ for the European elite.  And it remains that way even today……despite what the Americans have done for them.