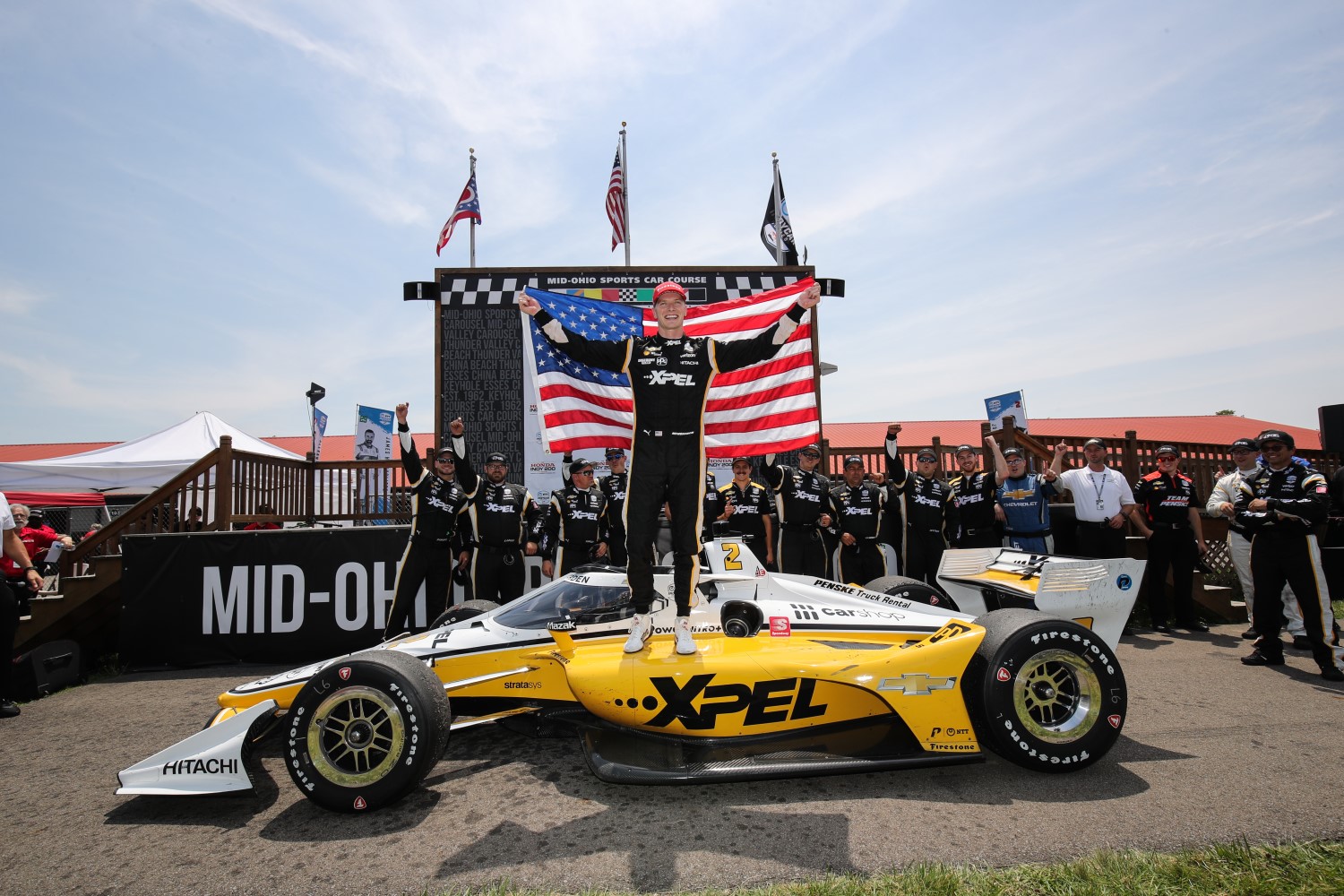 As Ohio’s largest annual motorsports event, The Honda Indy 200 at Mid-Ohio Presented by the All-New 2023 Civic Type R features a packed weekend of on-track action as well as a Fourth of July celebration.

Headlined by the NTT INDYCAR SERIES, this will be the 39th running of the event at Mid-Ohio Sports Car Course. 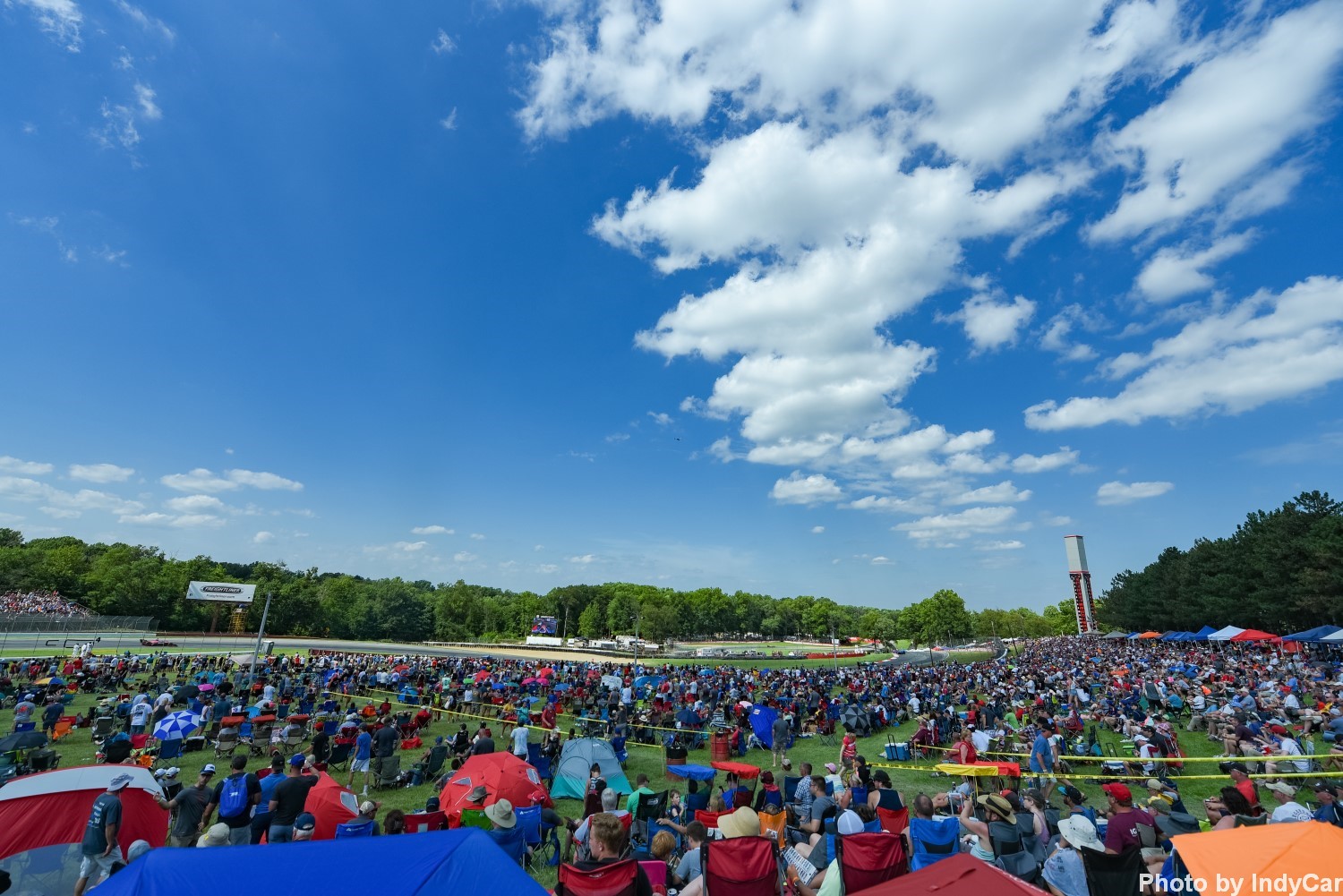 A fireworks display, camping activities and 11 races in total will make for a spectacular weekend at Mid-Ohio Sports Car Course beginning tomorrow for The Honda Indy 200 Presented by the All-New 2023 Civic Type R, July 1-3.

The stars and cars of the NTT INDYCAR SERIES will headline the weekend on the 2.258-mile, 13-turn road course in Lexington, Ohio. This time the Pataskala, Ohio-based Meyer Shank Racing (MSR) will bring not one, but two former Indy 500 and Mid-Ohio winners to its home track. Helio Castroneves, a 4-time winner of the Indy 500 and two-time winner in the series at Mid-Ohio (2000, 2001), will be joined by Simon Pagenaud, 2019 Indy 500 winner and 2016 Honda Indy 200 at Mid-Ohio winner. Pagenaud is new to the team in 2022 driving the No. 60 Honda, but the veteran French driver already understands the importance of Mid-Ohio to MSR.

“It’s our home track. It’s definitely an event where we want to do well because we have so many supporters here in the state of Ohio,” Pagenaud said. “So, I’m going to give it everything I have. At the end of the day, that’s what we do every weekend, but this one definitely is closer to the heart.”

Castroneves, who will pilot the No. 06 Honda, echoed his new teammate’s sentiments regarding the importance of this race for the team.

“Mid-Ohio is a place that brings me a lot of memories,” said Castroneves. “I’ve won in INDYCAR, I’ve won in IMSA sports car (at Mid-Ohio). And I really feel that myself and Simon would love to give this win and amazing results to (team owner) Mike (Shank), because we know how much this means to not only him but the entire team here.”

All three series from the Road to Indy Presented by Cooper Tires open-wheel development ladder will join the schedule along with the Porsche Sprint Challenge North America by Yokohama and the high-flying SPEED Energy Stadium SUPER Trucks. The weekend features a lot more than just the on-track action from the six different racing series for fans; it is a full Fourth of July celebration.

On Saturday (July 2) after the day’s on-track activities conclude, fans and campers can enjoy a spectacular fireworks display after sunset. The Honda Indy 200 Presented by the All-New 2023 Civic Type R weekend also features the return of “Camping with Honda.” This year’s theme encourages campers to show their “Civic Spirit” and decorate their sites in patriotic red, white and blue. Honda-powered NTT INDYCAR SERIES drivers will also make visits late Saturday afternoon into early evening to the campsites to greet fans.

Two special guests will take part in honorary roles for pre-race festivities as the celebration continues leading up to the 80-lap The Honda Indy 200 Presented by the All-New 2023 Civic Type R. Ohio State tight end and Lexington (OH) High School graduate Cade Stover will serve as the race’s grand marshal and give the command for the NTT INDYCAR SERIES drivers to start their engines. Then, Jim Keller, EVP of Honda Development & Manufacturing of America, will perform honorary starter duties by waving the green flag as the field of 27 cars speed toward the start line.

3:30-4:45 p.m. – NTT INDYCAR SERIES Practice 1, Peacock Premium (Note: One set of alternate tires may be used during this session and all teams must return that set after the practice)