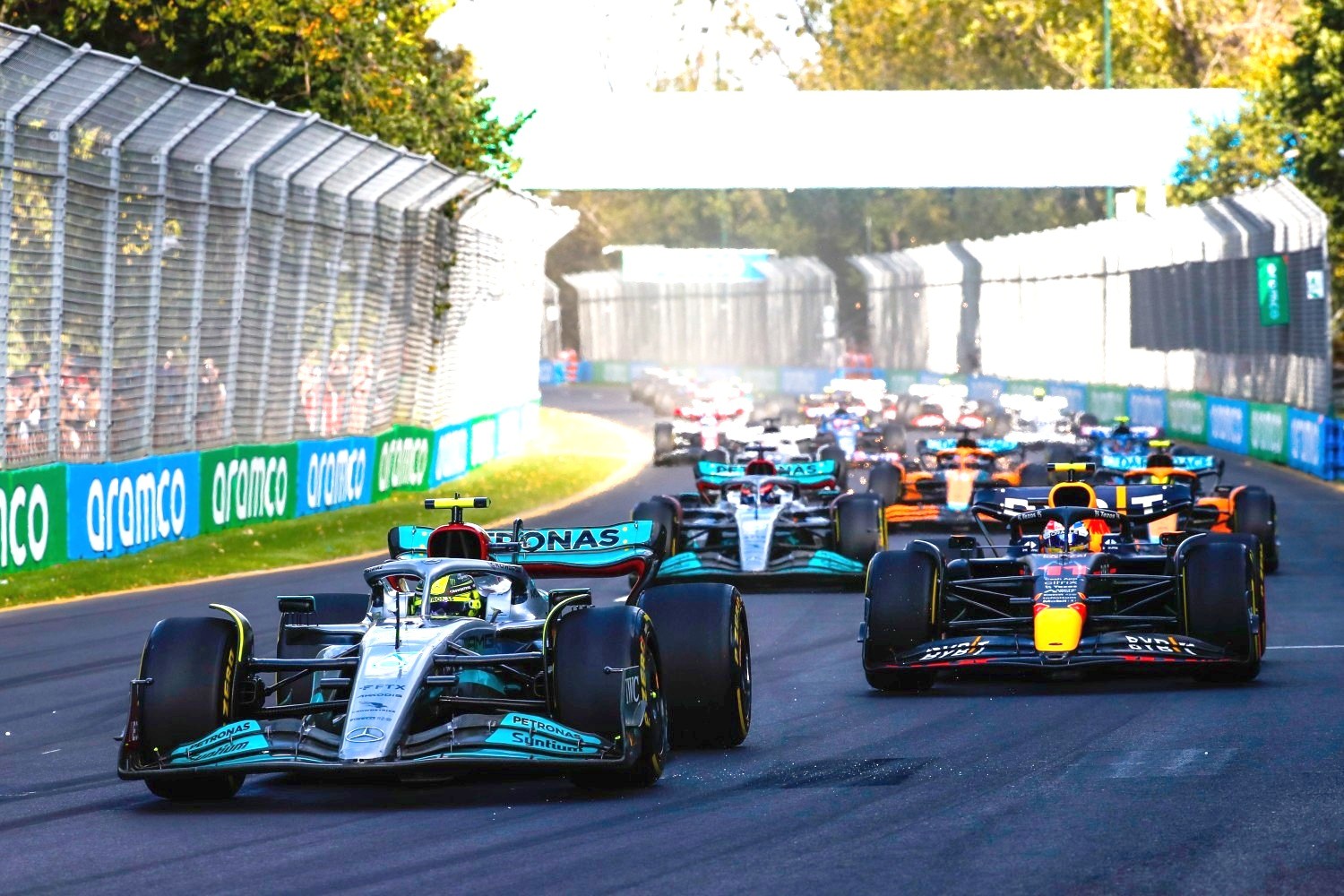 With all the issues that electric cars have, one has to question if that is really the future?

With zero-pollution fuels planned for F1 for 2026, why does F1 need a hybrid engine whatsoever?

The hybrid components (Battery, electric motor and electronics) have made the cars far too heavy and many in the F1 paddock have called for the cars to go on a diet.  The easiest way to do that is to ditch the hybrid systems altogether.

Isn’t the idea of electric cars to emit zero pollution?  What if there was another, far cheaper way?

If an internal combustion engine can be made to emit zero pollution, then give the fans what they really want – a screaming V10 naturally aspirated V10 F1 engine running on fuel that does not pollute.

Besides saving around 200 pounds in weight, the teams will save millions of dollars by abandoning hybrid technology altogether. And with the budget caps now in place in F1, that would be a welcomed change.