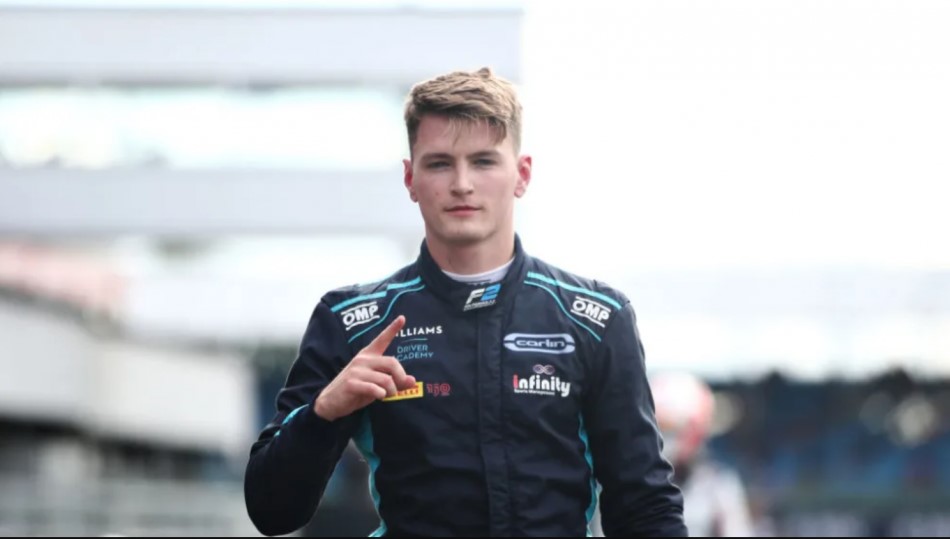 Logan Sargeant made it two from two on Friday at Silverstone, sealing pole position for the Feature Race after topping the earlier Free Practice session. The Carlin driver was top of the times for the majority of the session, setting a pace his rivals struggled to get close to.

Qualifying got underway with the clouds shading most of the circuit and Enzo Fittipaldi leading the field. With temperatures relatively low, drivers were working hard to generate tire temperature before unleashing the pace and launching into a flying lap. 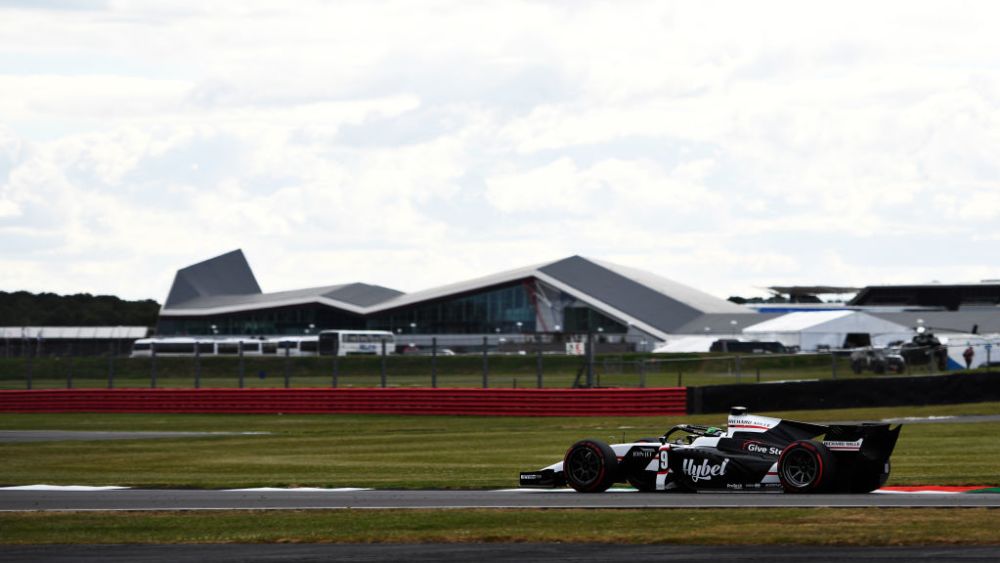 Drugovich’s first attempt was over as quickly as it started, going deep at Village after locking up and subsequently running wide off track. Vesti was quickest after the initial times filtered in. A 1:39.611 was the time to beat by the Dane, three-tenths quicker than Jack Doohan in P2.

Sargeant picked up from where he left off in Practice to take the top spot with 18 minutes remaining. His 1:38.946 was four-tenths clear of anybody else as the first flurry of action ended.

Jehan Daruvala had remained on track during the lull in action and lifted himself up to P2 and within two-tenths of Sargeant’s fastest effort. With 12 minutes remaining, drivers filtered back out onto track as the sun breached the cloud cover above the circuit. 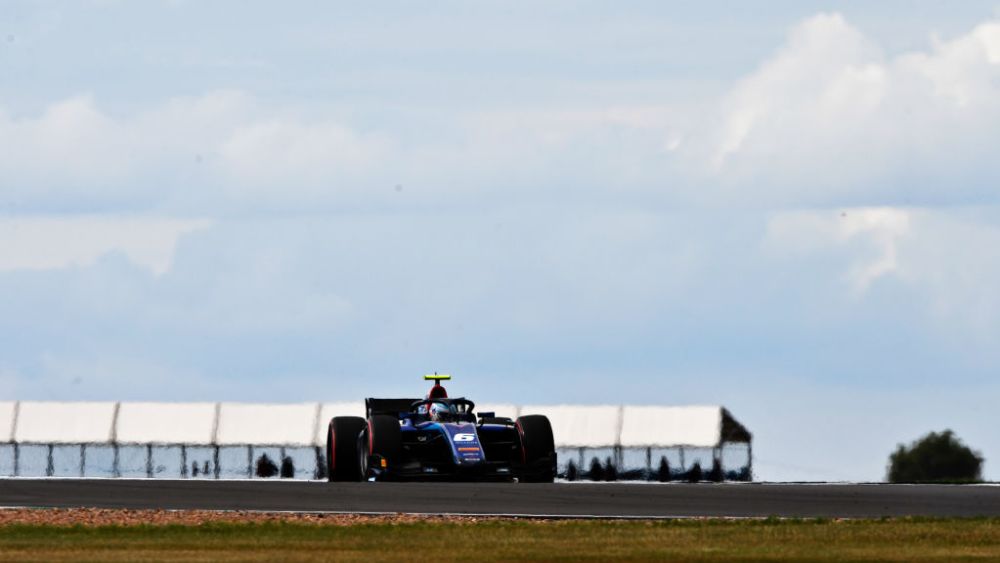 Doohan was the first over the line, but Sargeant was the man to watch once more. The American smashed his earlier effort to move onto a 1:38.432 to maintain provisional pole. Vesti was back inside the top three to split the Carlin driver and Drugovich. Title rival Pourchaire set an identical time to the Brazilian but was fourth by virtue of the MP Motorsport driver setting his time first.

A yellow flag for the stranded Van Amersfoort Racing car of David Beckmann prevented drivers from setting two consecutive fast laps and with under five minutes remaining of the session, there wasn’t enough time left on the clock to relaunch an attack on pole.