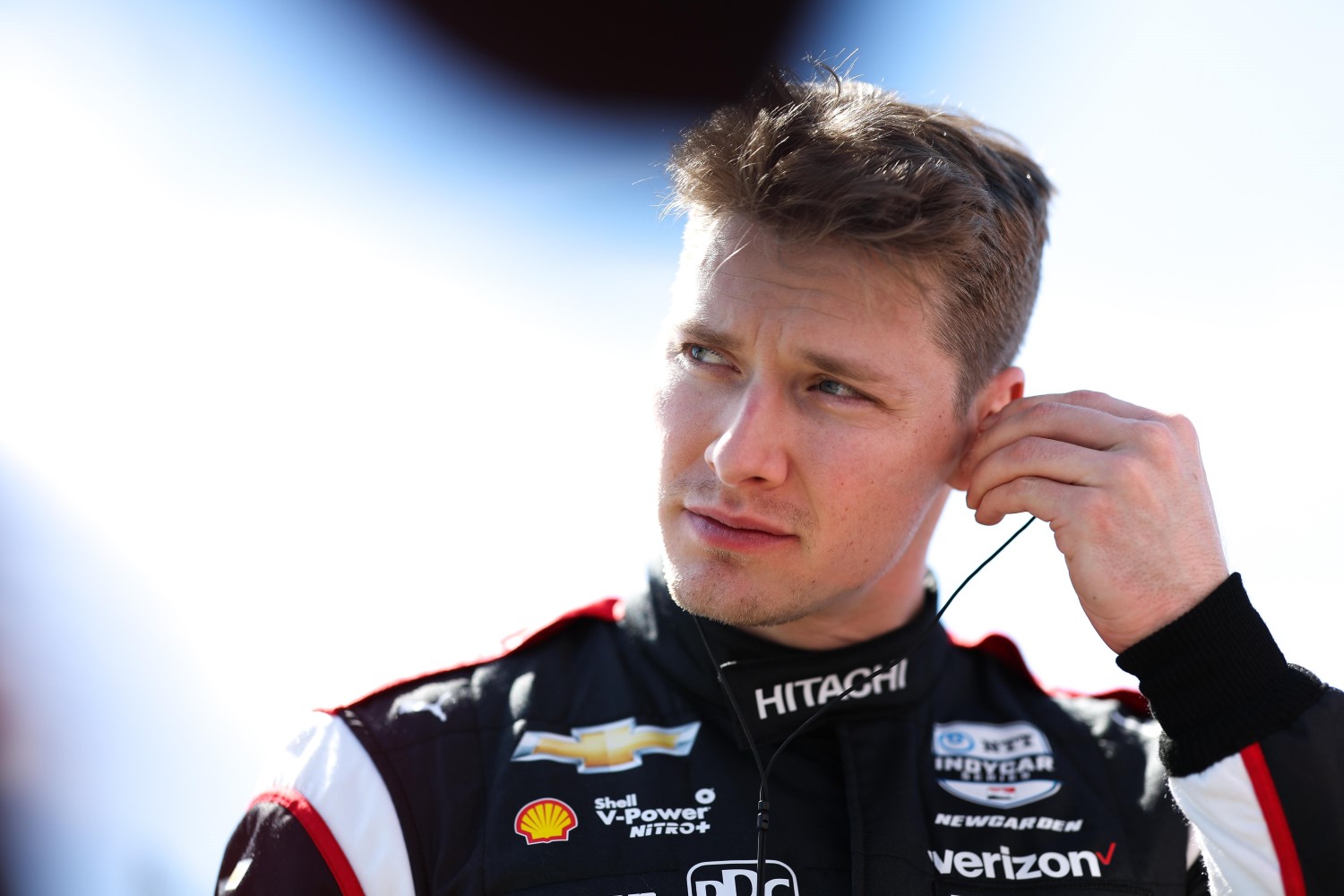 Newgarden’s series-leading three race wins have come at Texas Motor Speedway (March 20), on the streets of Long Beach (April 10) and at Road America (June 12). The weekend before Road America he scored the NTT P1 Award for pole at The Raceway at Belle Isle Park.

Newgarden is also the defending winner at Mid-Ohio.

“The car feels really good,” he said. “I think the (temperatures) definitely made the trap speed low, and it felt very difficult to drive the car today to bring it up to temperature.

“I’m relatively happy. I think our car was good off the truck.”

Felix Rosenqvist was 3rd quick in his #7 McLaren Chevy ahead of the Hondas of Marcus Ericsson and Colton Herta who rounded out the top-5.

David Malukas was the fastest rookie of the session, clocking in eighth with a best lap of 1:07.5361 in the No. 18 HMD Honda for Dale Coyne Racing with HMD Motorsports. He completed 26 laps in his first NTT INDYCAR SERIES session at Mid-Ohio.

“Everything from our end, I think it was very good,” Malukas said. “From start to end of that session it was good. Mid-Ohio is so special, because every time you go out on track, it feels completely different, and track conditions to start the session were very tough to say the least.”

The biggest spin was by Takuma Sato who lost control of his #51 Dale Coyne Honda in the fast turn 1 and went for a wild ride through the pea gravel.