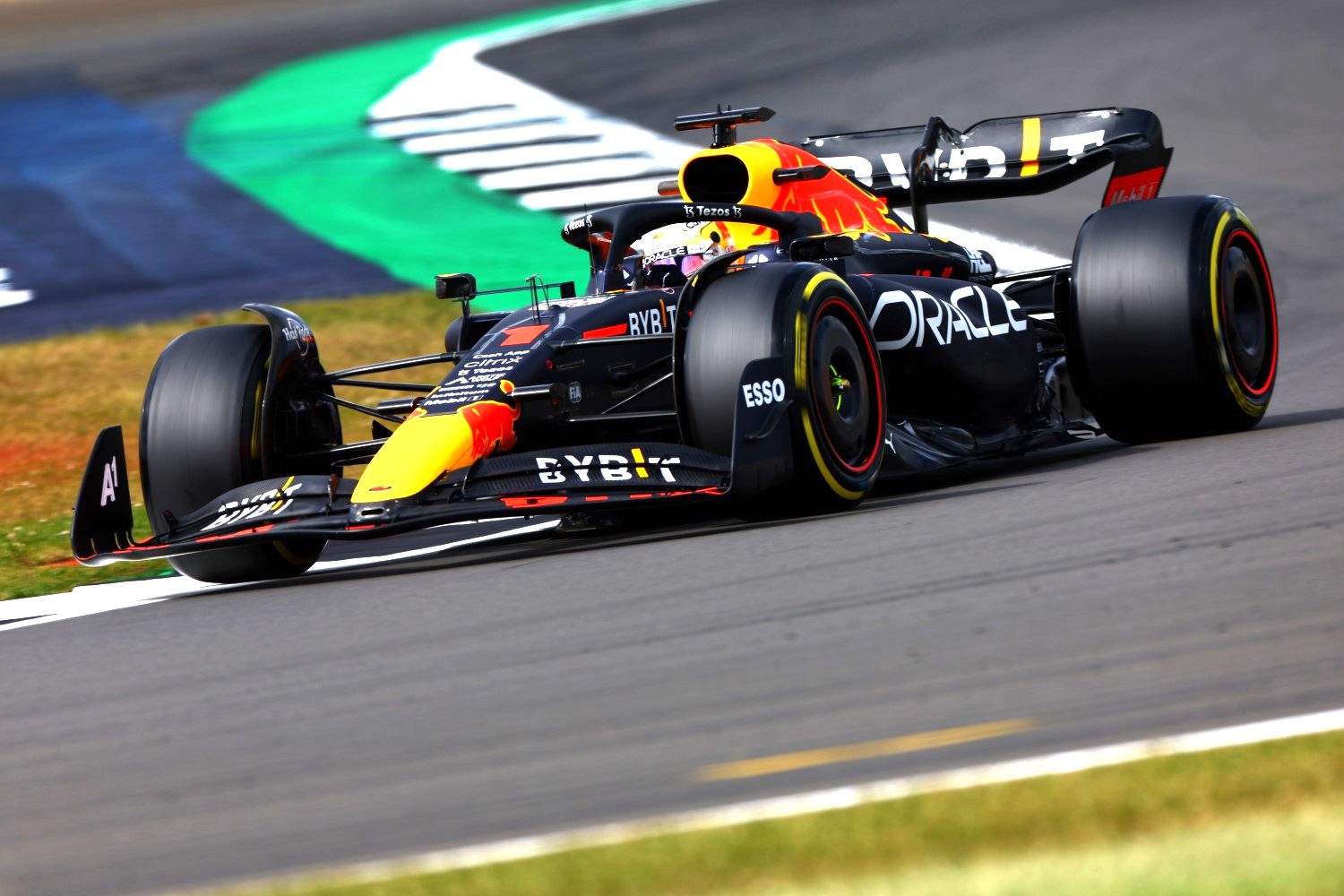 The track stayed dry and Max Verstappen turned up the wick in final practice for the British GP at Silverstone with a time of 1m27.901s, the only driver in the 1m27s range.

Sergio Perez was 2nd quick in the 311 Red Bull 0.410s behind his teammate under heavy overcast skies.

Charles Leclerc was third fastest in the #16 Ferrari 0.447s behind Verstappen while the two Mercedes of George Russell and Lewis Hamilton rounded out the top-5 0.525s and 0.587s behind respectively.

Qualifying should be very interesting, as while Red Bull are ahead by quite a margin, much to the chagrin of the highly partisan British crowd, Ferrari and Mercedes seem pretty close together. Leclerc is in third, but Russell and Hamilton are right behind him in fourth and fifth, with Sainz rounding out the top six.

The midfield battle should also be an intriguing one, with Norris leading the pack, as he set the seventh-fastest time of FP3. However, his teammate Ricciardo looks to be struggling a bit as he is all the way down in 18th. The midfield is close once again; the gap between P7 and P11 is just over four-tenths.

If the forecast is to be believed, then we can expect some rain in qualifying later today, which is exactly what Gasly had been asking for. We saw a wet qualifying session in Montreal, and that created a mixed grid, so could we get the same in 2 hours?