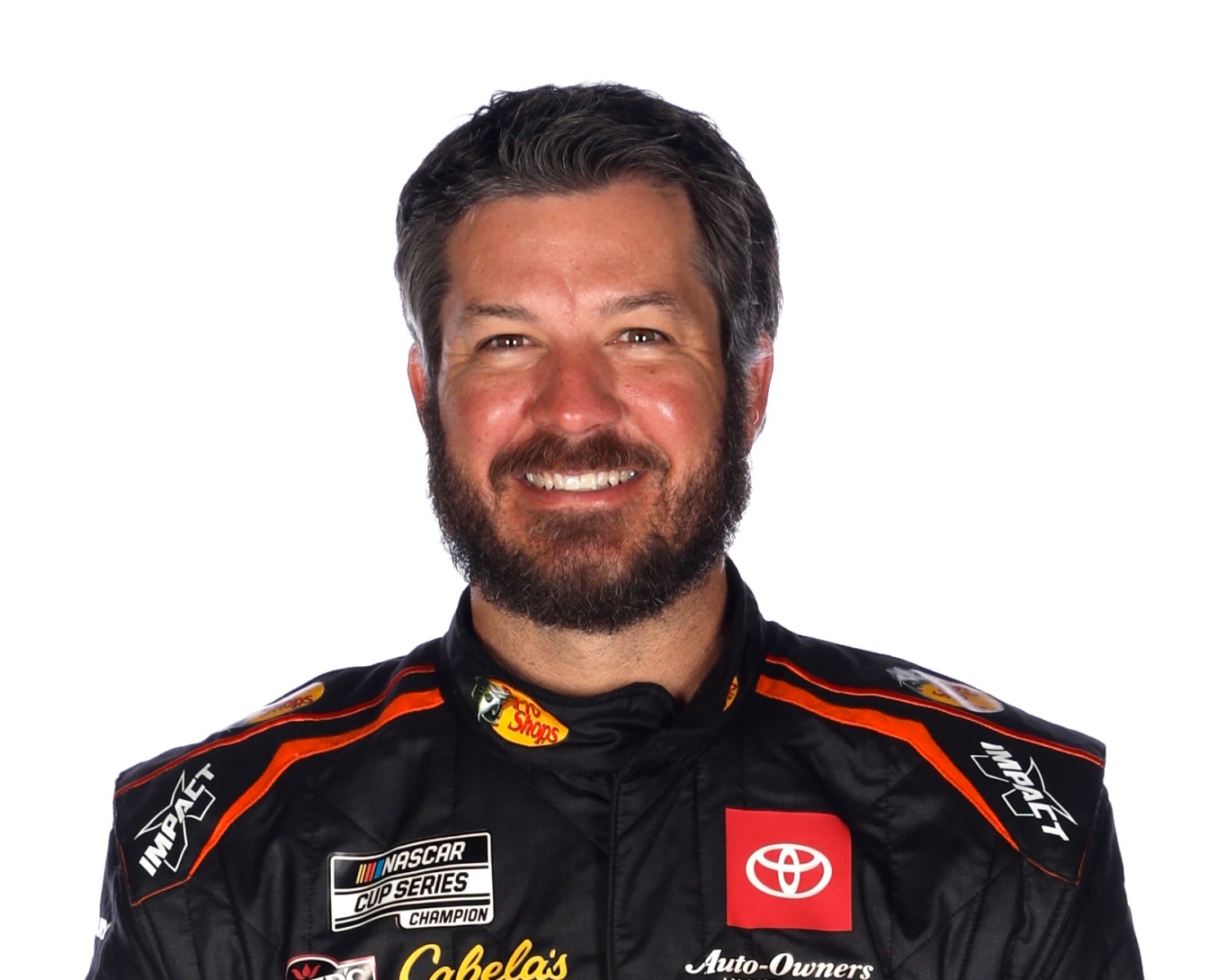 Rumor has it that if JR Motorsports starts a NASCAR Cup team in 2024 as it hopes, that its driver will be Martin Truex Jr.

Truex recently re-signed with Joe Gibbs Racing for one year – 2023. That would make him available for Earnhardt’s team in 2024.

“I was hoping that Martin Truex Jr. would want to come over and help us start our Cup team at JR Motorsports. That’s coming full circle, I mean, I helped him get started, so he might as well help us get started!”

The 42-year-old Mayetta, New Jersey native began his Cup Series career with Dale Earnhardt, Inc. (DEI) back in 2004 (Dale Jr’s father’s team), and he became the full-time driver of the team’s #1 Chevrolet in 2006. He spent the first three seasons of his full-time Cup Series career with the organization, and he earned his first career victory at Dover Motor Speedway in June 2007.