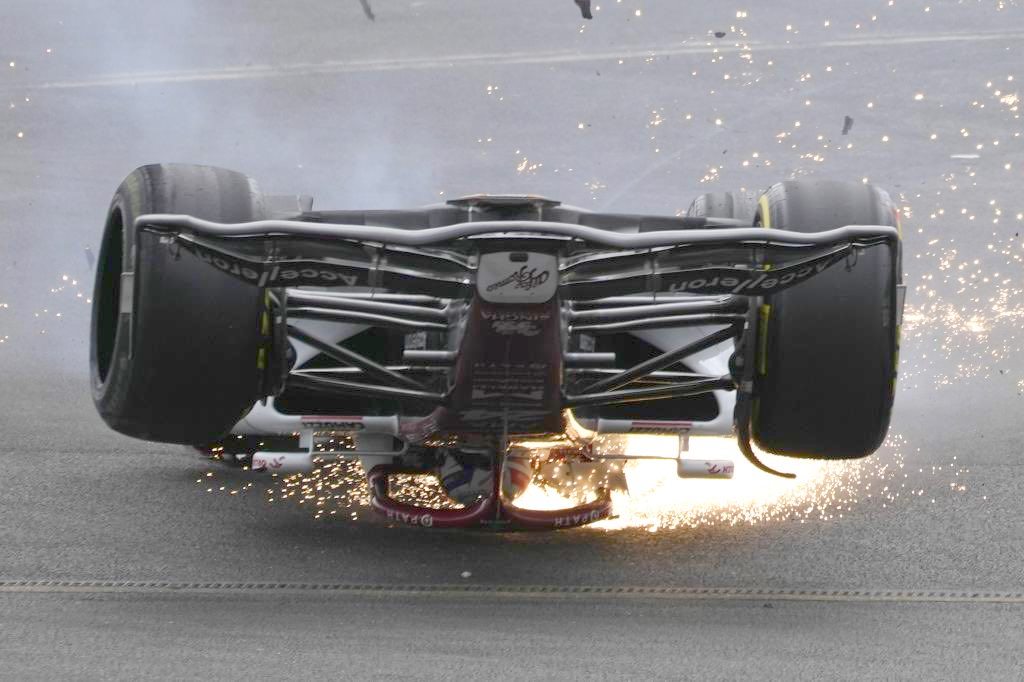 (GMM) There is no longer any doubt that the cockpit protection innovation known as ‘Halo’ belongs in Formula 1.

That is the view of none other than Dr Helmut Marko, the 79-year-old former Le Mans winner who is now the notoriously hard-hitting top Austrian official at Red Bull.

He admits to once being “skeptical” about Halo, as it threatens the delicate ‘DNA’ of the sport. 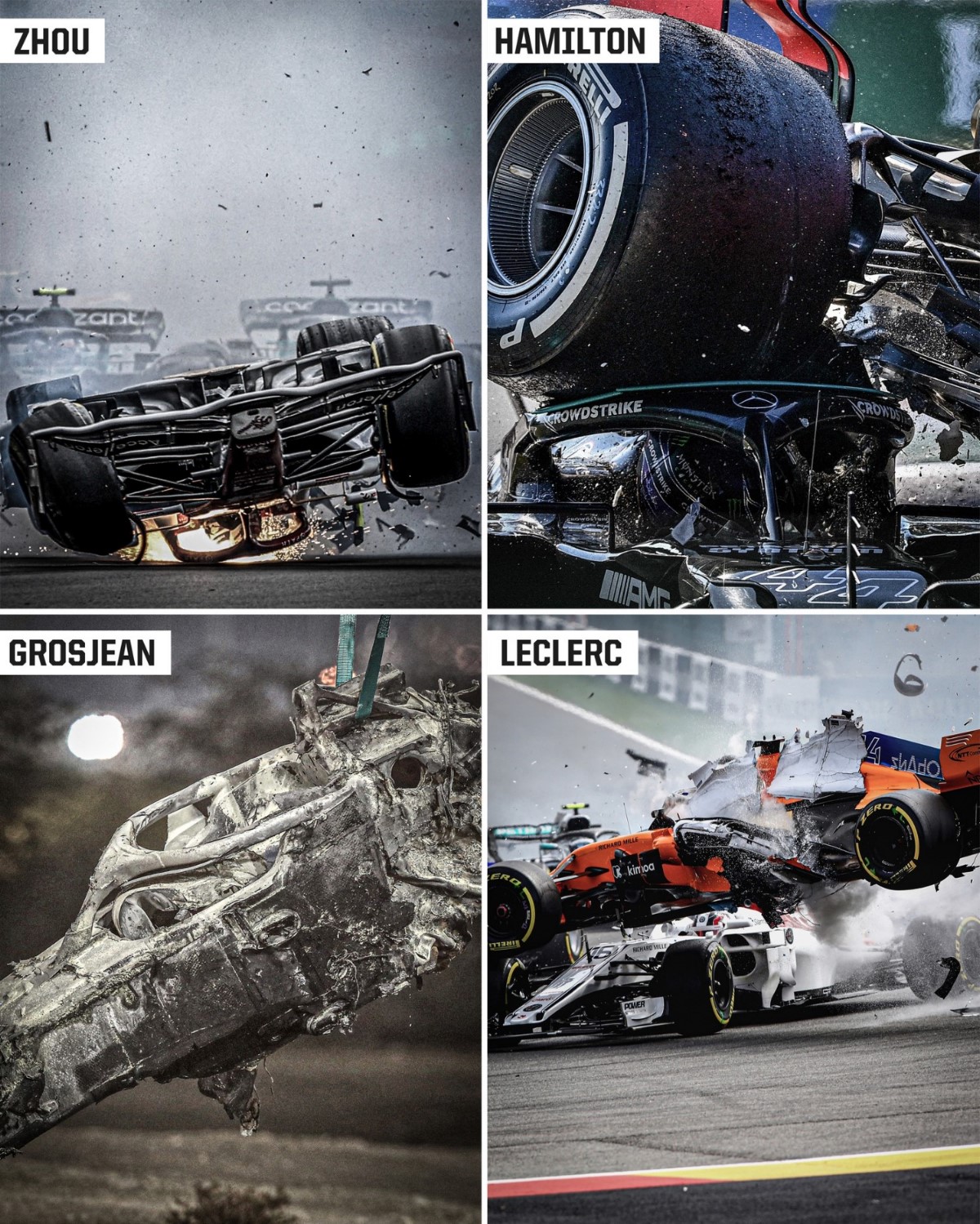 Former FIA president Jean Todt claims to have been vindicated in pushing so hard for Halo, commenting after Silverstone that he is “glad I followed my convictions” despite “strong opposition”.

Marko says he, like millions of others around the world, was gravely concerned about Guanyu Zhou after the frightening lap 1 crash.

“We didn’t see any detailed images for a long time which is usually a sign that something bad is going on,” he told Servus TV. “But then we got the message that it wasn’t so bad.

“You have to say that is really thanks to Halo. There’s no way Zhou would have survived without it.

“But this also shows how well the FIA is developing safety.”

However, he warned that Formula 1 should not overreact about the fact that only a thin spectator fence stopped Zhou’s rolling car from hitting spectators.

“We can’t speak of a sore point here as every crash is different,” said Marko.

“The FIA reacts very quickly,” he added. “What happened here will no longer happen in the foreseeable future.

“The statistics also show that, as the last fatal accident was in Suzuka where a driver slipped under the crane,” said Marko, referring to Jules Bianci’s ultimately fatal crash in 2015.