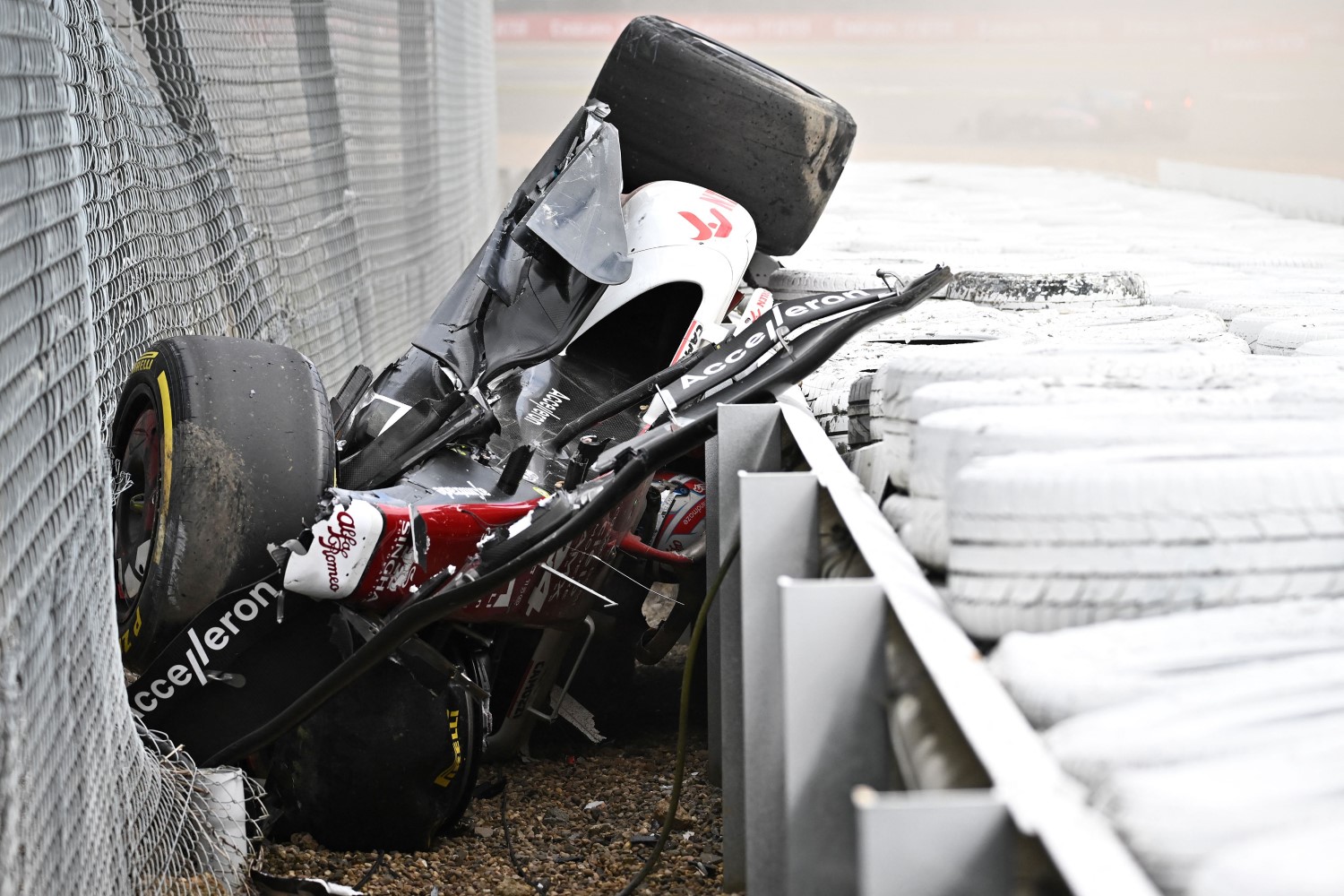 (GMM) Alfa Romeo’s team physio Josef Leberer is confident Guanyu Zhou will be fit and on the grid this weekend in Austria.

The 62-year-old, a long-serving Sauber team member who is perhaps best known for once being the great Ayrton Senna’s trainer, admits he was shocked when Chinese rookie Zhou cart-wheeled over the barriers with a broken rollover hoop.

“I just thought ‘For God’s sake’ when we realized our car was missing,” he told Speed Week.

“It was awful because of the uncertainty. Since there were no TV pictures for a long time, we all thought ‘We don’t like this at all’.

“A little later we heard over the radio that he was conscious.”

But while Alex Albon was sent to hospital for checks and ultimately an overnight stay, Zhou was discharged from Silverstone’s medical center shortly after he was extracted and brought back to the paddock.

“The relief was of course huge for everyone, especially since the first checks showed that he had not suffered any serious injuries. We almost couldn’t believe it,” Leberer said.

Leberer returned to Switzerland on Monday, while Zhou flew to London with his own trainer, manager and mother, where he is currently recovering ahead of the back-to-back Austrian GP.

Leberer says the 23-year-old will be fit to race.

“The impact after rolling over the tire barrier wasn’t very hard. Most of the energy was already absorbed,” he said.