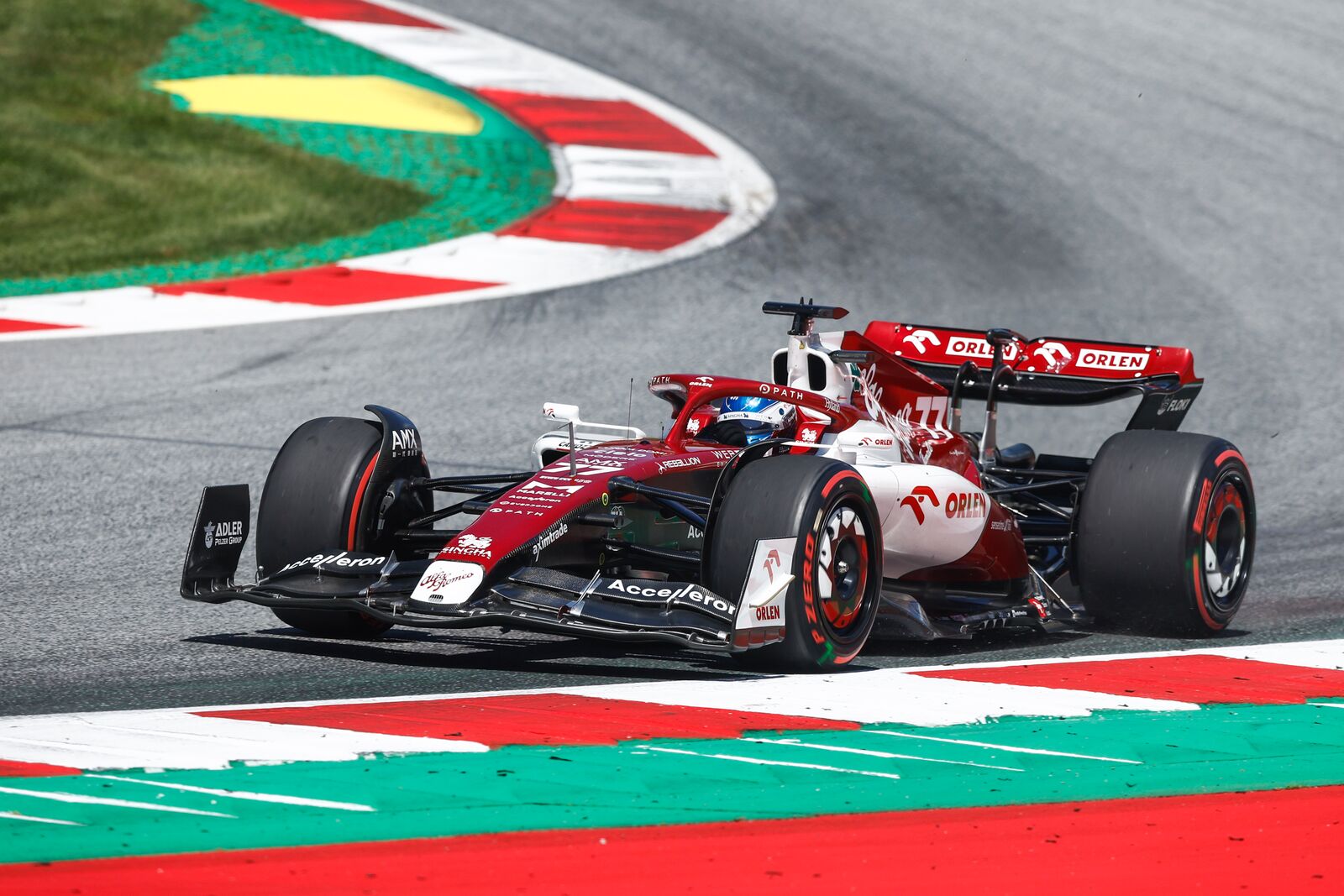 New Ferrari power unit components will see Alfa Romeo’s Valtteri Bottas start from the back of the grid for Sunday’s Austrian Grand Prix.

The Finnish driver, who retired from the British Grand Prix, has taken his fourth internal combustion unit, fourth turbocharger, fourth MGU-H and fourth MGU-K, third control electronics and fifth exhaust (not exceeding his allocation of exhausts) with the resultant penalties to put him last on the grid for the Grand Prix.

The grid penalties will only come into play for Sunday’s Grand Prix, meaning qualifying will dictate where Bottas starts for Saturday’s Sprint – in which points are up for grabs for the top eight finisher

McLaren’s Lando Norris has also taken a host of new power unit components for this weekend’s race, but the driver hasn’t exceeded his allocation of parts and will therefore not be penalized.

Four drivers – Bottas, Max Verstappen, Charles Leclerc and Zhou Guanyu – have taken a new gearbox for this event, with none of those drivers to receive a penalty.