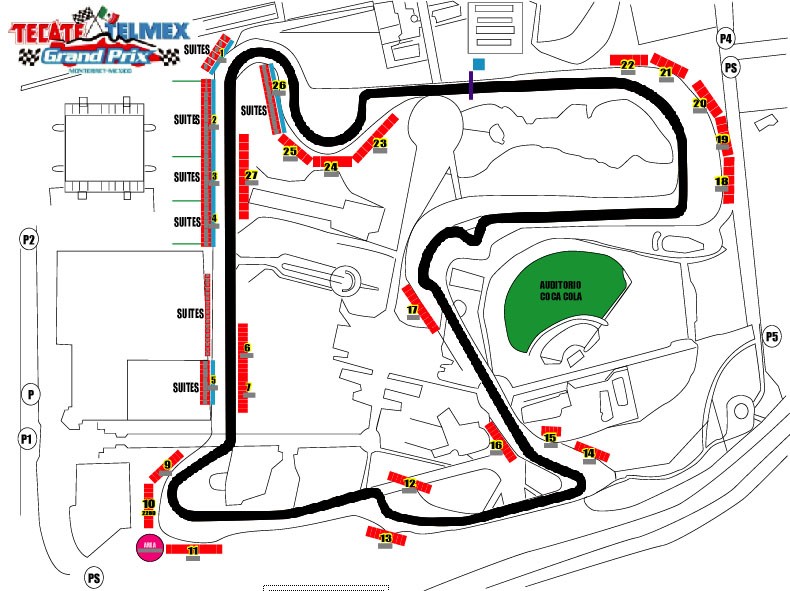 The CART series raced at Fundidora Park in Monterrey, Mexico from 2001 to 2006 and AutoRacing1.com was there.

Now comes word that the local government is has approved funds to totally reconstruct the 2.11 road course circuit after many years of neglect, and they are in talks with both IndyCar and the NASCAR Cup Series to host one or more races starting in 2023.

Reconstruction work starts this Sunday, but if they use the same layout passing was and will be difficult