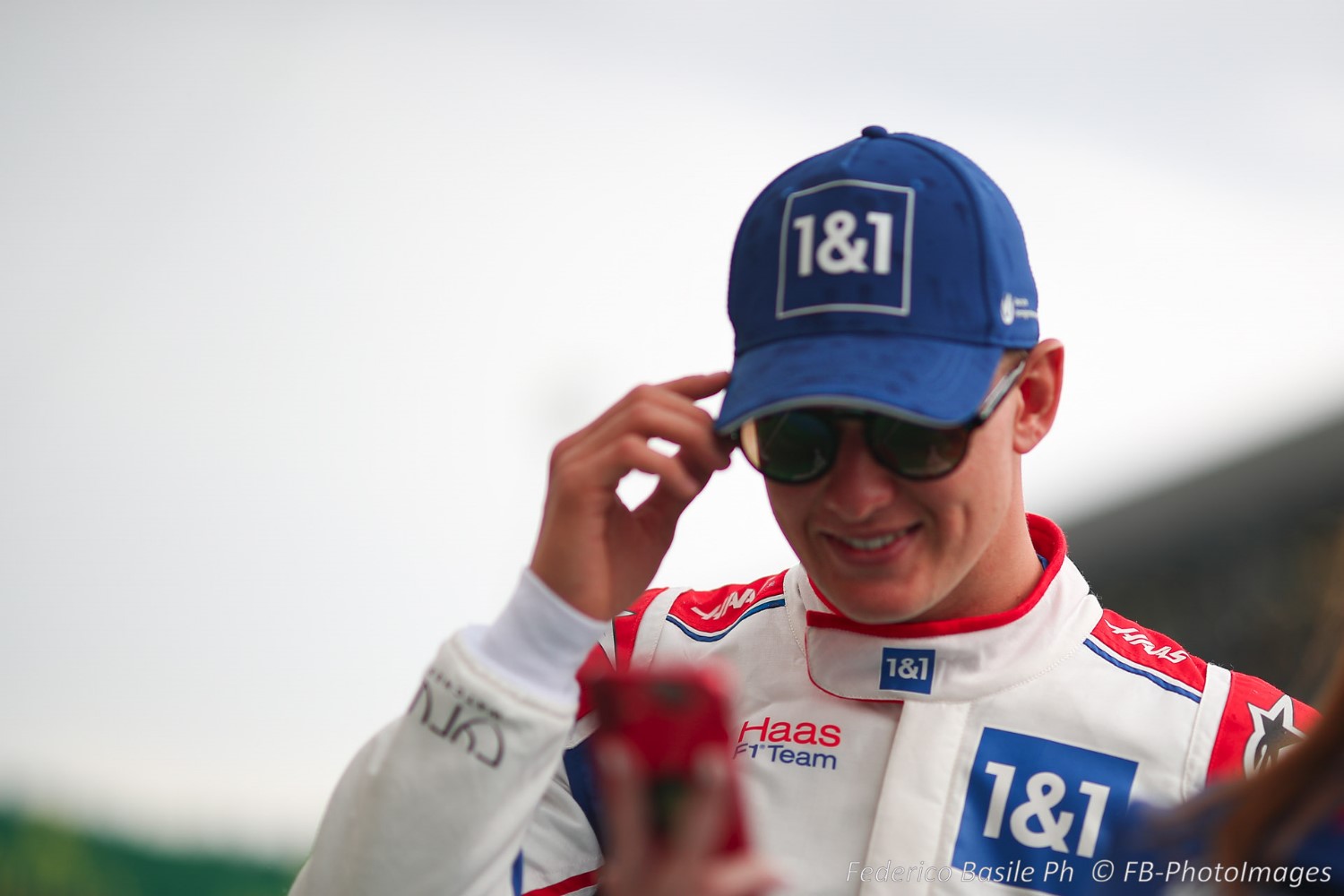 (GMM) Gunther Steiner has pushed back at the notion that Ferrari will decide whether Mick Schumacher stays at Haas beyond 2023.

Schumacher, 23, has struggled for performance and consistency so far this season, triggering speculation he may be dropped by the American team.

Amid improving form and after his maiden Formula 1 points at Silverstone, he then admitted his anger with Haas after Saturday’s sprint race in Austria.

“It was unnecessary to argue that out,” he told Sky Deutschland when asked about being ordered to stay behind teammate Kevin Magnussen.

“I felt like I was faster. I don’t know why the team didn’t have that feeling too,” said Schumacher. “Because in the end we lost points.

“I think we had the speed to attack Esteban (Ocon), but the team decided to not let me fight.”

“The fish stinks from the head,” said the former F1 driver on Saturday, having been highly critical of Steiner’s management of the situation this year.

The obvious conclusion is that the rift between Haas and Schumacher is now so deep that Steiner and team owner Gene Haas may be unwilling to extend his contract.

Some, however, believe the technical collaboration between Haas and Ferrari means the Maranello team can insist upon a new driving deal for Schumacher.

“I will not discuss any Ferrari contracts with us,” Steiner told motorsport-totall.com. “And also about any contracts between Ferrari and Mick because I don’t know them in detail anyway.”

However, he said the situation is “perhaps not as clear” as many pundits believe.

“You can’t conclude that Ferrari is telling us what to do,” said Steiner. “We have a say in that.”