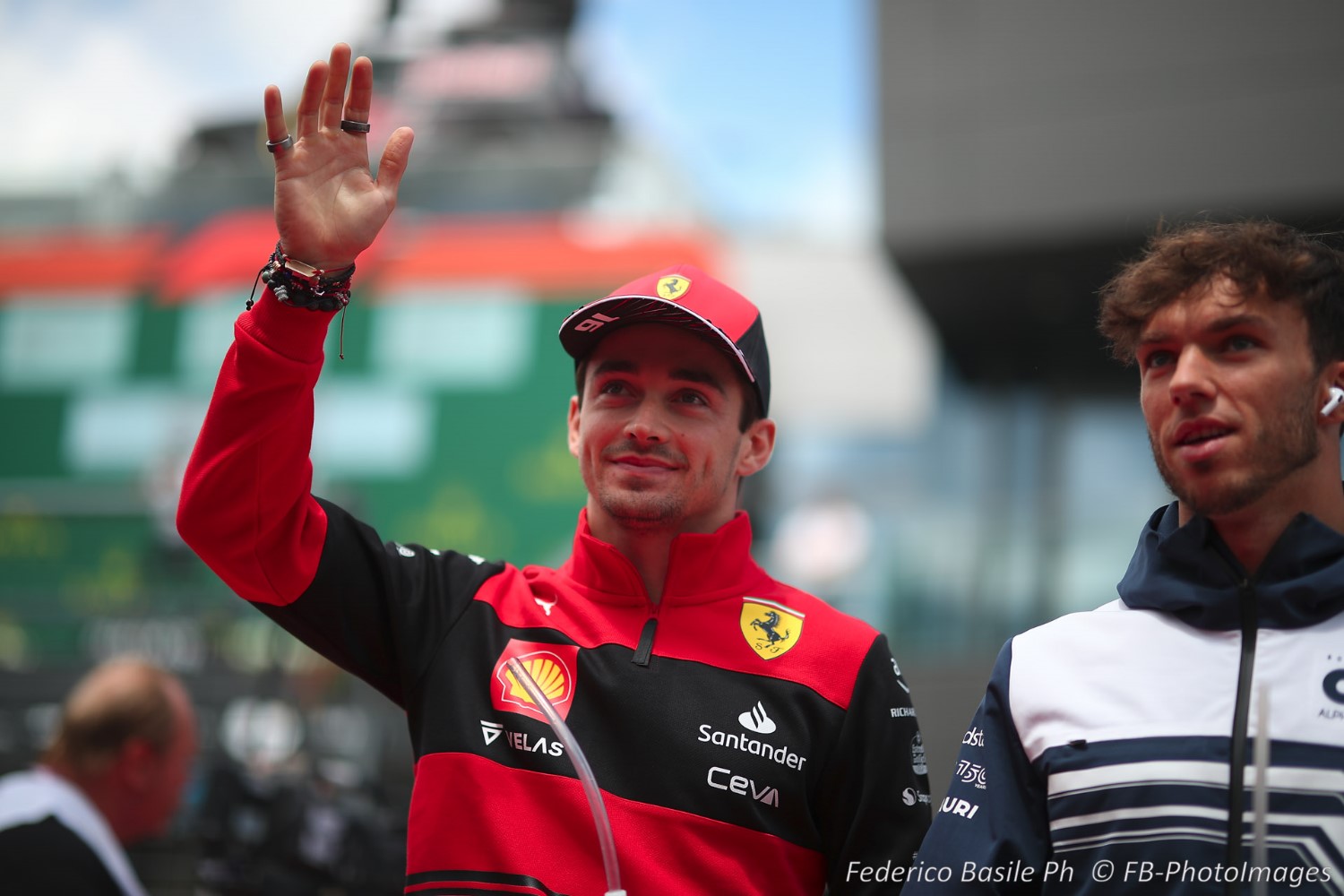 Largest audience on record for any F1 race in Austria

NASCAR Cup: The NASCAR Cup race from Atlanta on the USA Network drew a 1.51 rating, up 2.72% from last year on NBCSN.  While Sunday’s rating beats all races last year on NBCSN, and the race was the highest-rated event last weekend, the all important 18-49 year old viewers were only 18%, a horrible number, reinforcing the fact the NASCAR fan base is aging out.

Formula 1: The F1 Austrian GP race from the Red Bull Ring on ESPN2 drew a 0.58 rating and 1.066 million viewers, up 8% from last year on ESPN.  It was the highest rated Austrian GP on record. The fact the rating this year on ESPN2 was larger than ESPN last year is significant.  Most important, 44% of the F1 viewers were in the 18-49 year old bracket, and we see this trend continuing – F1 is attracting younger viewers while all other series are aging out.

SRX Series: The SRX race from Nashville on CBS drew a 0.63 rating, down 17.11% from last year, also on CBS. The all important 18-49 year old viewers were only 15%, a really horrible number, reinforcing the fact 85% of the fan base following these mostly retired drivers are outside the key consumer buying age bracket.

NASCAR Xfinity: The NASCAR Xfinity race from Atlanta on the USA Network drew a 0.51 rating, down 17.74% from last year on NBCSN. The all important 18-49 year old viewers were only 21%, a horrible number, reinforcing the fact the NASCAR fan base is aging out.