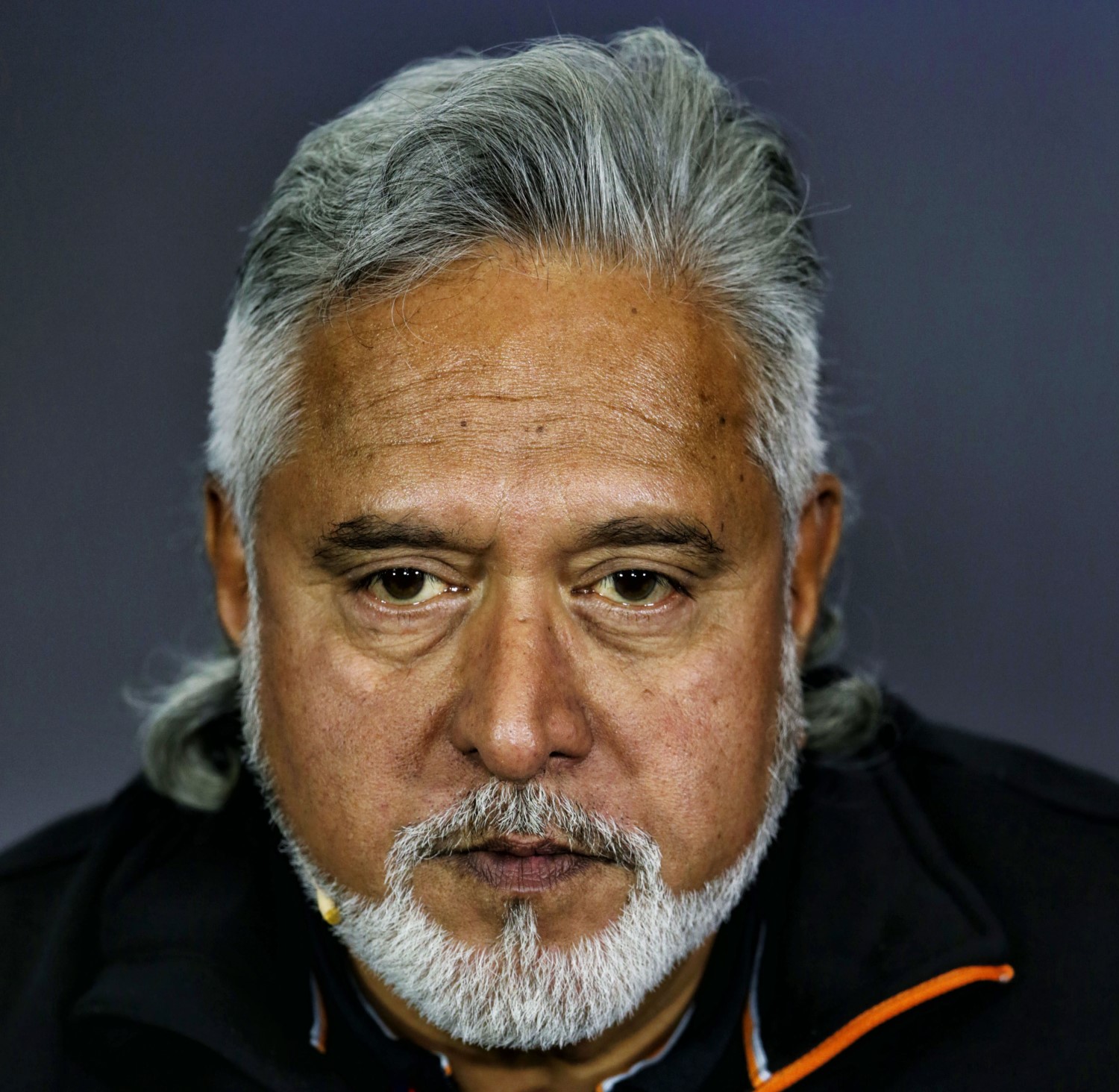 It is the outcome of the Indian billionaire’s long-running dispute with his country’s authorities, with the Supreme Court handing down the jail term in connection with the collapse of Kingfisher Airlines.

The next step for India is managing to extradite Mallya, 66, from the UK.

“He has so far avoided it,” a legal source told the Financial Times. “He has fought very hard.”

He is charged with fraud over some $500 million in undeclared overseas assets.

They are asking for the 69-year-old to pay 10 million Brazilian Real ($1.85m) for moral harm as a result of his homophobic and ‘N-word’ comments directed at fellow F1 champion Lewis Hamilton.

Finally, the FIA has announced that former F1 race director Michael Masi is leaving the governing body altogether to “be closer to his family” in Australia and “take on new challenges”.