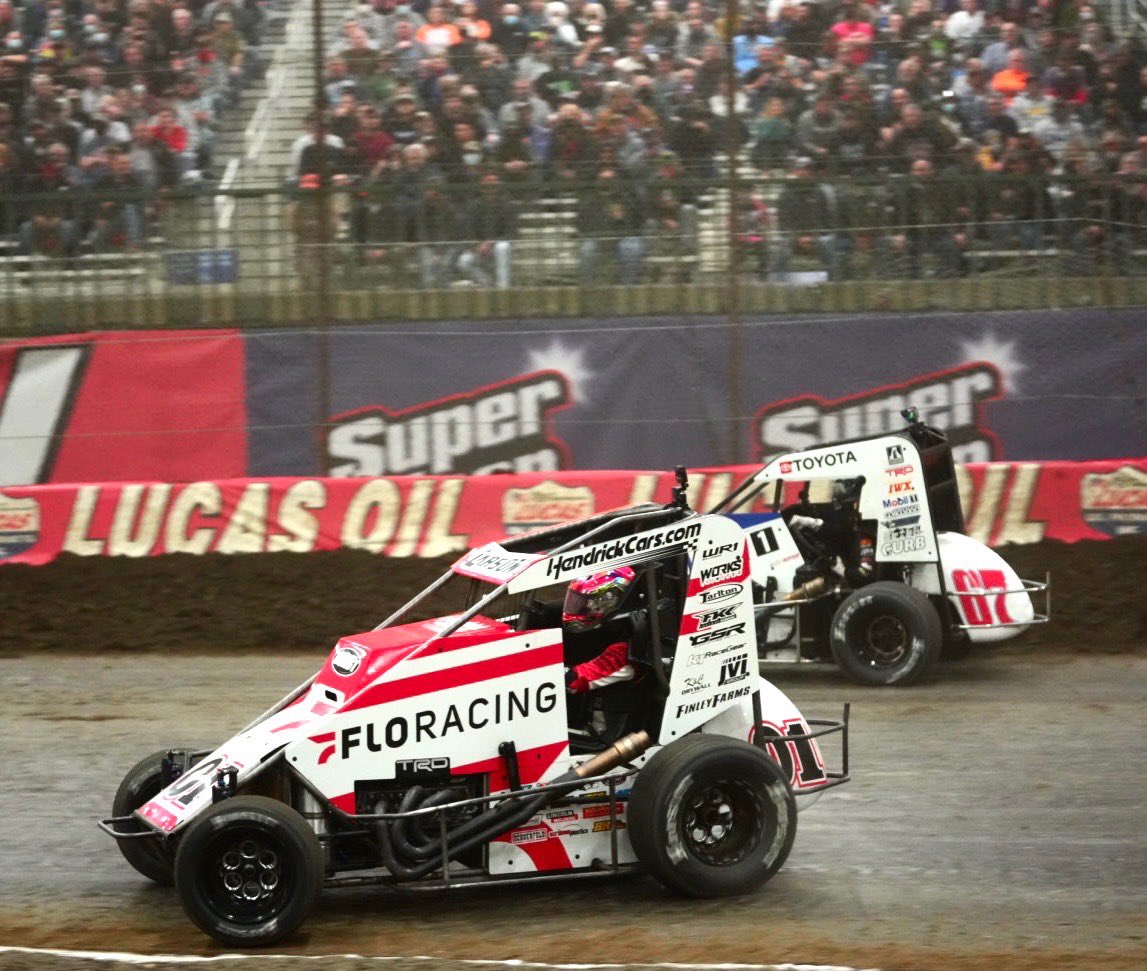 Unfortunately for NASCAR fans, one of the top drivers in the world could skip the Chili Bowl Nationals in January.

Kyle Larson, the 2021 NASCAR Cup Series champion who announced this week he is starting his own Sprint Car Series with Brad Sweet, revealed that he’s most likely going to miss the Chili Bowl because the purse doesn’t match the status of the event.

The winner of the Chili Bowl takes home a purse of $10,000. That’s a small number compared to payouts for other races.

“So, I’ve been going to the Chili Bowl for 15 years, it’s a great event and I love it,” Larson told Racing America. “I’ve spent half of my life going there. But now that I’ve started racing in these other big events, against big names, and they just feel like a bigger deal to me than the Chili Bowl.”

“About time this gets recognized in the public,” one fan said.

“More big names should miss the Chili Bowl this year if they aren’t going to raise the purse,” another fan tweeted.