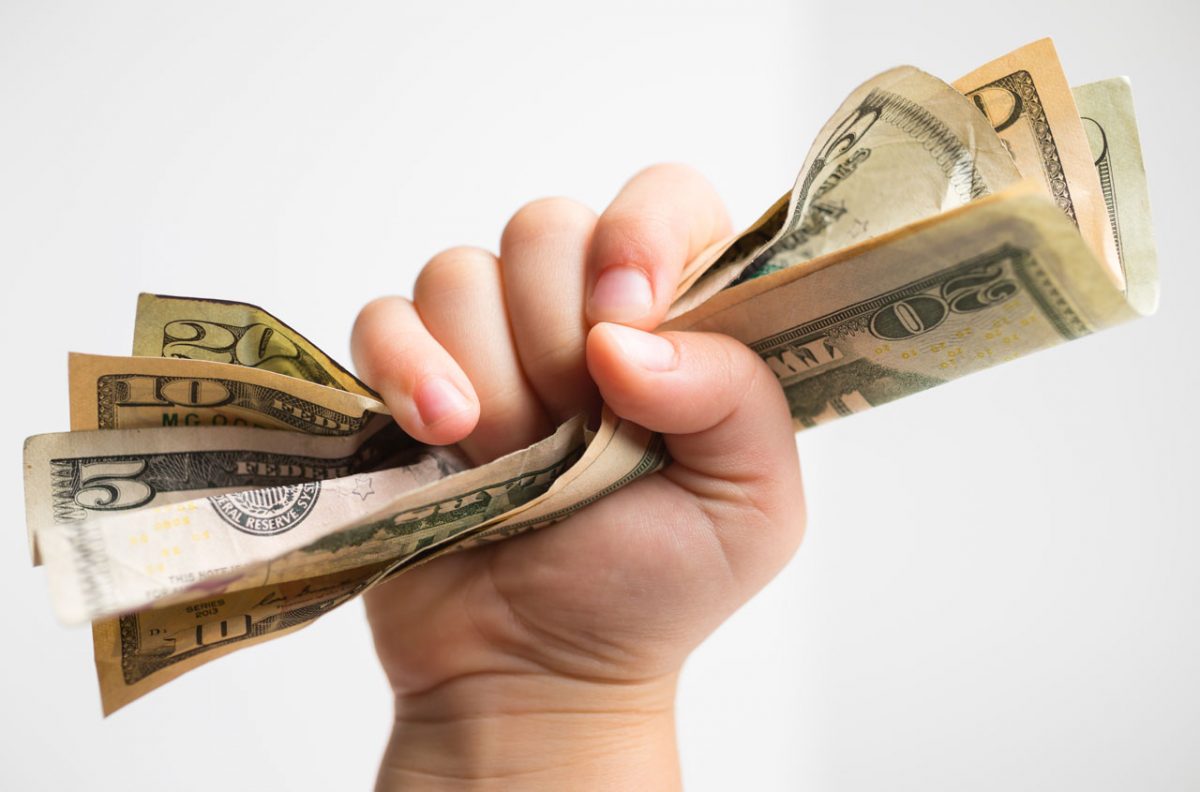 According to AutoRacing1.com F1 paddock sources, the primary reason why the FIA has not approved the Andretti entry into F1 is money is not objections from the teams, which certainly carry some weight.

While it was revealed that huge Venture Capital Group 1001 had committed around $500 million to the Andretti F1 effort, and Andretti Global raised around another $200 million through a SPAC, that $700 million +/- is not nearly enough to satisfy the FIA.

According to our sources, word on the street is that the FIA wants to make sure any new team coming in will be around for a minimum of five years.

We hear unconfirmed numbers that they would like to see that you have $500 million for 5 years = $2.5 billion……the intent is to avoid a new team coming in and going belly up in, say, two years.

The initial $200 million entry fee is one thing, with some team owners saying it should be $500 million. Then you have the cost to actually run the race team.

Initially, the annual budget cap figure was set at $175m for 2021, and placed in the newly-created Financial Regulations, which now sit alongside – and hold equal regulatory status – with the more familiar Sporting and Technical Regulations.

However, it has been reduced to $140m then adjusted up for inflation to around $145 million.

However, the $145 million is only for performance items.

The cap covers expenditure that relates to car performance. It excludes all marketing costs, race driver fees and the costs of the team’s three highest-paid personnel.

Teams such as Williams run Heritage car programs. These are excluded too, as are all corporate income tax and other non-F1 activities. Their property costs – such as the factory – employee bonus costs and fees to enter the championship and purchase superlicenses are also exempt.

The cost of purchasing a customer engine supply deal – which has been capped at €15m per season – as well as flight and hotel costs for race and testing travel do not count.

Hence, the total annual cost to run an F1 team ranges between $300 million and $500 million.

If our sources are correct, Andretti Global is going to have to come up with a lot more money, and it would behoove them to hook up with more venture capital money, some big sponsors in addition to Gainbridge, or a Honda or Alfa Romeo, which we talked about previously.