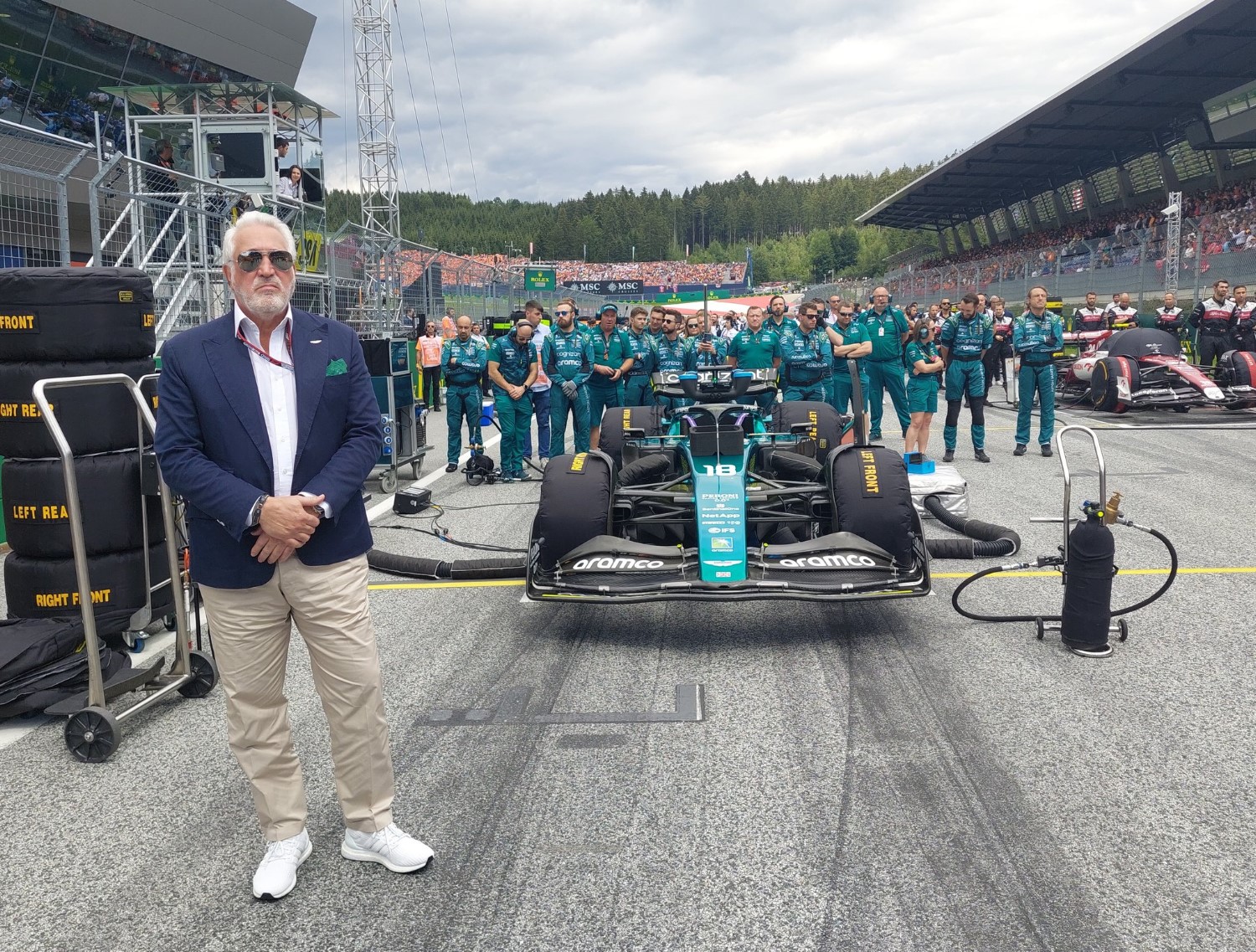 Saudi Arabia’s sovereign wealth fund will become the second-biggest shareholder in Aston Martin as part of a £653m fundraising by the James Bond carmaker announced yesterday.

Saudi Arabia’s public investment fund (PIF) has expanded its sports investment portfolio by purchasing a stake in the Aston Martin brand, including the Formula 1 team it runs under the same name.

A 17 percent share in the parent Aston Martin business has been sold to the PIF, making it the second-largest shareholder in the business after Canadian billionaire Lawrence Stroll. Aston Martin has performed poorly financially recently, running up debts just shy of £1bn, and its F1 team is among the slowest on the F1 grid this year.

Stroll made his own investment into Aston Martin 2020, later re-branding the Racing Point F1 team he purchased in the summer of 2018. Stroll’s son Lance is employed as one of the team’s two drivers, alongside four-time world champion and climate change activist Sebastian Vettel.

‘Overall, this is a game changing event for Aston Martin, supporting the delivery of our strategic plans and accelerating our long-term growth potential,’ Stroll said.