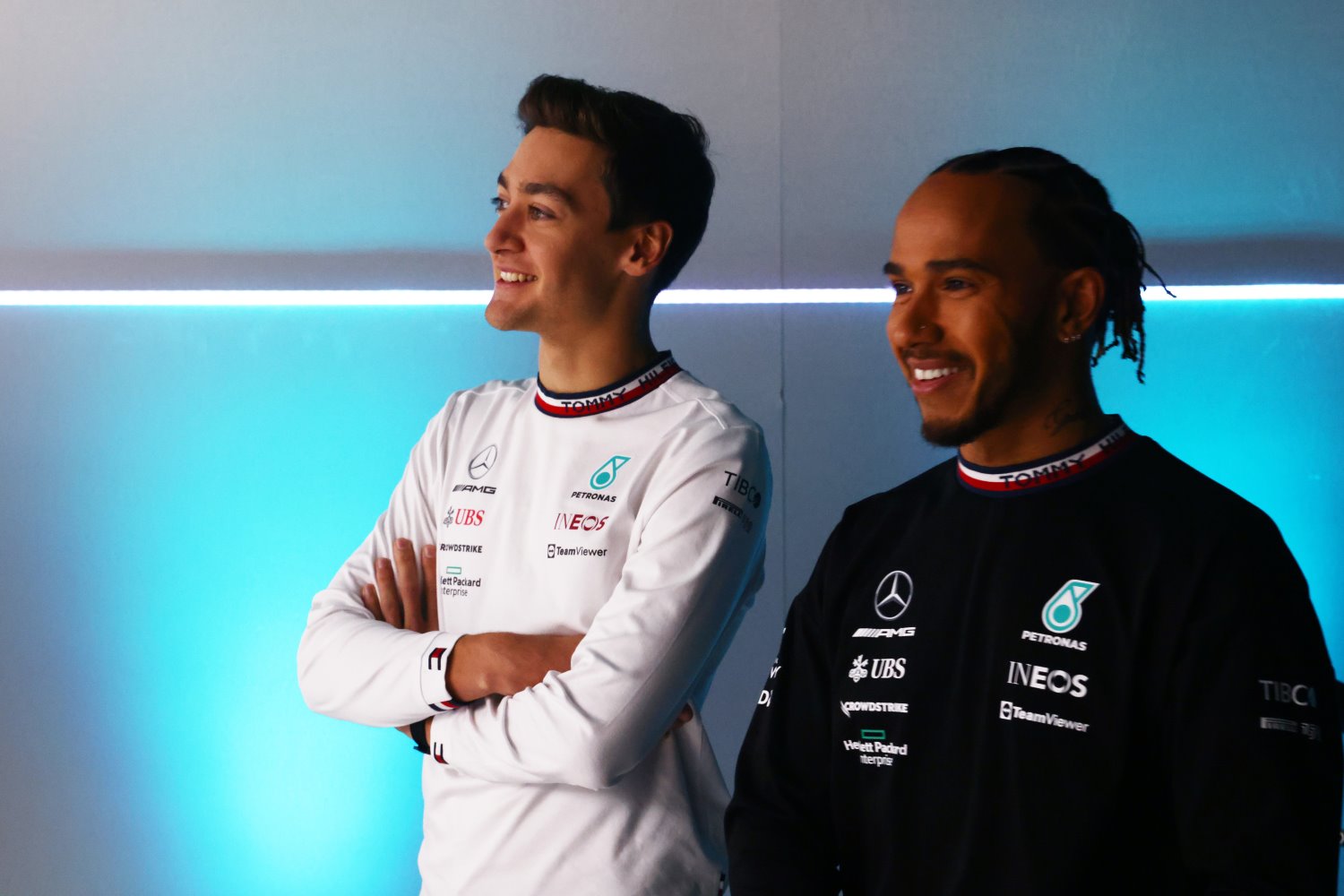 Lewis Hamilton and George Russell have been tipped to win the French Grand Prix thanks to Mercedes’ “bulletproof” reliability.

That’s the view of former F1 driver Jolyon Palmer, who thinks the team could finally be ready for the top step of the podium for the first time this season.

Red Bull and Ferrari have largely dominated the season so far, but the signs are positive for the Silver Arrows.

Writing in his regular F1 column, ex-Renault race Palmer said he believes the time has come for them to take victory.

He said: “We’re halfway through a season where few would have expected Mercedes to have barely had a sniff of victory so far and have a best finish of third.

“The Silver Arrows, prodigiously strong for the past decade, built a car with the all-new regulations that seems to have some fundamental flaws. Its level of bouncing has meant the team have been chasing their tail trying to troubleshoot their problems.

“Incredibly, given the performance of their car, the team have still managed to finish a race weekend on the podium more often than not so far.”