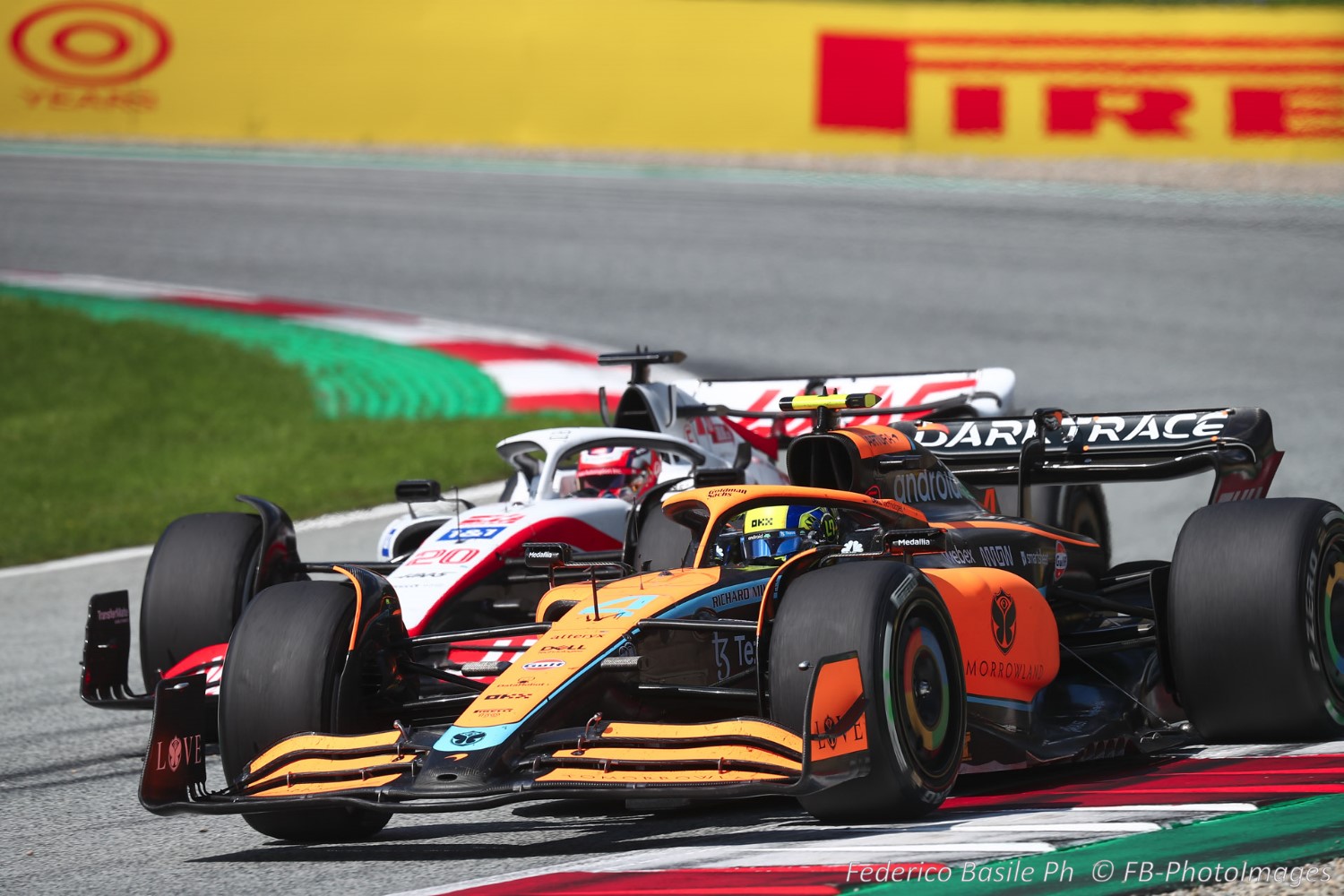 McLaren are hoping that Mercedes can save Lando Norris’ power unit that failed in Austria.

In the race at the Red Bull Ring, Norris finished seventh, but there was concern for his misfiring power unit, having already used three this season.

To avoid a penalty, McLaren are hopeful that engine suppliers Mercedes will be able to save the power unit Norris used in the first session of the weekend.

“The power unit that failed on Lando’s side on Friday was a brand new one. It was his third one,” team boss Andreas Seidl said as reported by GPFans.com.

“The analysis is still ongoing on Mercedes HPP side at the moment and, hopefully, they are in a position to recover that power unit, and we will be in a better place again.

“Of course, it is not ideal that we have to go back to the old power units from the pool just because power units lose a bit of power with the mileage.

“But at the same time, it still allowed us to perform as we did [in Austria].”