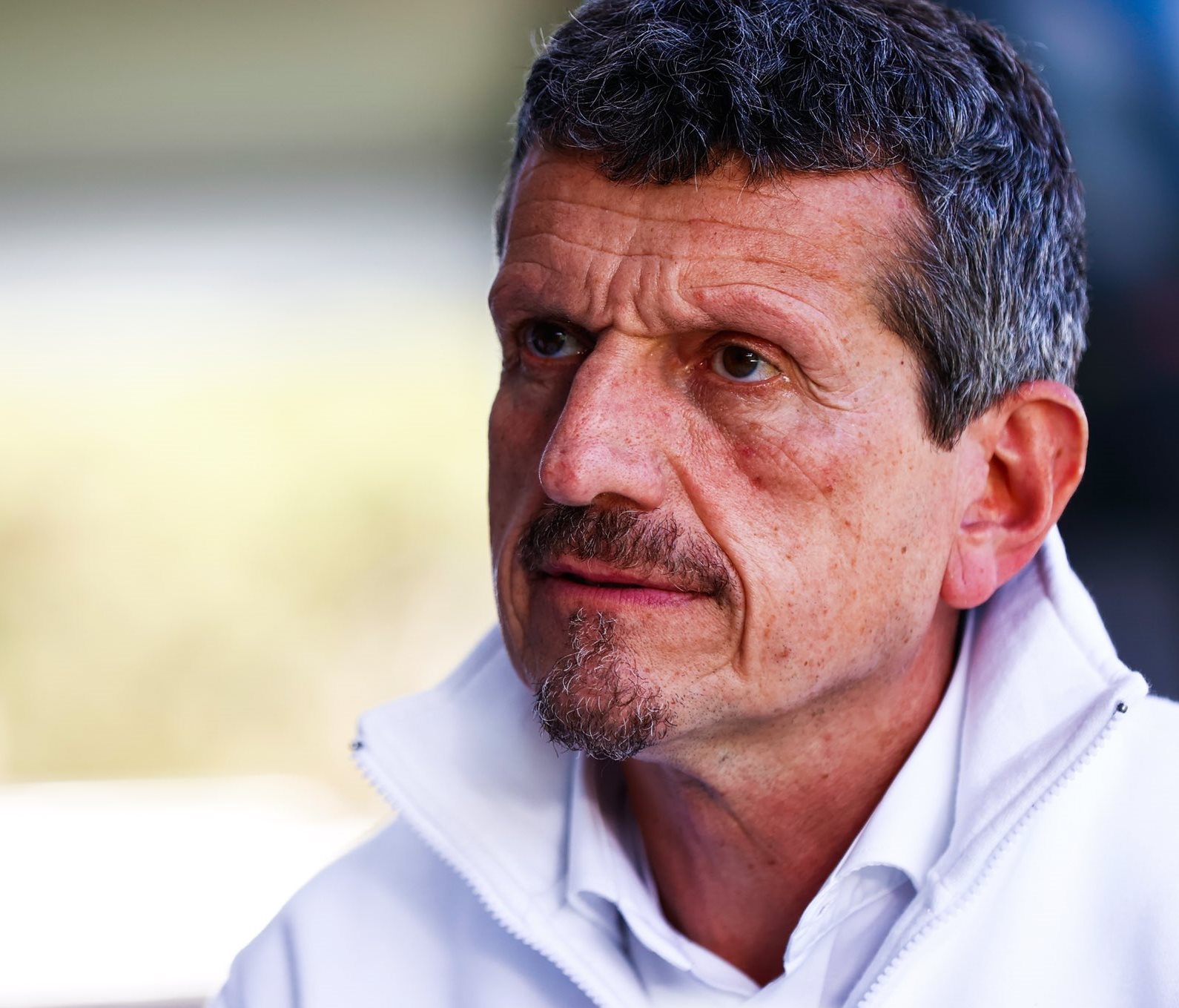 (GMM) Gunther Steiner is still not sure Haas will have a new title sponsor in place by the end of the 2022 season.

The small American team has had a bad run with major backers in recent years – first with the Rich Energy debacle and now with the expulsion of Russian driver Nikita Mazepin and his father’s company Uralkali.

When asked if Haas will use the summer break to finalize talks with potential replacement sponsors, boss Steiner answered: “I would say the chances are average.

“We may have a new sponsor, but this is not at all necessary,” he told motorsport-total.com. “We are focused on finding a title sponsor with whom we can cooperate in the medium and long term.

“We do not need to resolve this issue immediately. This is simply not required,” he added.

Steiner’s attitude to signing up a new main sponsor could be because of his bad past experiences, including the shock Mazepin-Uralkali axing over the Ukraine crisis.

“That remark is true only of Mr (William) Storey,” he said, referring to the Rich Energy debacle.

“We really got burned with that, and it was a lesson for us. But the situation with Uralkali is quite different.

“I never expected that something like this could happen and that events would develop as they did. From a financial point of view, Uralkali was a very reliable and solid partner.”

“Victory on debut, what an experience,” said the 23-year-old Russian.

“It was a special pleasure that I like very much, and I hope to continue to perform in rally.

“I treated it as something to have fun, but no matter what I do – play chess, go for a run or take part in rally raid – I also want to be first.

“I would really like to compete in the truck category, but I understand that you need a crew at such a high level that you first need to get comfortable in the T3 class and prepare physically.

“But if I receive such an offer, I will gladly accept it,” Mazepin added.