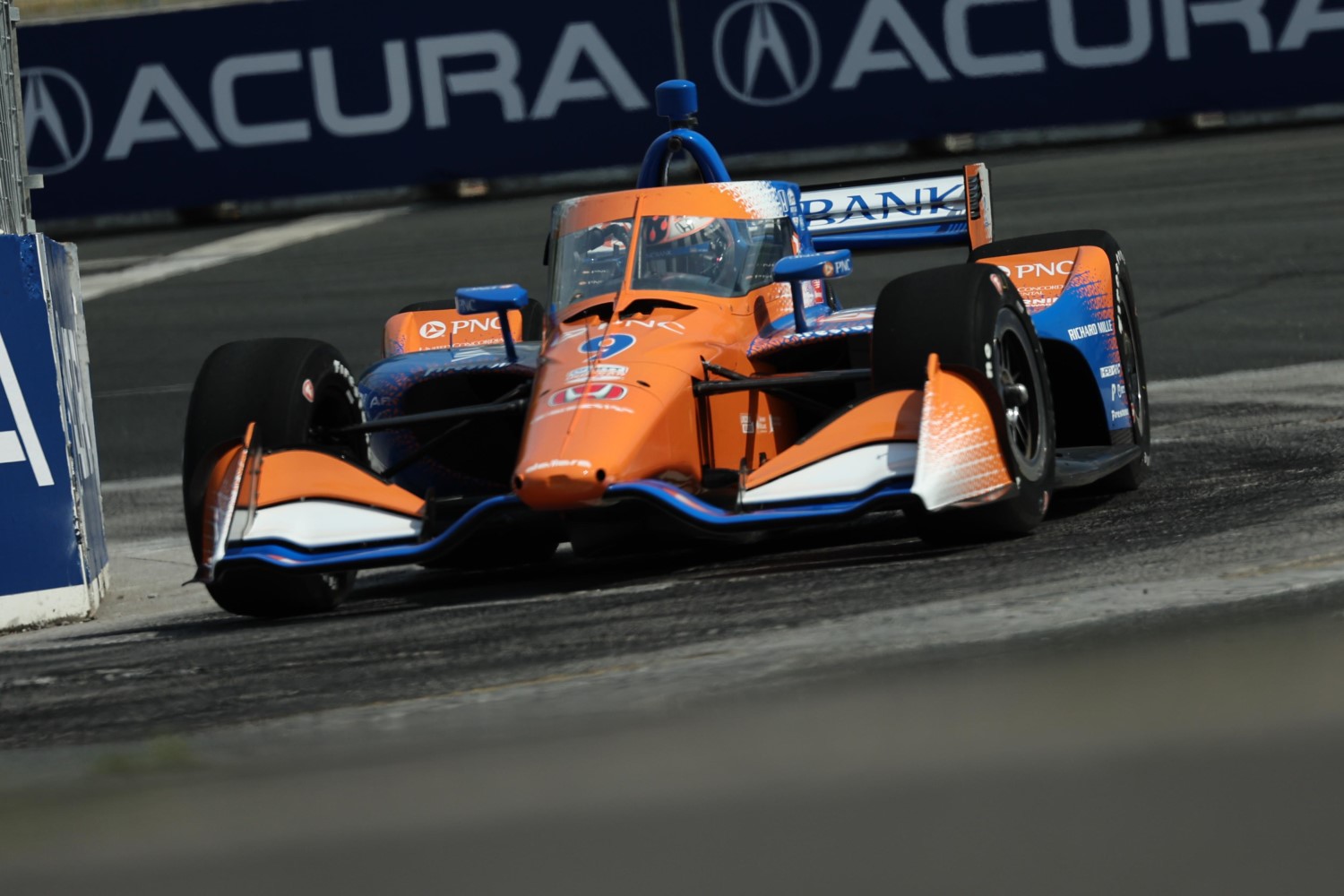 CORRECTION: The estimates we made below for the streaming audience for the Toronto IndyCar race on Peacock were a complete guess and likely inaccurate.

Peacock does not report streaming or provide viewership metrics on any of its exclusive programming. Streaming services, as a whole, do not typically report viewership as overall consumption is much different from a broadcast model, although we have seen NBC put out streaming data when it has something to brag about Example

Nielsen has begun to track streaming data, but nothing specific to Peacock that we are aware of.

We have asked IndyCar to contact Peacock to see if they can get us the actual number.  We are certain that someone in Peacock has the number, as they know how many viewers were logged in and how many simultaneous streams of the race their servers were serving up.

NASCAR Cup: The NASCAR Cup race from Loudon, NH on USA Network registered a 1.45 rating and 2.403 million, up 15.08% from last year’s race on NBCSN. The race was the third most-watched sports event of the weekend behind The Open’s Saturday and Sunday rounds. Conversely, the NASCAR Xfinity race on USA last Saturday was down 16.42% from 2021 on NBCSN. The NASCAR races are drawing under 20% of its viewers in the 18-49 age bracket, indicating over 80% of its fan base is old.

IndyCar: The IndyCar race on Peacock drew a small TV rating and minuscule number of viewers, so small it could not be measured by Nielsen. We estimated the TV rating at a new record low for IndyCar of 0.01