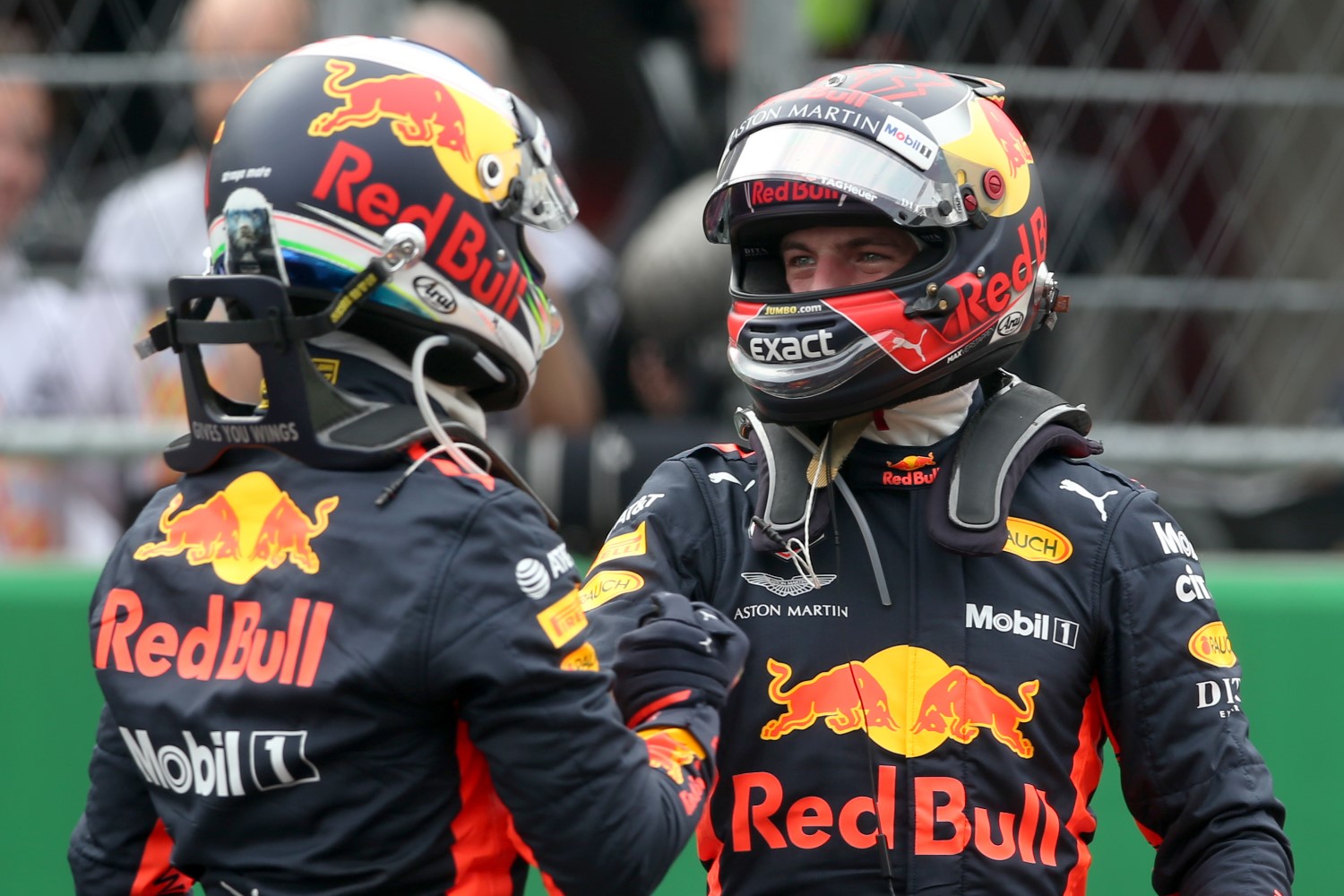 (GMM) Daniel Ricciardo’s Formula 1 career hangs in the balance because he wanted to “keep his distance” from young charger Max Verstappen.

That is the forthright view of Dr Helmut Marko, whose Red Bull driver program brought the now struggling 33-year-old to F1 over a decade ago.

Marko, 79, says the Australian has “outstanding car control” and speed that is “comparable to that of Max, but he’s just lacking that ultimate consistency”.

But according to the outspoken Austrian Marko, Ricciardo’s big mistake was leaving Red Bull for Renault at the end of 2018, which led to his current predicament alongside Lando Norris at McLaren.

“Max coming on the scene was a crunch point in his career,” Marko told the Red Bulletin.

“Rather than taking up the fight, he wanted to keep his distance. And you know what happened next.”

For his part, Ricciardo says he rarely catches up with Marko these days for advice.

“Helmut gave me a lot of sh*t over the years, so I didn’t need to sit down. After I left, there was no need for that anymore,” he smiled.

“So no, ‘I told you so’. I obviously have fewer interactions with Helmut these days, but of course, I would say the relationship is still the same.

Indeed, Marko is also forthright about two current Red Bull drivers in Formula 1 – including Alex Albon, who is currently impressing at Williams.

“Alex is very fast, but I wonder if he’s too nice,” Marko said.

“He’s a bit like David Coulthard, who everyone likes, but wasn’t tough enough in the end.”

As for Pierre Gasly, Marko explained: “At Red Bull Racing, he lost out to Max. He looked for excuses instead of tackling his own mistakes.”