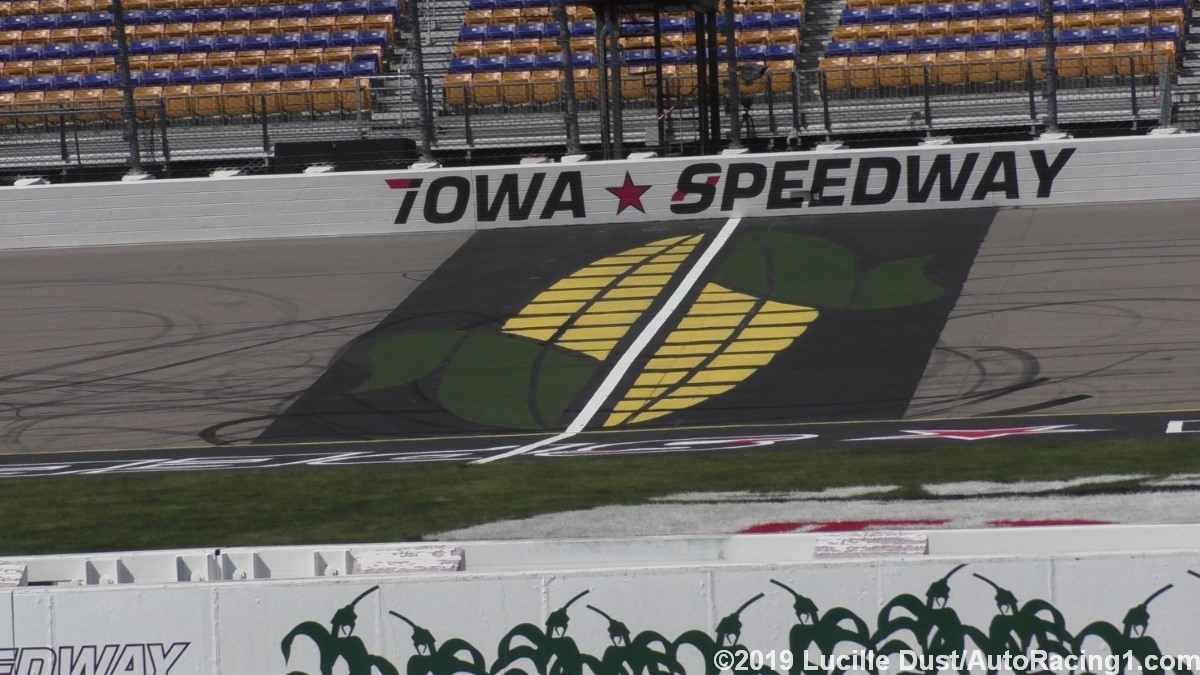 After a year away the NTT INDYCAR SERIES heads back to the Midwest for a twin-bill at a unique venue on the 2022 schedule: the 0.875-mile Iowa Speedway.  It continues a run of five races over a four-week period.

INDYCAR squads will race at 4 p.m. ET on Saturday in the Hy-VeeDeals.com 250, followed the next day at 3 p.m. ET by the Hy-Vee Salute to Farmers 300. Each event will air live on NBC, Peacock and the INDYCAR Radio Network.

Chevrolet leads in the INDYCAR Engine Manufacturer Championship – as it has done since the first race at St. Petersburg in February. Through 10 races, Chevrolet teams have claimed seven race wins by four different drivers and six pole positions by six different drivers from three different teams.

Team Chevy has its sights set on Iowa, a venue where the manufacturer has achieved incredible success. It’s the perfect place for a rebound from a disappointing race at Toronto

“We’re all looking forward to returning to Iowa Speedway for this year’s doubleheader,” said Rob Buckner, Chevrolet Program Manager for the NTT INDYCAR SERIES. “It’s a classic American short-track where things happen very quickly. After a weekend like Toronto, there’s nothing like getting back to racing right away at a place where we have traditionally been strong. We need to keep piling up points and results.”

There haven’t been many places where Chevrolet has done that more than Iowa. The Bowtie brand has seven wins and nine pole positions in 10 races… plus it has set the fastest race laps in all 10 previous appearances since 2012.

Chevrolet also will serve as the official pace car with a Corvette Stingray Coupe leading the field to green.

Firestone tire allotment: Fourteen sets for use through the doubleheader weekend

Peacock Premium Live Streaming: All NTT INDYCAR SERIES practice sessions and qualifying will stream live on Peacock Premium, NBC’s direct-to-consumer livestreaming product, while NBC’s race telecasts of The HyVeeDeals.com 250 presented by DoorDash and Hy-Vee Salute to Farmers 300 presented by Google will be simulcast on the streaming service. Peacock Premium’s exclusive post-race show – featuring driver interviews, podium ceremonies and post-race analysis – will be streamed following the race. The Indy Lights at Iowa Speedway will be streamed on Peacock Premium with practice and qualifying being shown on INDYCAR Live!