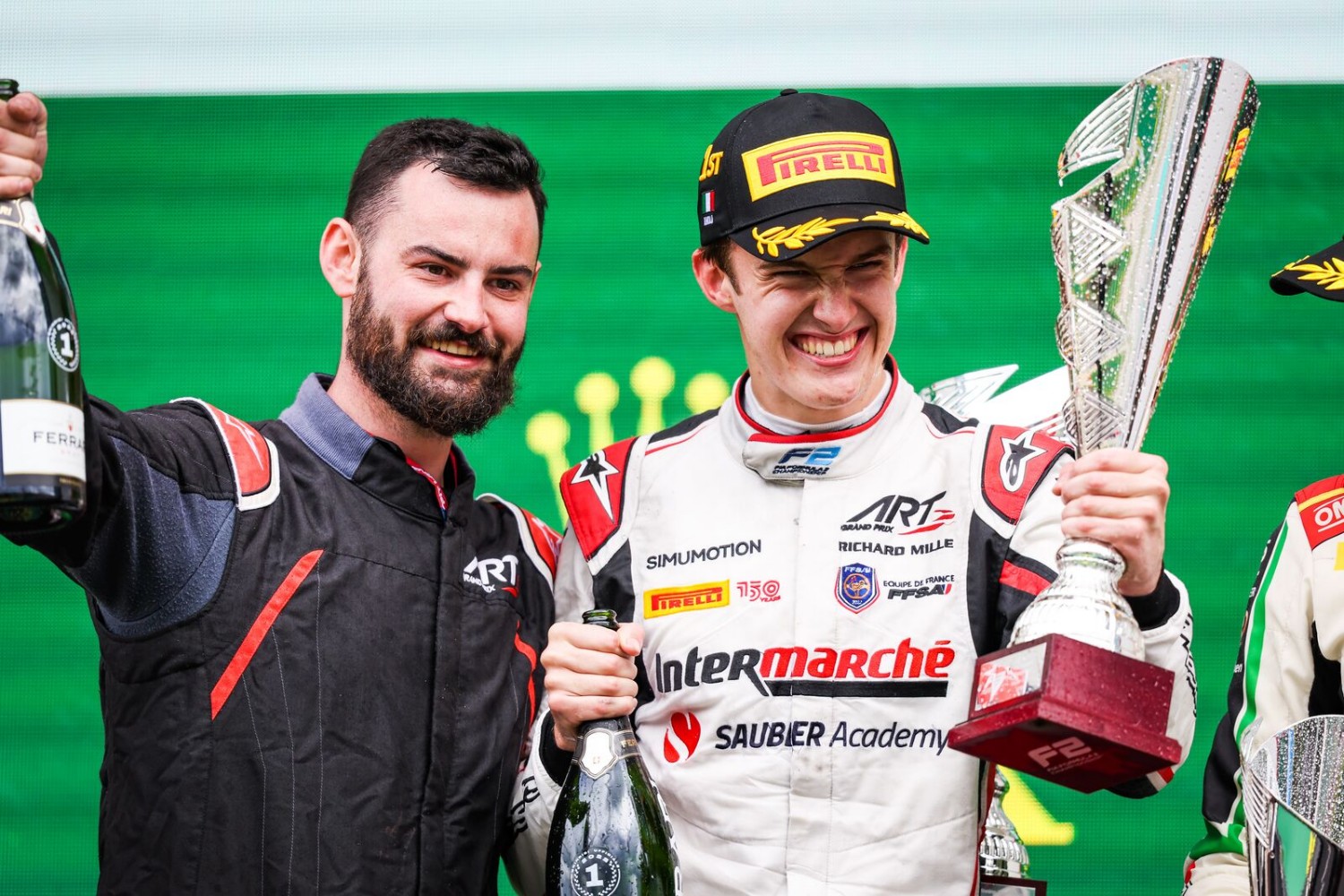 (GMM) Alfa Romeo is still looking for an opportunity to give highly-rated development driver Theo Pourchaire a run in the 2022 car.

Many were surprised when it was announced that Robert Kubica would be taking over Valtteri Bottas’ car at Paul Ricard on Friday.

That is because the Swiss team’s clear favorite, 18-year-old Pourchaire, is seen by boss and fellow Frenchman Frederic Vasseur as a front-runner for a future race seat.

Formula 1 teams this year must run alternate drivers in Friday practice sessions at least twice in 2022, with even Lewis Hamilton sitting out a session in France to make way for Nyck de Vries.

But Vasseur says it has been “difficult” to find the right moment for Pourchaire, but he is confident a “solution” will be found.

“We will find a free practice session 1 because the regulations state that you must give a rookie driver a session,” he told France’s Auto Hebdo.

“But when we discuss it, we also have to take into account that there are Formula 2 races,

we have sprint race weekends and also some events with new tire tests.

“You also can’t imagine giving a free practice session to rookies in Singapore,” Vasseur added. “Even Suzuka will be tough, although I think Max (Verstappen) did that a few years ago.

“There aren’t many opportunities until the end, but we’ll find the solution, don’t worry. By the regulations, it is mandatory.”