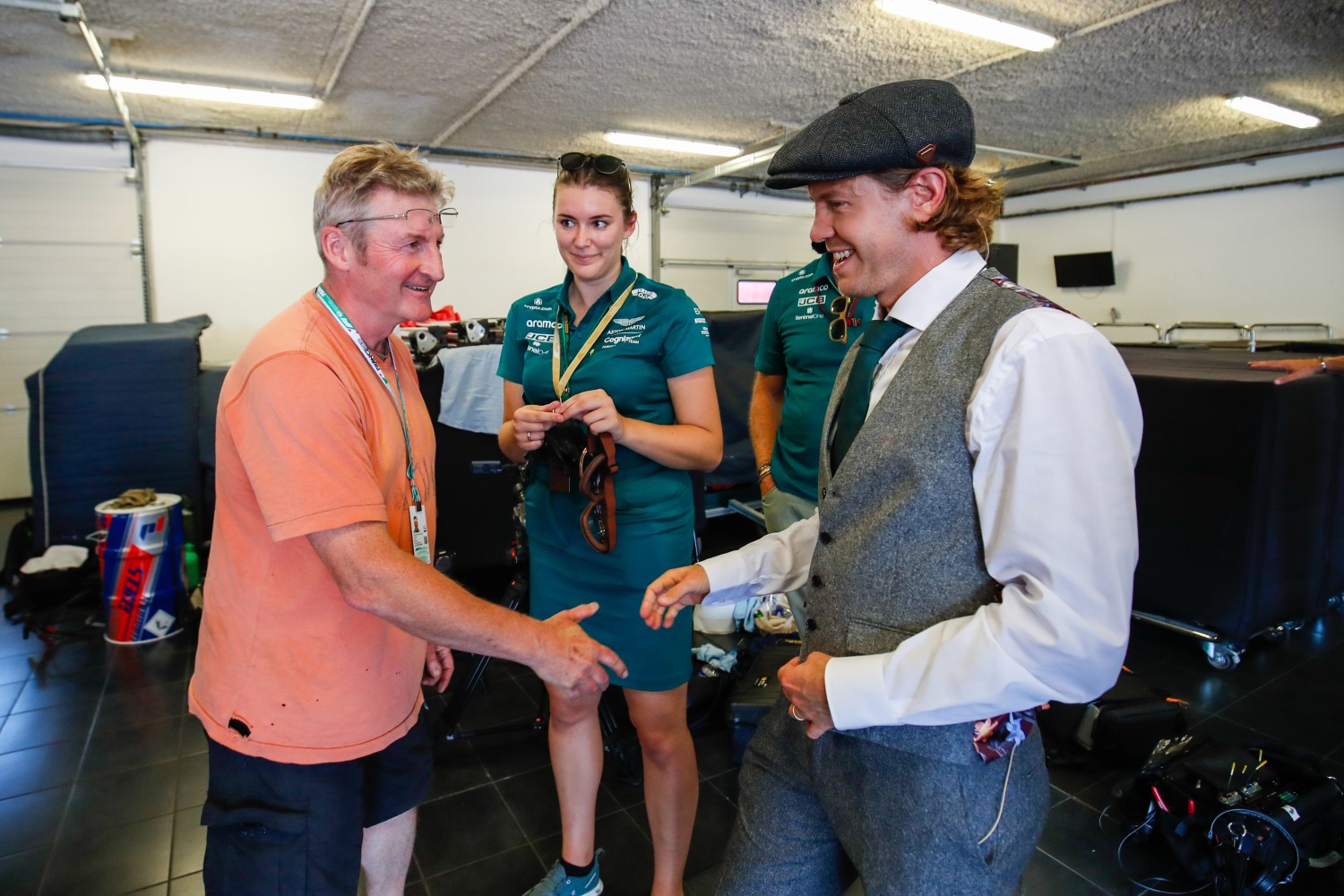 (GMM) Andreas Seidl has dismissed speculation Sebastian Vettel may make a shock switch to McLaren for 2023.

Although quadruple world champion Vettel said at Paul Ricard that contract talks with Aston Martin have now begun, he was asked about rumors linking him to struggling Daniel Ricciardo’s seat.

“I know some people there, but I think it’s just rumors,” the 35-year-old said, after joking: “I think Lando (Norris) has a contract.”

Having already scotched talk of his departure from McLaren and potentially Formula 1, Ricciardo on Friday reiterated his commitment to the final year of his contract in 2023.

Referring to his earlier social media statement, he was quoted by Speed Week as saying: “That was my way of saying that when I leave Formula 1 will still be up to me to decide.

“There was so much talk, so much uncertainty, so it was important to me to let people know – I want to be here,” the Australian added.

McLaren boss Seidl confirmed in France: “We have a contract with Daniel for next year. So there are no doubts there.”

Team supremo Zak Brown made a similar statement recently at Silverstone, so when asked if the boss’ words are set in stone, Seidl responded: “Yes, absolutely.

“As Daniel says himself, it’s no secret that he’s had a hard time with the new car this year to find that last percentage that Lando regularly finds.

“But he is working very intensively working with the team in Woking in the simulator to see what he can do to find these last percentages,” Seidl told ntv.

As for whether Vettel has a chance of an orange-colored seat in 2023, Seidl insisted: “I can definitely rule that out.

“I respect him very much as a driver and as a person, but there is no more than that.”

However, Seidl said he hopes Vettel does stay in Formula 1 beyond this year.

“I definitely wish it for him and for Formula 1 fans, but in the end he has to work that out with himself and his team,” he said.