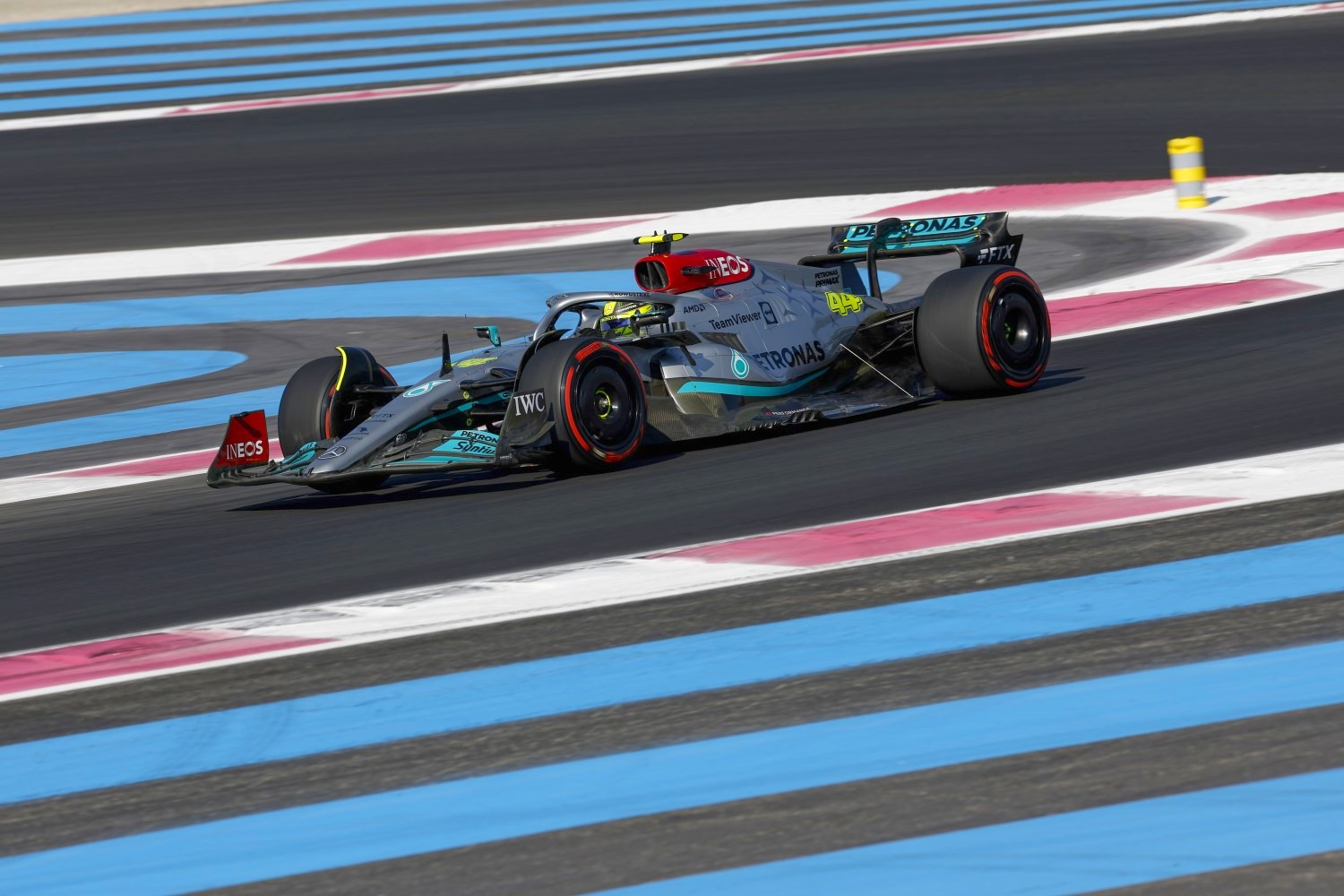 (GMM) Up to six teams are resisting efforts for permanent rule changes next year to stamp out ‘porpoising’.

“A significant rule change is being pushed through so that one team can make their car lower and benefit from their concept,” said Red Bull boss Christian Horner, referring to Mercedes.

Over the past days and weeks, FIA president Mohammed Ben Sulayem has reportedly been in personal touch with the teams to understand the situation.

“I think the FIA president is doing the right thing to collect information,” said Horner.

“But I hope that a reasonable solution can be found because it is too late to make fundamental changes to the rules.”

Dr Helmut Marko is more openly upset about the situation, insisting it is “out of the question” for the rule change to be made at a single team’s behest.

“The teams that voted for it are McLaren, Aston Martin and Mercedes,” he told Osterreich newspaper.

“Funnily enough, all teams with Mercedes engines. Is that a coincidence?” the 79-year-old Austrian asked rhetorically.

Marko said the argument is “far from over”, and rejects the thesis that the FIA can simply push the changes through on the basis of safety.

“There must be valid arguments,” he said. “Just emphasizing safety is not enough. And Ferrari will not accept this either.”

Indeed, Ferrari boss Mattia Binotto agreed: “There is no reason to look at this as a safety problem. Because most teams have the bouncing under control now.

“And from Spa there are fixed limits anyway. So if the cars comply with the specifications, they should be safe. And if there is no safety argument, the normal voting process must be followed when the rules are changed.”

That would involve the teams voting, and according to insiders Red Bull and Ferrari are supported in the matter by Alpha Tauri, Alfa Romeo, Haas and Mercedes-powered Williams.