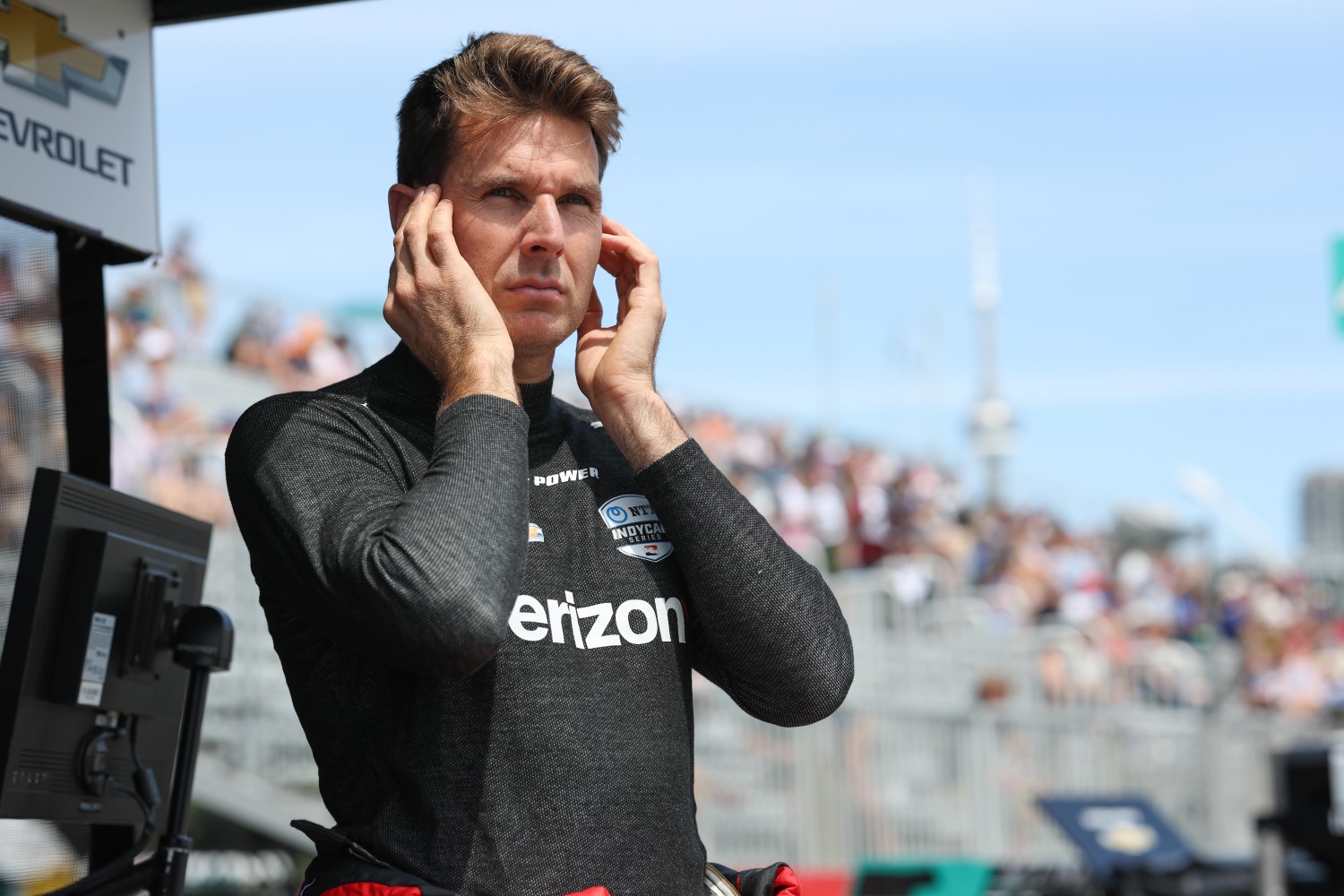 Will Power believes that McLaren has an edge in attracting IndyCar talent such as Alex Palou due to the lure of a Formula 1 opportunity.

“That would be 100 percent why Palou would want to go there,” said the 2014 IndyCar champion.

“I don’t blame him, honestly. I mean, I would be the same.

“You think about the reach that McLaren has; Formula E, Formula 1, sportscar… Man, it’s a pretty good place, pretty good organization to be involved with.”

Power wished Zak Brown was in IndyCar when he was younger.

“I wish there was Zak Brown around when I was that age, when I first got to IndyCar, because I know I would have got a chance in Formula 1,”said the IndyCar veteran.

“It’s cool to see that because I know how that feels, I know how awesome that would be for Colton.

“I really hope, if he goes there, he does really well. But yeah, a great opportunity.

“I think it’s just so fantastic to have a team like McLaren and Zak Brown in IndyCar. I think it’s great for the series. It’s good for the young guys here, obviously.

“I think it’s great what Zak Brown is doing, I do. Cool to see.”