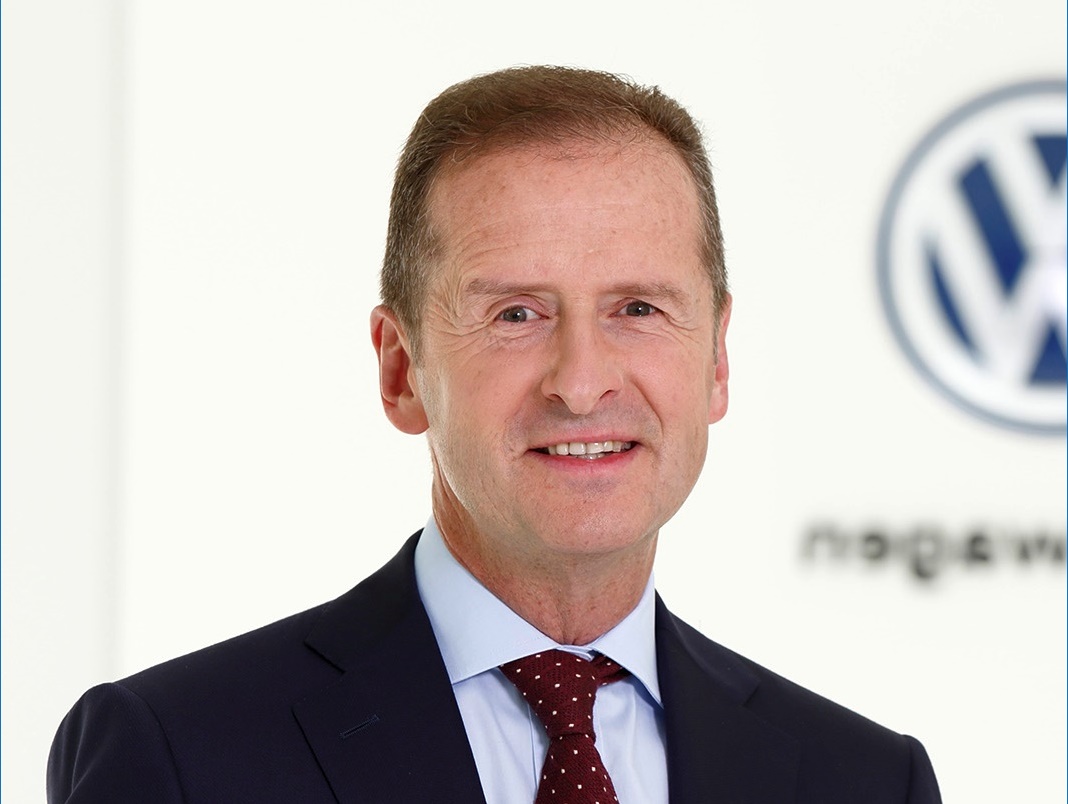 Volkswagen AG has ousted Herbert Diess (shown above), its chief executive officer and architect of the auto industry’s biggest electrification effort, after repeated clashes with labor unions chipped away at his support with key stakeholders.

VW’s board is betting Blume will be a more collaborative and stable leader, said the people, who asked not to be identified discussing private deliberations. He’ll remain the head of Porsche, which VW is trying to list late this year in what could be one of Europe’s biggest-ever initial public offerings.