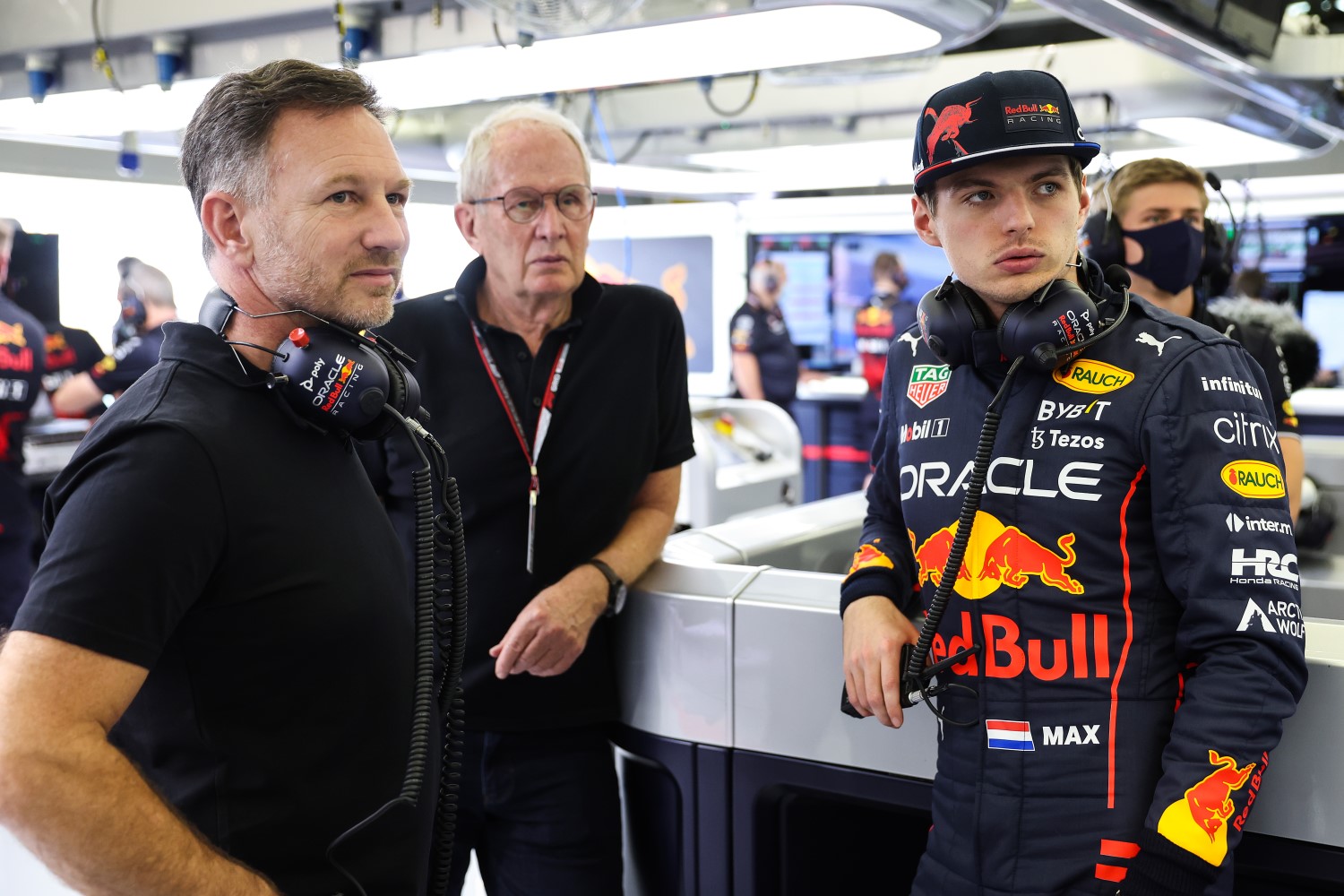 “The distance is marginal. I would say the three tenths is not reality – it’s maybe a tenth,” he said.

“Up to Q2, the duel was at eye-level. Then Ferrari organized the clever slipstream game so the gap is not as drastic as it looks.”

Verstappen agrees that the true gap to Leclerc is not actually three tenths, and said Red Bull could not execute a similar strategy together with Sergio Perez.

“Checo and I wanted to get the best starting positions for both of us,” said the Dutchman. “Because Carlos had to start from behind with the penalty, it was a smart decision on their part.”

Marko is now wondering if Ferrari will run into more reliability trouble in the French heat on Sunday.

“We have seen some problems with the engines at Ferrari,” he said.

“At these temperatures, it would be risky for them to drive the entire distance at full power.

“The Honda engine is not like that,” the 79-year-old added. “In terms of reliability, things are looking good for us. We have no concerns about that.”

As for Mercedes, the German team had high hopes for some upgrades in France on the ultra-smooth Paul Ricard surface – but the ultimate gap to pole was close to a full second.

“I am not sure why that gap has got bigger over these two races,” said Lewis Hamilton. “They (Leclerc and Verstappen) are in their own league in that respect, performance-wise.”

Hamilton’s former teammate Nico Rosberg said: “Every time there’s talk of a new update bringing them close to Ferrari and Red Bull, they end up falling behind.