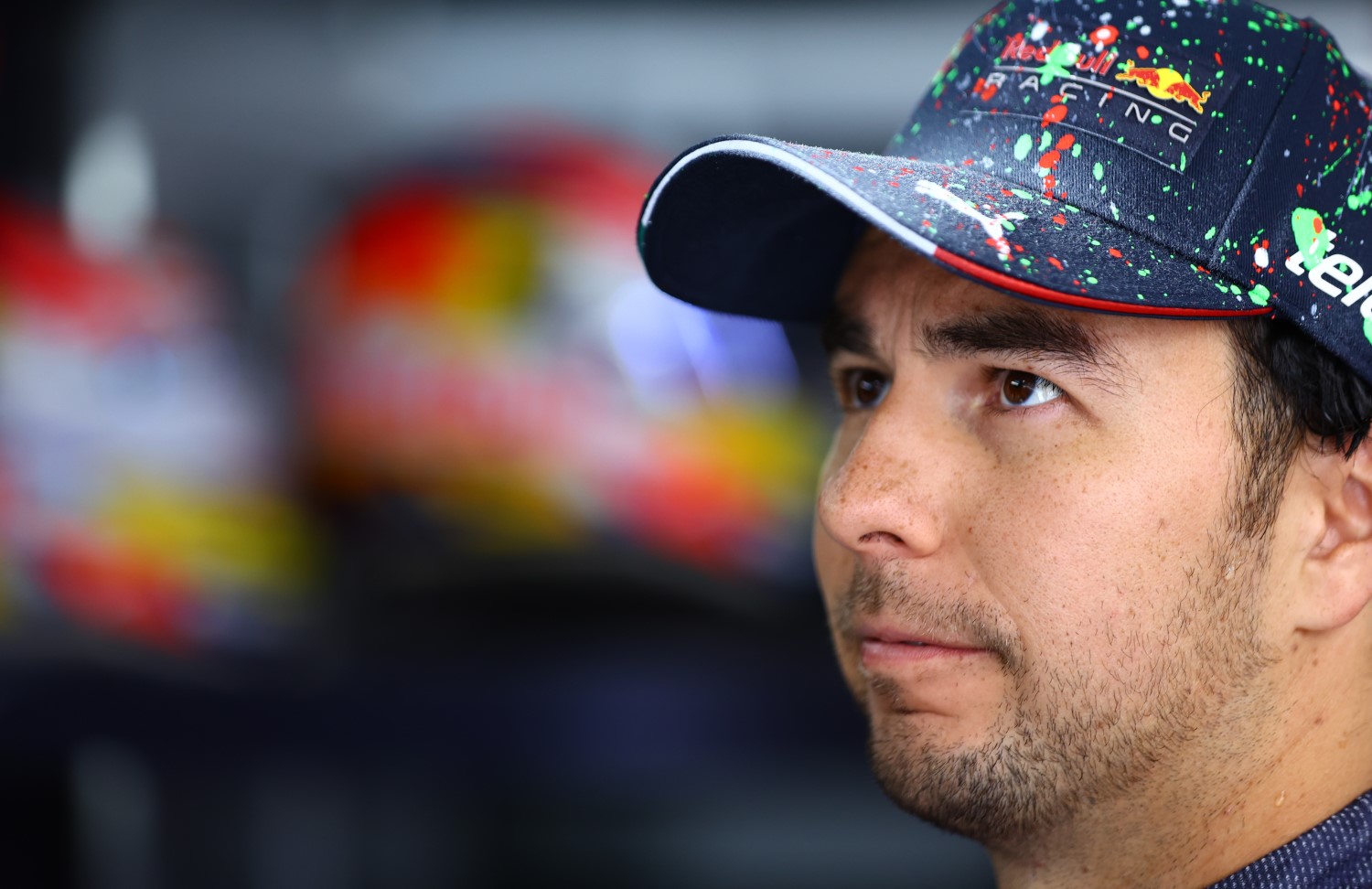 The FIA has explained that a hardware problem was behind the controversial delay in the virtual safety car restart late in the Formula 1 French Grand Prix that screwed Sergio Perez out of 3rd place.

Following Alfa Romeo’s Zhou Guanyu stopping at the side of the track with an engine problem in the closing stages, the FIA called out a virtual safety car to allow marshals to retrieve his stricken car.

Once the track was clear, race control messaged teams to let them know that the virtual safety car period was ending.

According to F1’s Sporting Regulations, the race is then supposed to go green at ‘any time between 10 and 15 seconds later,’ which is when drivers are then allowed to start racing again.

However, that did not happen at the first attempt in Paul Ricard and the race stayed under virtual safety car conditions for longer.

A second ‘VSC ending’ message was then sent out, and the race eventually resumed – but the delay triggered confusion for some drivers, with Red Bull’s Sergio Perez getting caught out napping.

“I mean it’s a shame the virtual safety car interfered with the result, to be honest. It shouldn’t be the case, but today it was the case,” said Perez.

“It [the message of VSC ending] was totally wrong, there was something going on because it said it was going to end out of Turn 9 and it only ended out of Turn 12.”

A statement from the FIA said: “A second VSC ending message was sent due to a hardware issue, which led to an automated switch to backup systems that worked exactly as they should in that scenario.

“The same information is supplied to all teams concurrently. The VSC ending countdown time to the green light being displayed on the trackside panels is always random.”