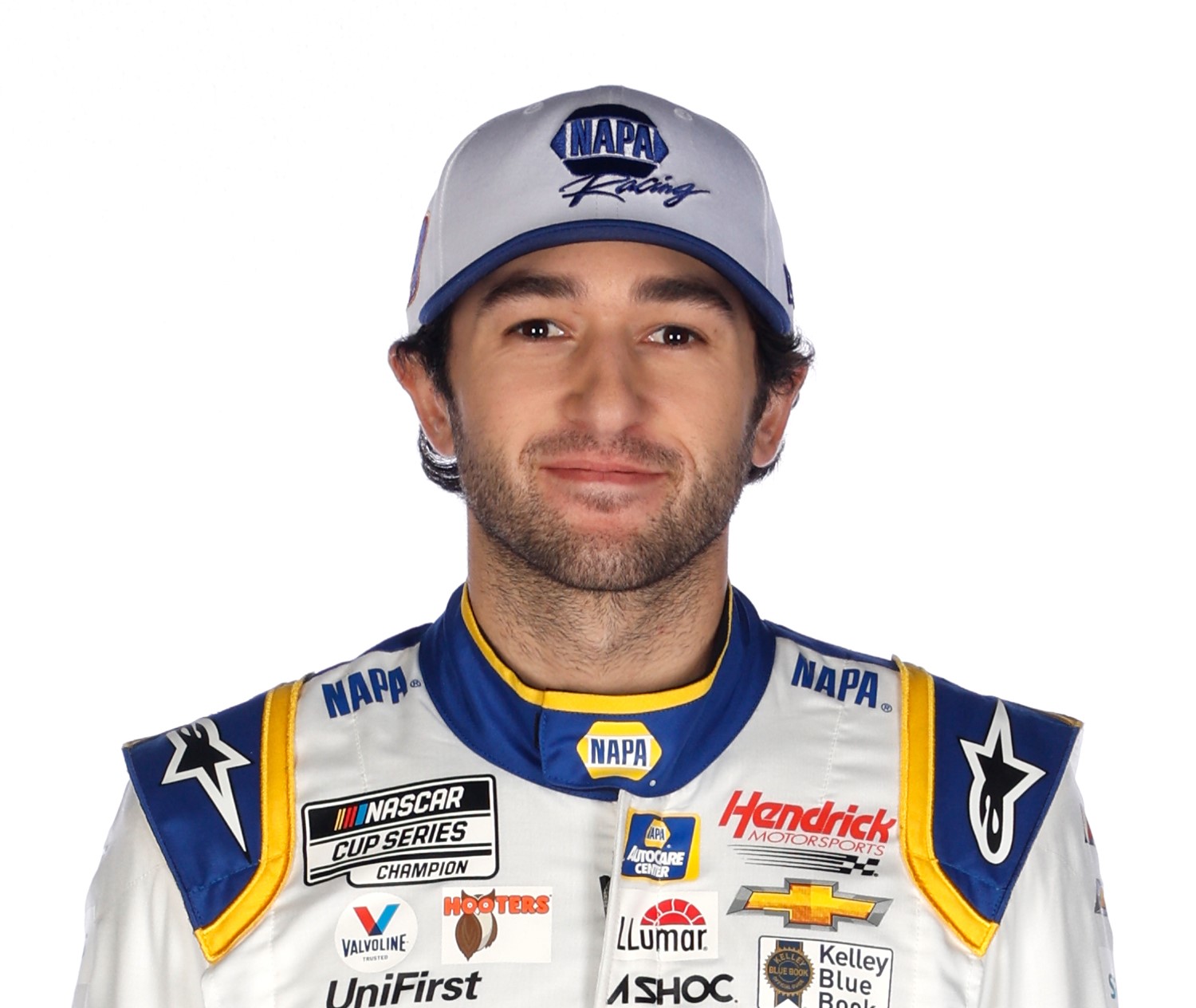 NASCAR Cup Series Managing Director Brad Moran announced the front fascia on both JGR entries was the source of the issues leading to their disqualification.

“There was some issues discovered that affect aero of the vehicle. The part was the front fascia,” Moran explained Sunday. “And there really was no reason why there was some material that was somewhere that it shouldn’t have been, and that does basically come down to a DQ.”

Moran confirmed both vehicles were loaded into a NASCAR hauler and will be taken back to the sanctioning body’s R&D center for further evaluation.

Joe Gibbs Racing will have the opportunity to appeal the penalty by noon on Monday, July 25.

“We can’t get into all the details of what the issues were, but both vehicles had the same issues and unfortunately they were not acceptable to pass the inspection.”

Moran said Sunday’s discoveries in post-race inspection do not currently warrant any further penalties to the infracting teams.

“We saw enough that the DQ was warranted and we are bringing the vehicles back for further evaluation,” Moran said. “So we will look much closer at both vehicles, but as of right now, no, we are hopefully not going to find anything else. But we are going to inspect them further when we get back to the R&D center.”

The disqualification comes as the first for a Cup Series winner since NASCAR implemented harsher post-race inspection penalties beginning in 2019. Moran believes this, in part, is the result of a tighter rule book with the series’ move to the Next Gen vehicle.

“It’s unfortunate. We don’t want to be here talking about this,” Moran said. “We just saw a great race. The last thing we want to do is meet here afterwards and talk about this problem. But the teams and the owners and everybody is well aware that this new car was going to be kept with some pretty tight tolerances, and there’s some areas that all the teams are well aware that we cannot be going down the path that we had in the past with the other car.

“So it is partly to do with the new car and the rules have tightened up. Everyone has to abide by our new rules, which everybody’s well aware of.”

Hamlin led 21 of the 160 laps in total, including the final 18 circuits around the 2.5-mile Pennsylvania track. Busch led a race-high 63 laps. They were relegated to the last two spots on the 36-driver results sheet.