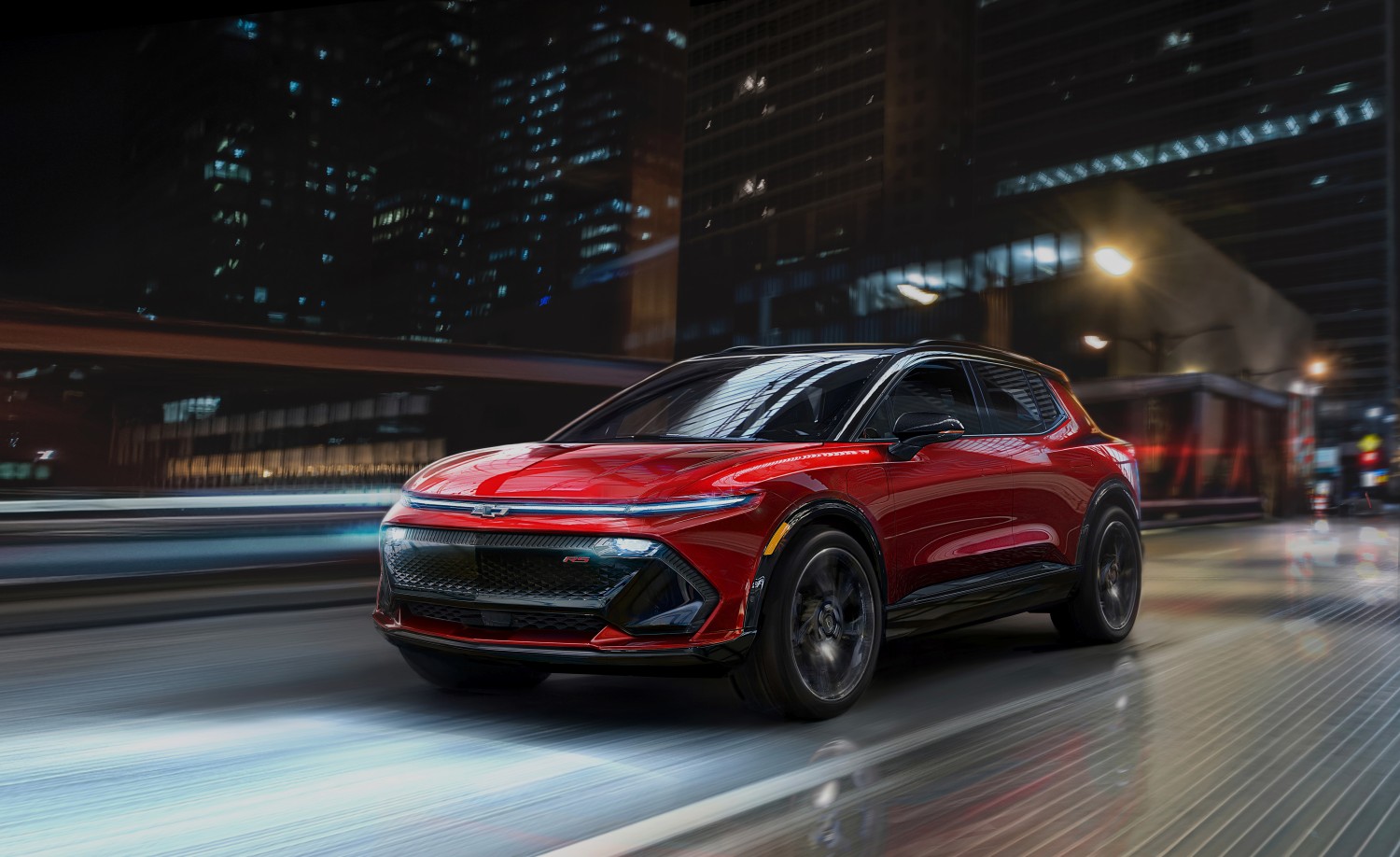 Want a car that can take you on a road trip across the country, can fill up in minutes rather than hours, and can drive more than a hundred or so miles at a time?

Well, then an electric vehicle isn’t for you unless you splurge on one of the high-end Tesla models, as those might have the range and “supercharge” capacity to make a road trip in one slightly less miserable and time-consuming.

GM learned that lesson in a particularly painful way, with its recent earnings report showing that, amid its huge investment in the electric vehicle space and push to produce more of those cars, it suffered a 40% net earnings plummet in the second quarter of 2022 compared to 2021. In fact, the car manufacturer reported a net income of $1.69 billion for April through June, which was down a whopping $1.15 billion from $2.84 billion in the same April through June period of 2021. Yikes.

GM’s falling profits come amid its push to produce more EVs, a goal supported by the Biden administration and its climate plans, according to a White House press release. In 2021, GM and other American automakers set a goal to have electric vehicles comprise 40% to 50% of total sales in the U.S. by 2030.

Yet worse is that a major issue making it even harder (and more expensive) to produce those EVs that it intends on making isn’t letting up: the supply of minerals necessary to produce the high-tech cars is limited at best, as one energy policy expert told the Daily Caller, saying:

“Consider the scrambling going on now with EVs still under 10% of car sales and well under 1% of the installed global car fleet.”

“As every car maker chases the same (limited) pool of minerals, no one has a plan to supply enough. There won’t be enough for everyone.”

Perhaps the car company should focus on producing cars profitably rather than chasing rare minerals necessary for building high-tech golf carts around the globe so that it can participate in the latest “current thing” and take serious profitability hits while doing so.