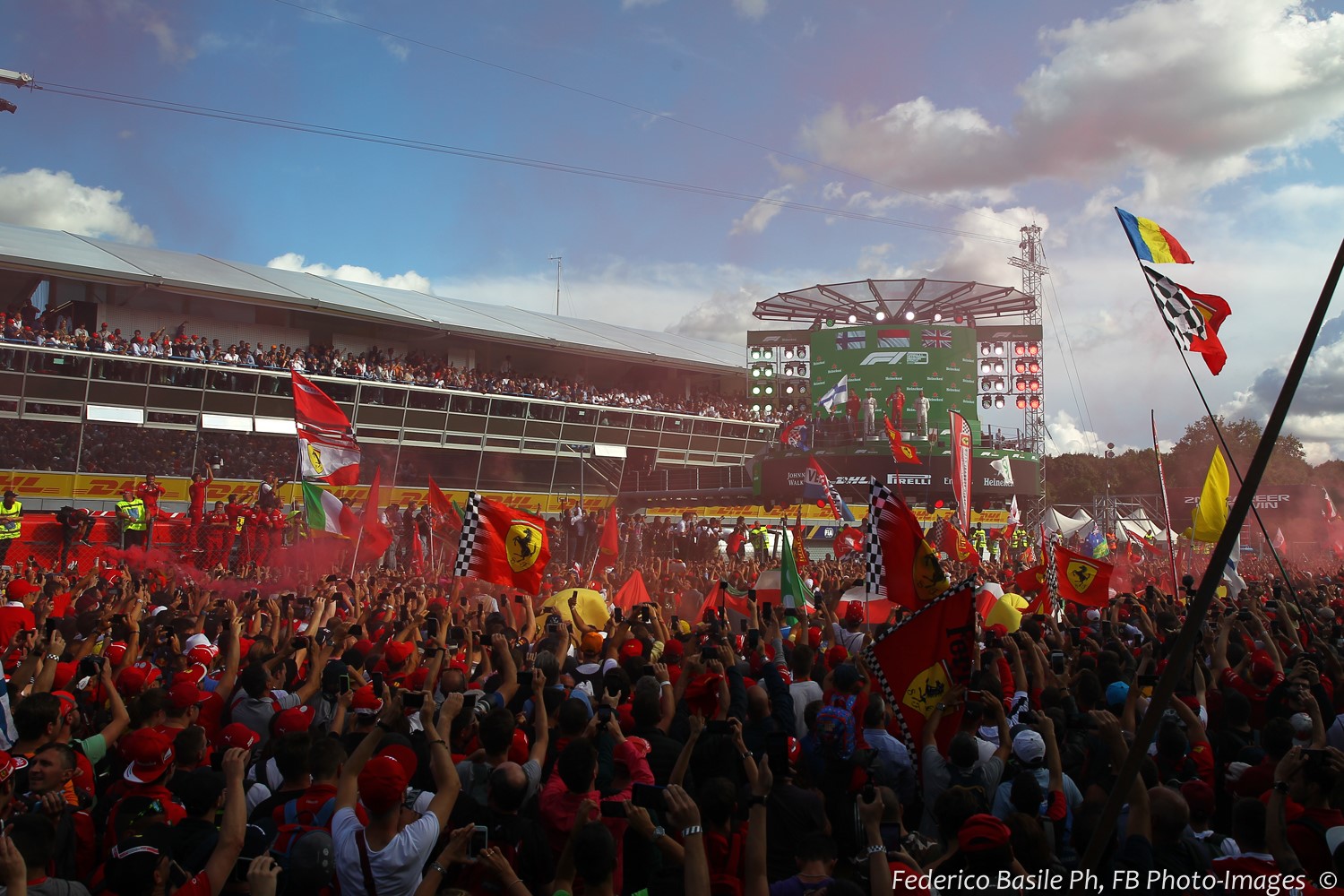 (GMM) Monza is preparing for a record crowd at this year’s Italian GP.

Formula 1’s popularity is surging this year, which looks set to translate into a huge crowd at Monza as the Tifosi support Charles Leclerc’s title push.

“We are still expanding the temporary stands so as not to leave anyone out,” said Angelo Sticchi Damiani, president of the Italian automobile club Aci.

2022 is also a particularly special Italian GP for the fabled Autodromo Nazionale di Monza, as it marks 100 years since the first race back in 1922.

“We are heading towards 320,000 spectators over the weekend – numbers we’ve never seen.”

However, Leclerc’s quest for the first drivers’ title for Ferrari since Kimi Raikkonen in 2007 took a major hit at Paul Ricard, when the Monaco-born driver crashed out of the lead.

“In my opinion he comes out stronger as a driver,” he added. “So I keep hoping. We miss having a Ferrari world champion very much.”