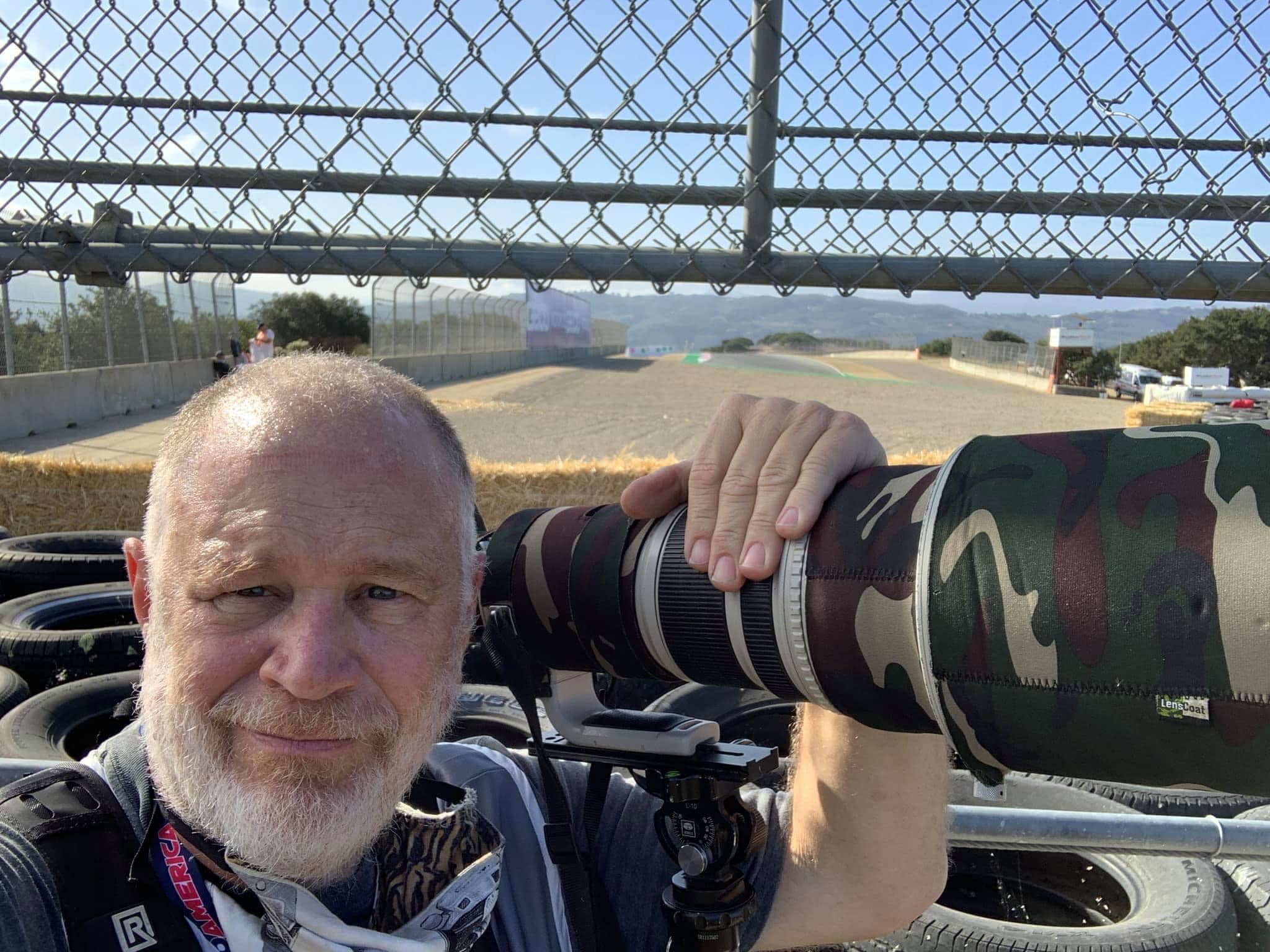 For many years Bob Heathcote was the primary IndyCar (and other) photographer for AutoRacing1.com.

And what a great photographer he was, shooting some of the best photographs (thousands) we have ever published.

It is with a heavy heart that we learned Bob lost his life in a California motorcycle this past weekend at the age of 58.

If you knew Bob, you knew one of the nicest men to walk this planet.

His love for his family, motorsports and riding motorcycles was known by all those who knew him well.

In recent years he was the lead photographer for Weathertech Raceway Laguna Seca. See https://photos.bobheathcote.com/

What is not known is the fact he was a great bassist as well. Heathcote was former bassist for Suicidal Tendencies  and is credited on the band’s 1988 album ‘How Will I Laugh Tomorrow When I Can’t Even Smile Today.’

The musician’s son confirmed the sad news in a Facebook post on Sunday, writing, “I cannot put words together other than the fact that this is a loss I will hardly recover (if ever), and the fact that he was a hard working father who raised five children, including me. His interests included music, traveling, race cars and attending race tracks. He was also a supporter of the Dodgers.”

The younger Heathcote then went on to memorialize his late father’s time with the thrash metal band, explaining that he was recruited to play bass on their 1988 album How Will I Laugh Tomorrow When I Can’t Even Smile Today, which contained the singles “Trip at the Brain” and the title track.

“Those two songs garnered airplay from Headbangers Ball on MTV and active rock radio stations, including the defunct legendary Long Beach-based radio station 105.5 KNAC,” the post continued. “After that album, he left S.T. and the band would replace him with future Metallica bassist Robert Trujillo.”

Heathcote’s son concluded the post by writing, “Each and every moment I’ve shared with my dad will forever remain as a treat. Thank you dad for everything you did for me and my family. I will miss not only your keen sense of humor, but you and me doing a lot of things we loved doing together, including talking about or listening to music, traveling, going to the beach, going to Mexican restaurants, attending Dodger games, etc. R.I.P. Robert Monroe Heathcote, May 27th, 1964 – July 24th, 2022.” 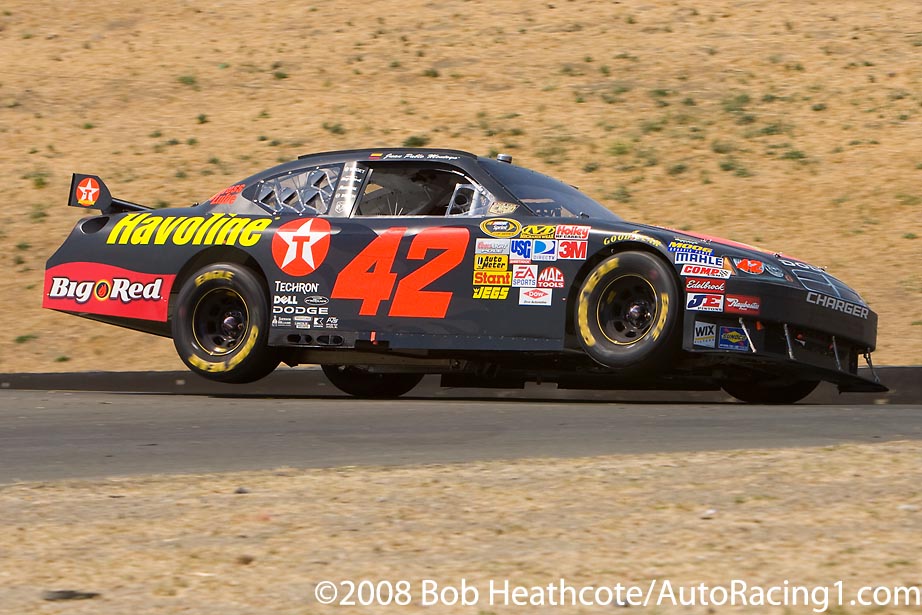