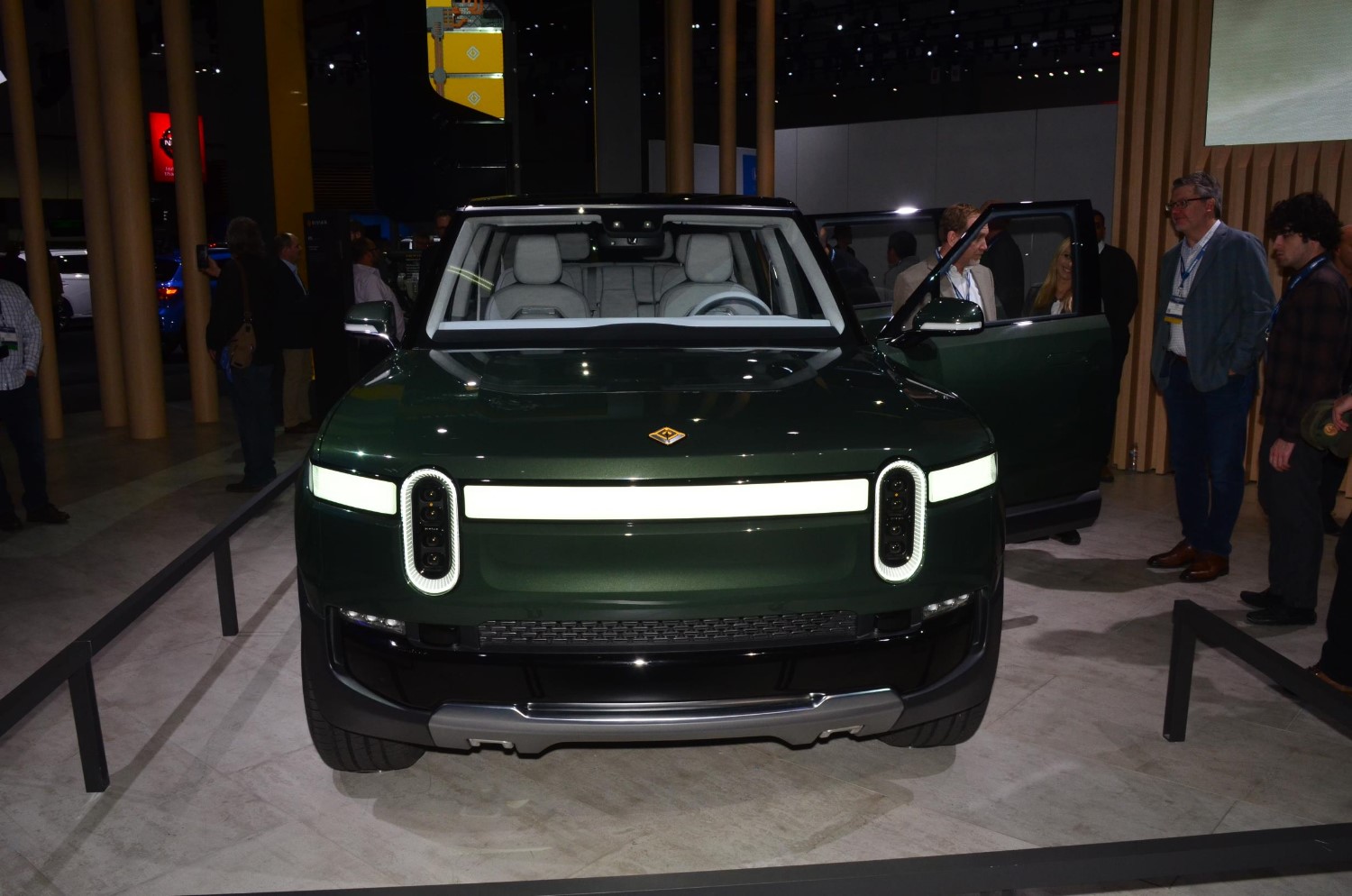 Get woke, go broke as they say.

For a second straight quarter, Amazon took a massive write down on its investment in electric vehicle maker Rivian.

Shares of Rivian lost almost half their value in the period after dropping by more than 50% in the first quarter.

Amazon’s report comes a day after Ford took a $2.4 billion mark-to-market write down on its stake in Rivian.

Did you, a Rivian towing an open trailer with a car on it got such bad electric range the driver had to recharge every 100 miles on a long trip.

It was a complete disaster.