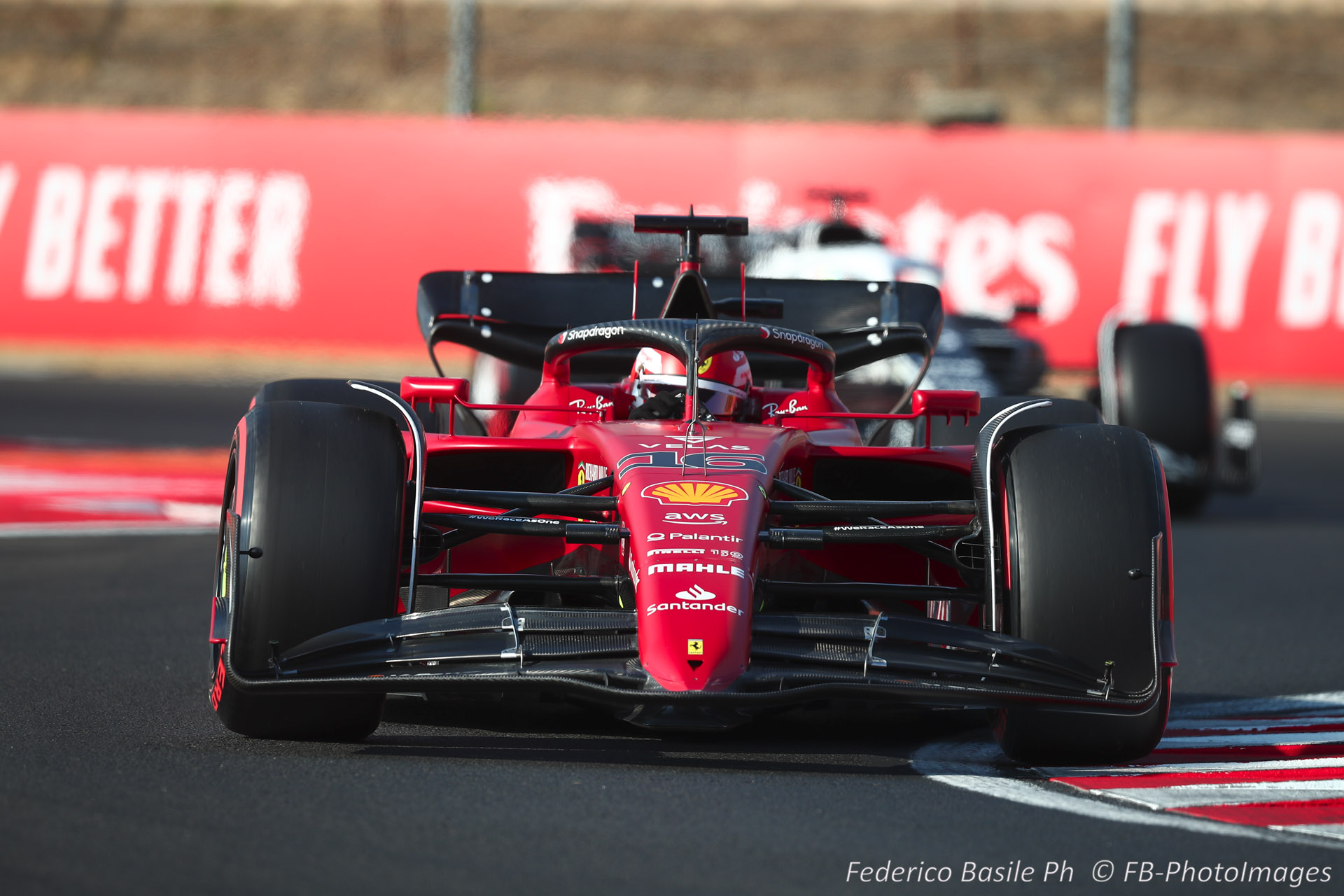 (GMM) Red Bull is resigned to trailing behind championship rivals Ferrari this weekend in Hungary.

But when the extent of the gap became clear on Friday, Dr Helmut Marko predicted that the Hungarian GP would be a “red demonstration of power”.

“With such a gap, you’re not just slower in a corner or two,” he said.

“Ferrari have more downforce than we do, and in Budapest there are only corners and a straight. It’s not enough to play to our strengths.”

Marko, 79, even said Charles Leclerc’s pace on the medium tires was “frightening”.

All eyes are now on the weather forecasts.

“There’s supposed to be a thunderstorm, but we know what weather forecasts are like,” said Marko.

“Certainly in normal weather it will be very, very difficult to win the race. And you can’t just count on things going wrong.”

Just a week ago at Paul Ricard, Leclerc was leading the French GP when he made a devastating error and crashed out – blowing out his points gap to Verstappen to over 60 points.

“People will say I’m crazy,” said the Monaco-born driver in Hungary, “but I’ll believe in the championship until the end.

“I made my life a little bit more difficult last weekend, but the pace was good – everything was good.

“This is the most competitive car I’ve had since I’ve been in Formula 1,” Leclerc added. “We have the opportunity to win everywhere and maybe a little more here in Hungary.”