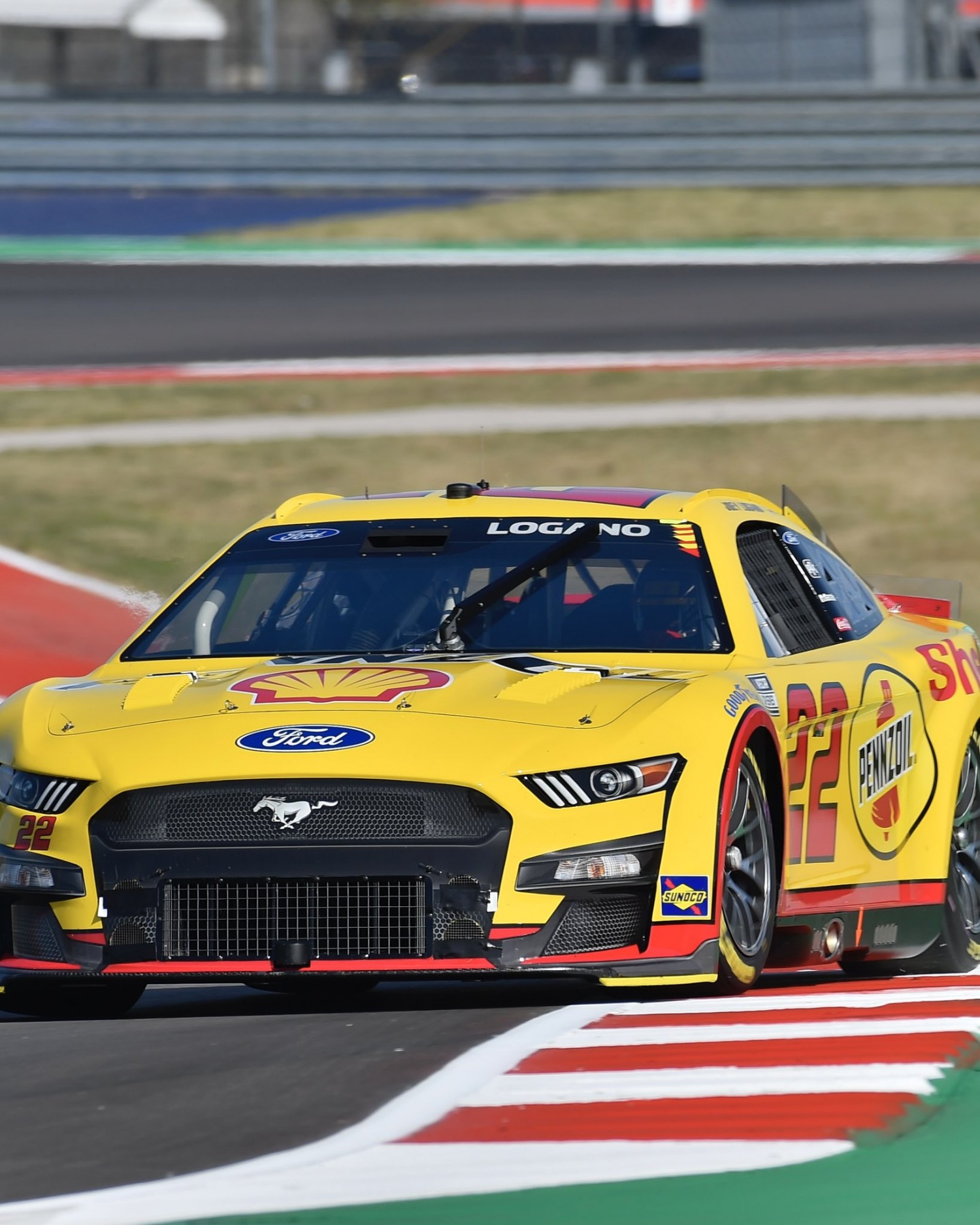 NASCAR driver Joey Logano has been with Team Penske since 2013 but his current contract expires after the 2023 season. While there’s no official deal on the table yet, it certainly sounds like one will be coming soon.

Team owner Roger Penske was asked about an extension to keep the 32-year-old driver on the team after next season. He responded by smiling and saying  “stay tuned.”

#NASCAR … Team owner Roger Penske on the status of a contract extension for Joey Logano and if Team Penske would have an interest in Kyle Busch … pic.twitter.com/t1qFI68dJI