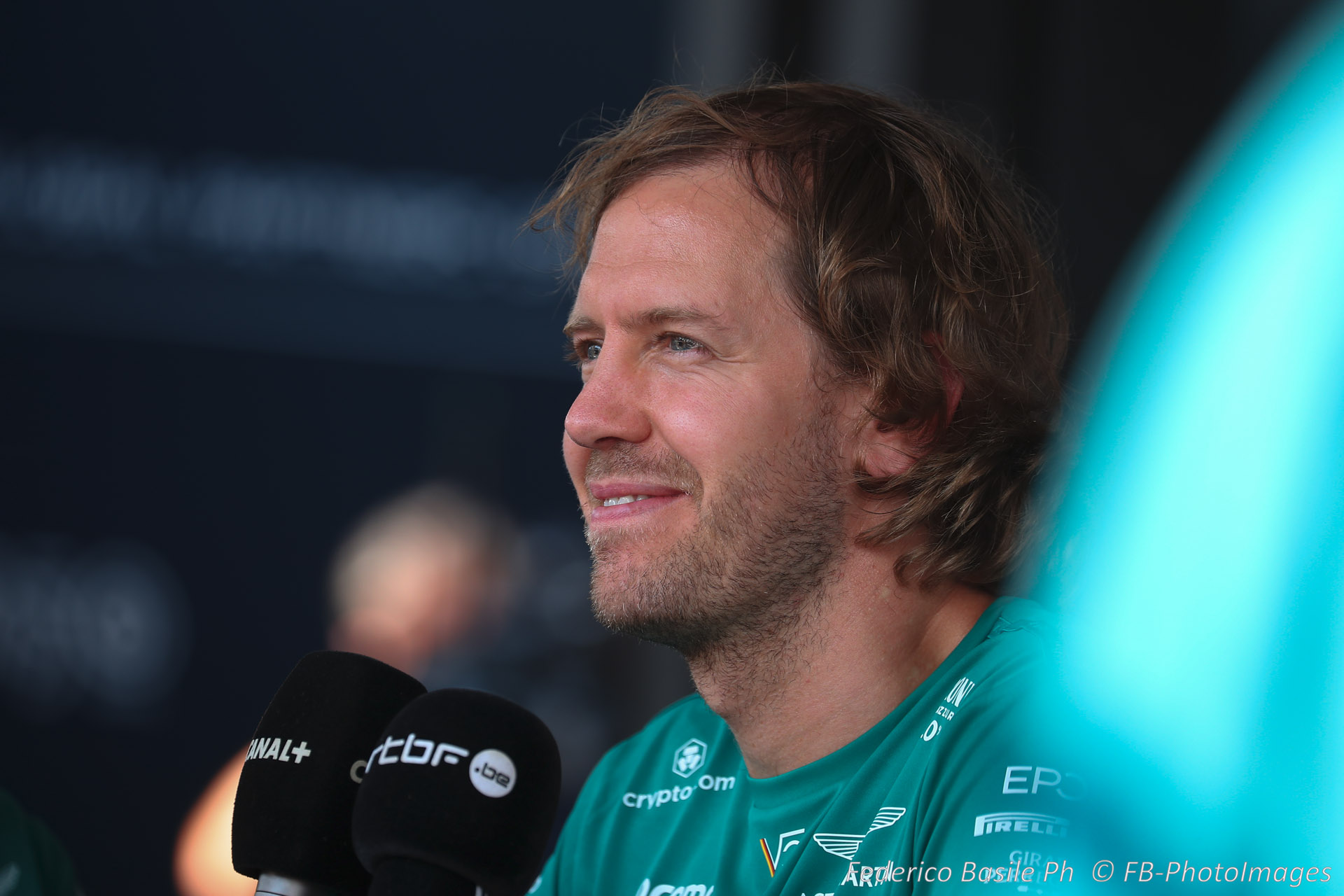 Ralf Schumacher believes some in Formula 1 would have been “happy” to hear outspoken Sebastian Vettel announce his retirement from the sport.

After all, he is not afraid to speak about F1’s “problems directly”.

Vettel announced on the eve of the Hungarian Grand Prix weekend this season will be his last, bringing to an end a career that began in 2007, yielding four World titles and 53 grand prix wins.

One of the most successful drivers to have ever raced in Formula 1, the 35-year-old has used his platform in recent years to advocate for climate change, LGBTQ rights and even weighed in on the world’s political situation when he appeared on BBC One’s Question Time.

A firm believer that Formula 1 needs to do more towards climate change, the driver recently put in a demo run in Nigel Mansell’s 1992 championship-winning Williams using carbon-neutral fuels.

As such, Schumacher reckons some of F1’s higher-ups will not mind seeing the back of the four-time former World Champion.

Motorsport-total.com quote him as having told Sky Germany “internally in Formula 1 some are now happy he’s gone, especially [F1 CEO Stefano] Domenicali and co, because he addressed all the problems directly, so in part was very uncomfortable, but rightly so”.