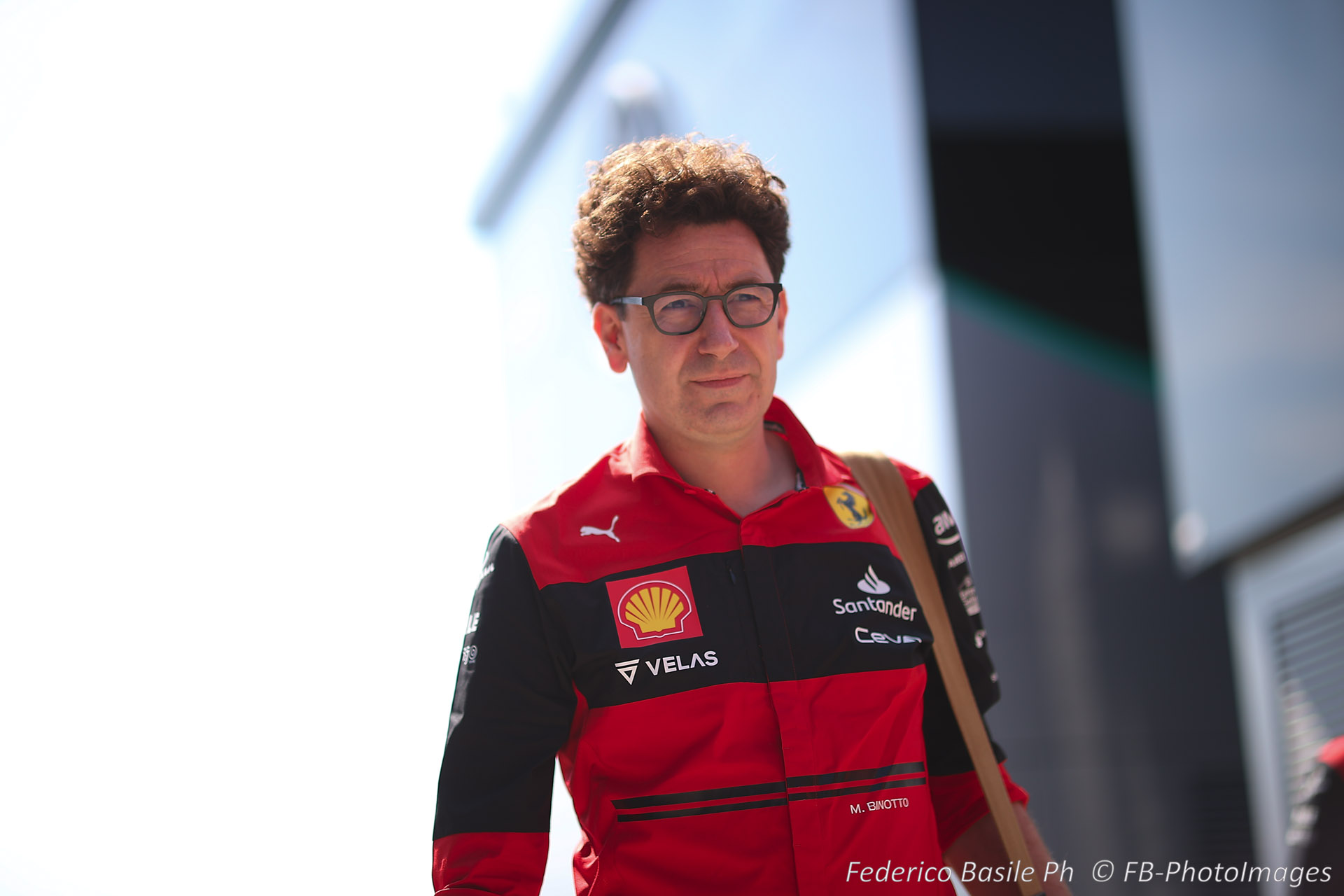 (GMM) Insiders wondered if a couple of Ferrari heads might be on the chopping block over Formula 1’s August break following another clear strategy blunder.

Former F1 driver Ralf Schumacher said the decision to put Charles Leclerc on the hard tire for his final stint of the Hungarian GP was “incomprehensible”.

“I don’t think Red Bull expected help like that,” he told Sky Deutschland.

Even Leclerc was left scratching his head about how arguably the fastest car could so obviously be put on the wrong strategy.

“The hard tire killed us,” said the Ferrari driver.

“We have to get better as a team and understand what we did wrong because if it happens again, we don’t have a chance.”

However, while the hard tire looked like a bizarre choice to many, it emerges that Ferrari’s race strategy had actually been determined much earlier.

“Ferrari had no option but the hard tire,” Mercedes boss Toto Wolff said.

“They only had hard and soft tires left, and it was too early to put him on softs. Ferrari already made the mistake on Friday by not keeping a set of mediums in hand.”

“It’s incredibly important if you want to fight for a championship,” he said.

Ferrari boss Mattia Binotto admitted having to use the hard tire was “clearly not the right decision”.

“We had the right strategy in France, also Austria, so we’re usually right. Sometimes we make mistakes, but others make them too.”

However, there is little doubt that continuing strategy errors will cost the Maranello team its first drivers’ title since 2007.

“Not only Inaki but the entire team is great and I’m fully supporting them,” Binotto insisted. “I think when our opponents make mistakes, it does not attract so much attention.

“So I support everyone in the team completely for doing a great job on balance.”

According to Ralf Schumacher, however, Binotto’s role as team principal might start to become questioned over time in the context of repeated errors.

“When you get the gift of being able to go for the world championship with Ferrari and throw it away so carelessly, it should become difficult for you.

“So I see him in danger during the summer break. There are too many little things that are going wrong and too many technical problems.”