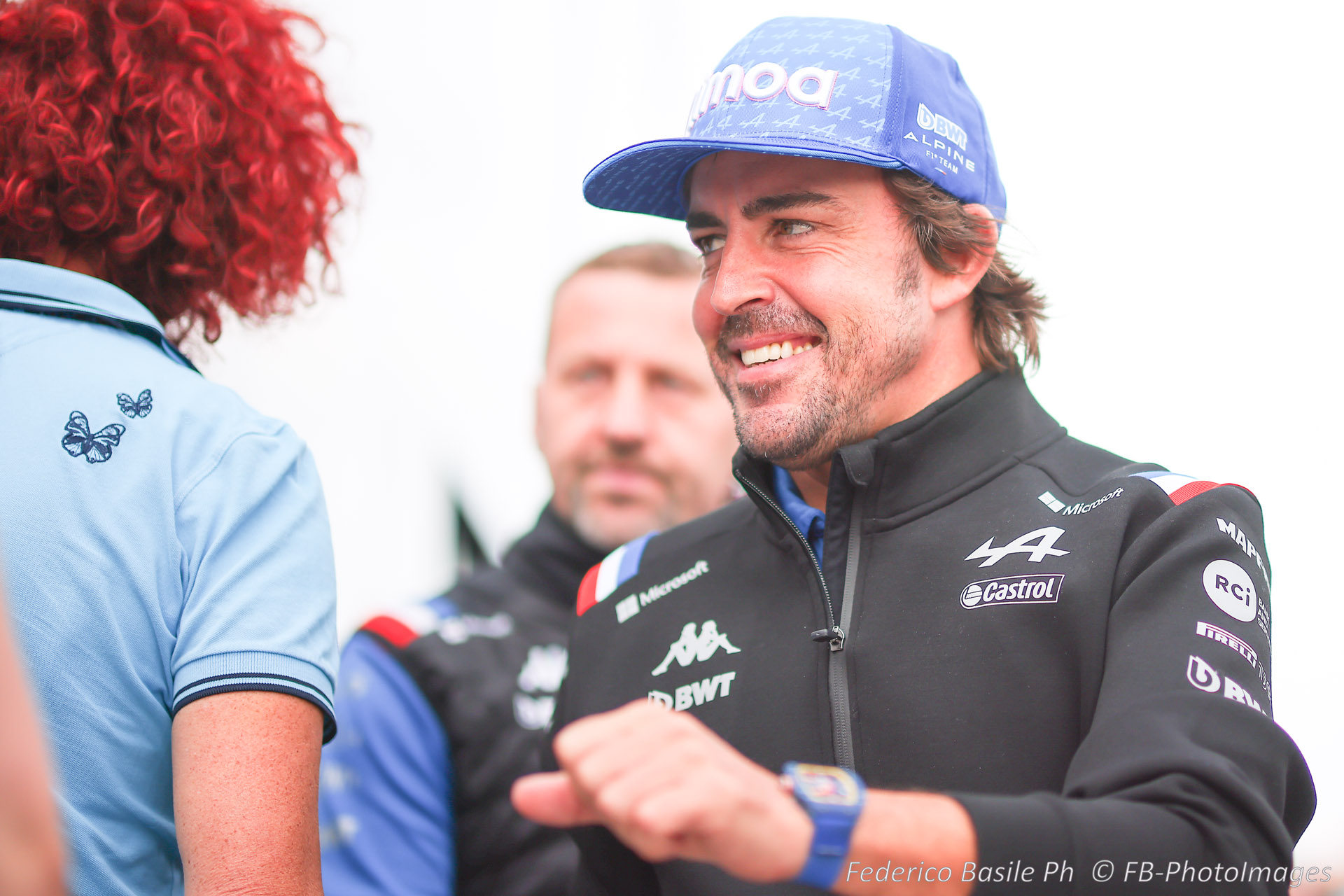 It was thought that only “little things” stand in the way of a new contract between Fernando Alonso and Alpine for the 2023 season.

Well surprise, surprise – Alonso signed with Aston Martin Monday morning and all the quotes below, from over the weekend, are wrong except one.

When Sebastian Vettel announced his impending retirement from Formula 1 and Aston Martin, Spaniard Alonso grinned to Spanish reporters in Hungary: “This is good news for me.”

Indeed, the newly-41-year-old was in talks with Renault-owned Alpine about a new deal for 2023.

It is believed the major sticking point is Alpine’s offer of a one-year extension – with Alonso pushing for a deal for both 2023 and 2024.

That ties in with Alonso’s claim in Budapest that finalizing the talks with Alpine would in theory only take “10 minutes”.

“You are absolutely right,” team boss Otmar Szafnauer told Spain’s Diario Sport when asked about the 10 minute comment. “It will be very simple.

From an engineering point of view, Alpine is happy with Alonso serving as continuing driver Esteban Ocon’s teammate.

“He is very important to us,” said experienced team engineer and sporting director Alan Permane.

Team boss Szafnauer, who arrived from Aston Martin over the winter, agreed: “It’s the first time I’ve worked with him, and yes, he’s absolutely brilliant. He’s performing at a high level.”

When asked if Alonso’s future should be clear by the time Formula 1 emerges from its August break at Spa, he answered: “Yes, absolutely. Absolutely.

“We are still talking to him, and we are very close to doing something. I think Fernando is right – at Spa, everyone will know.

“I think it’s fair that we take it calmly. I think everything does it like that.”

Meanwhile, Alonso played down his radio comment during Sunday’s Hungarian GP that he had “never” experienced such defensive driving as teammate Ocon’s,

“It was quite extreme,” he admitted, “but I lifted and nothing happened.

“Nothing to comment. We compete hard, but we always give that one percent margin so that there are no incidents. We have never had one and we never will.

“The defense surprised me a little, but at other times I will do it, or he will, or any other team.”